Mass graves were reported found in Kaduna, location of the recent military action against the Islamic Movement. On February 6th “activists” found a mass burial ground at Mando Kaduna cemetery along the Birnin Gwari road near Hajj camp, that had been ploughed by caterpillars. They said it contained some of the bodies of movement victims that had been killed by what has been regarded as an overhanded military “honour killing” reaction.

When mass graves are found, it is a humanitarian alarm and trigger for immediate investigation. But frankly, who will investigate these mass graves when the suspected perpetrators are the State and Nigerian army?

The Nigerian Attorney General Malami has refused to open an investigation into the happenings of last December. Nigeria has left it to the implicated State government and Nigerian army to investigate themselves. The Kaduna State government has been accused of exhuming bodies at the Darur Rahma burial ground. Decayed carcasses from that burial ground were transported and dumped somewhere, perhaps also in the discovered location at the Mando cemetery. 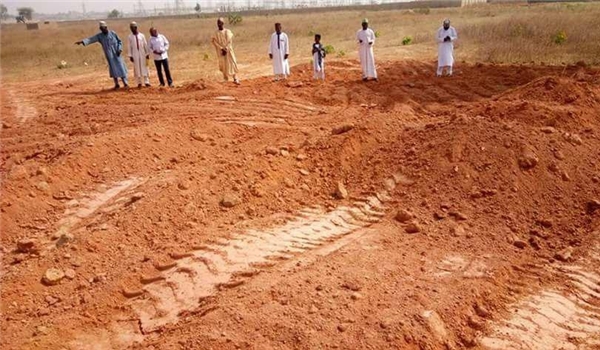 A list of 705 missing victims has been released. The corpses in the mass burial ground need to be forensically studied to see if they are remains of some of the missing Muslim victims. The families have also stated their right to properly burry their lost loved ones according to Muslim rights. These bodies were simply dumped there in very inhumane fashion. 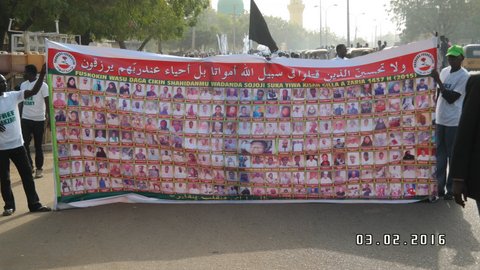 Nigerian and the international human rights watch’s, the media and other humanitarian conscious individuals are urged to urgently press for justice. The Nigerian military must urgently come forward and confess on where it dumped bodies if it did so, so they can be investigated before decay. The Panel constituted by the Kaduna government is a chair-and-table investigation panel at best and not an action panel. The Nigerian police whose duty has been replaced by the army and now the Kaduna panel needs to recognize its responsibilities in civil crises. Contrary to the expressed opinion of Nigeria’s President during his media chat, the police are meant to have opened an investigation into the events of December 12-16th, investigating all parties and should have been the ones to discover and investigate the alleged mass graves. They should start now or they will be held to account for abandonment of their constitutional duties.

There is urgent need for action as families are crying not knowing whether their loved ones are dead or alive, and what can be worse?