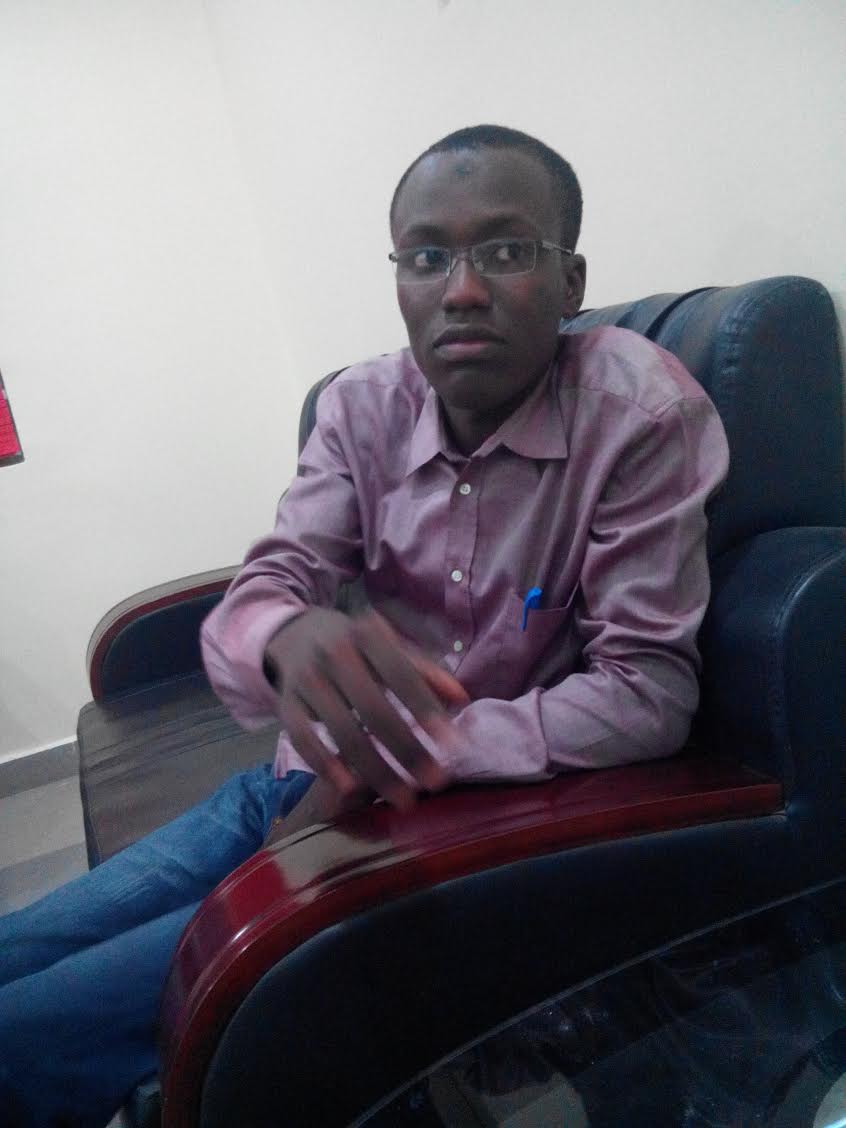 When the news broke that the Senate was proposing a 2-year jail term for offenders of abusive statements on social media, I was amazed. Do these people mean business; are they really serious about fighting corruption? At this critical stage in our nationhood, and coupled with the living condition of Nigerians, I don’t think we need such kind of bills.

When we talk about social media, it is not everybody that is exposed to it. Most poor Nigerians cannot afford an ordinary phone let alone a smart phone.

One of the reasons why the issue of this bill arose was because of the contributions of social media users to the government of PMB towards seeing the change they voted for becoming a reality.

Now, by proposing such kinds of bills, the National Assembly wants to prevent or discourage social media users from exposing some corrupt or untoward practices as is always done by Sahara Reporters and other online news blogs.

The Facebook, twitter and WhatsApp have become avenues of exposing corrupt government officials. Online news blogs like Sahara Reporters and Premium Times are now the most reliable source of news for social media users in Nigeria and have contributed to the change mantra.

Why is the Senate scared of a tool its members used to their advantage during the 2015 general, without which some of their victories wouldn’t have been possible? Nigerians need an answer.

If not for the advantages of social media, why would senators be given a training on it? There is an evil agenda overlying this bill and Nigerians need to clamp it down by the special grace of God. The bill is now on its second reading but before it is passed into law, it would be good to ask the Senate the following:
Is stealing from our treasury not a crime? Should curbing corruption not be a priority? Should creating employment for the teeming unemployed not be a priority? Do you beat a child and still ask him not to cry? They fritter our national resources and still want to shut our voices by preventing us from speaking out on social media.

These were the same people that objected capital punishment for looters of our treasury. If these critical issues would not be taken into consideration, why should the social media offenders’ bill be given great attention and consideration?

Are they proposing a 2-year jail term for social media offenders because they expose their evil acts? What about a bill seeking for death penalty for anybody found guilty of corruption? I think the latter is more serious than the social media bill because it will help in the development of our dear nation.

There are many more critical and important issues that need the attention of the Senate. It should focus on issues regarding the economy, security, power, water and the transport sector.

The social media echoes the voice of an ordinary Nigerian. It should be respected. We all stand to say a big NO to this bill.