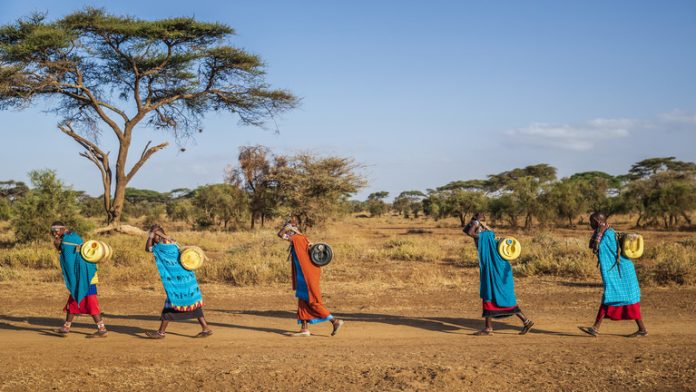 The Washington-based organization has reduced nearly all of its forecasts for the world’s most advanced economies. Analysts predicted 3% growth this year in June.

The massive downgrade was caused by drastic changes in the World Bank’s expectations for US economic growth. The US GDP is now expected to rise by 0.5%, down from 2.4% previously predicted.

“The United States, the eurozone, and China are all experiencing pronounced weakness, and the resulting spillovers are exacerbating other headwinds faced by emerging market and developing economies,” according to the World Bank’s latest report, Global Economic Prospects.

China’s growth forecast has also been reduced from 5.2% to 4.3%, while Japan is expected to grow by only 1%, down from 1.3% previously projected. In addition, the International Development Association reduced its forecast for Europe and Central Asia from 1.5% to 0.1%.

“Global growth has slowed to the point where the global economy is perilously close to entering recession,” World Bank economists said, blaming the slowdown on a “unexpectedly rapid and synchronous” tightening of global monetary policy.

According to the estimates, this would be “the third weakest rate of growth in nearly three decades, trailing only the global recessions caused by the pandemic and the global financial crisis.”

The World Bank analysts emphasized that global monetary regulators’ hawkish policies have “contributed to a significant worsening of global financial conditions, which is exerting a significant drag on activity.” They did note, however, that raising key interest rates may have been required to contain soaring inflation.