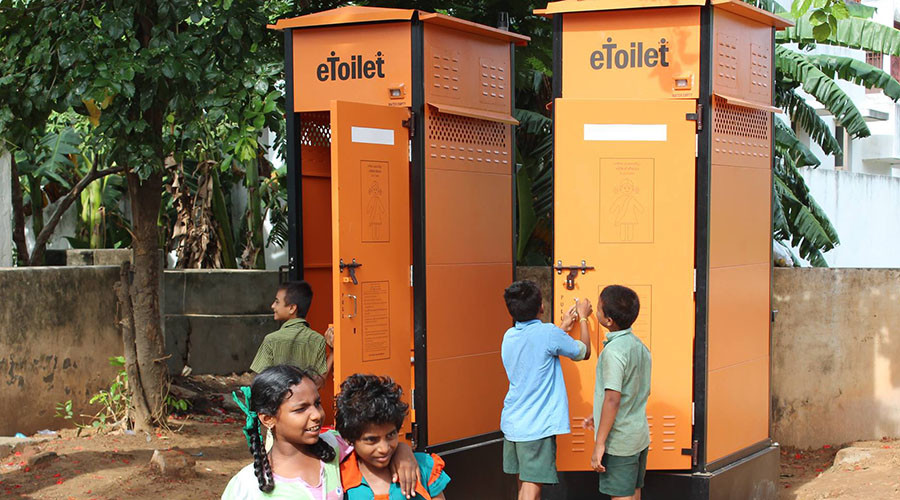 India has produced the world’s first eToilets that convert poo and pee into minerals that can be used for fuel and agriculture and also into water. It is automatic with automatic buttons, lighting, an inbuilt water tank and other impressive facilities.

A school in Pulluvila, Kerala in India has been piloting the eToilets which use a “NEWgenerator” box developed by the engineering department at University of South Florida.

Eram Scientific partners with foreign agencies and receives awards from the Bill Gates foundation. The company already has 1,600 eToilets across 19 Indian states, with more than 400 sewage treatment plants.