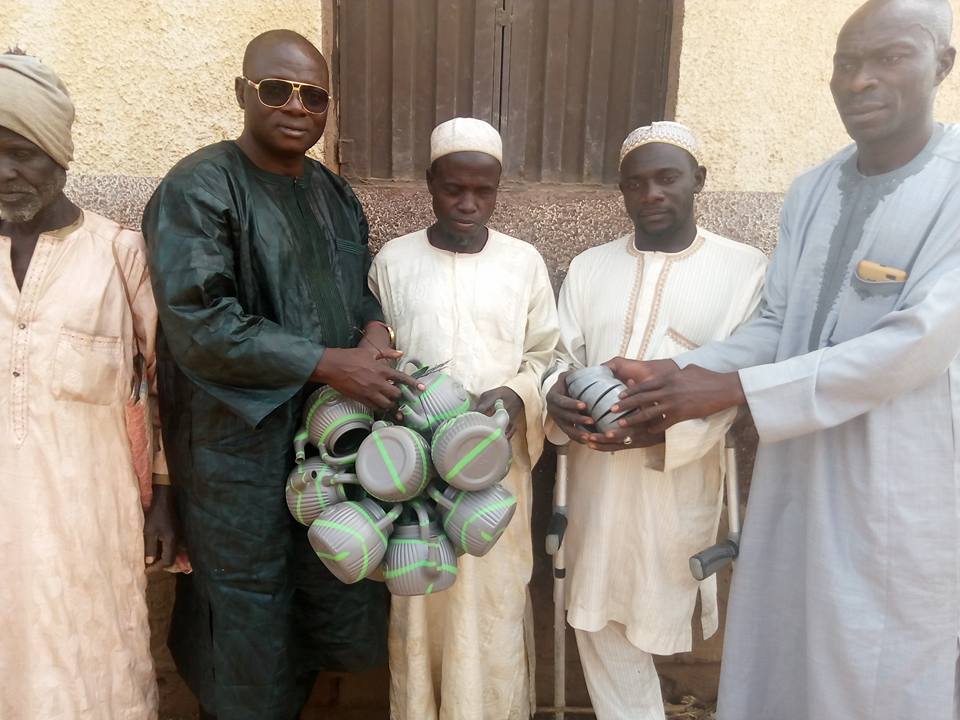 As the world Marks international interfaith week and Harmony by United Nation, A team of Christian clerics in Kaduna, North-west Nigeria have donated some praying materials to some Mosque within the state metropolis, in an effort to promote religious tolerance and strengthen peaceful coexistence among adherents of the different religion in the state.

The General Overseer of Christ Evangelical Intercessory Fellowship Ministry, Pastor Yohanna Buru, who leads the team said, their visitation and donation was aimed at boosting cordial relationship and encouraging religious tolerance between the two major religion in the country.

He said their target is to visit 30 Mosques, believing their action would make their followers learn how to live peacefully with one another and shun all forms of ethno-religious, political, socio-economic and communal crisis. 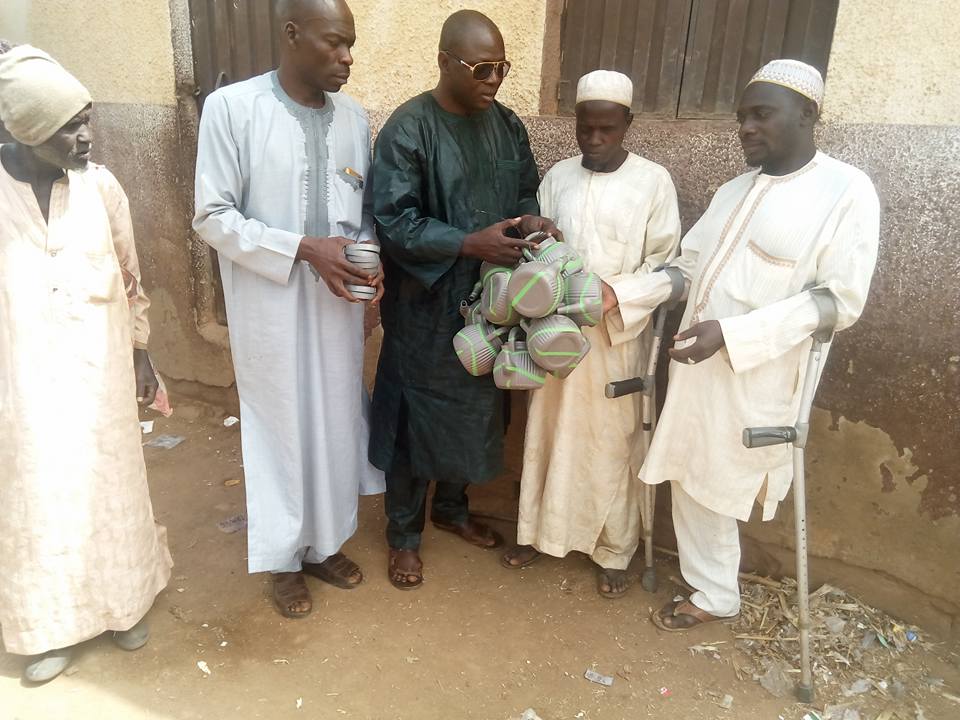 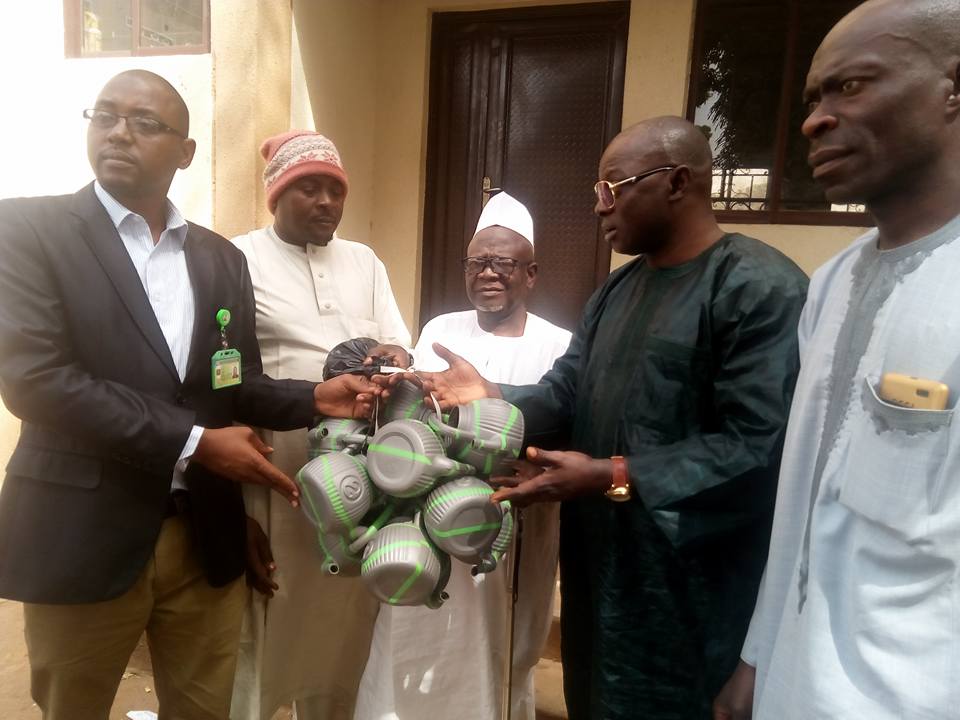 “We are targeting 20 mosques today to extend the hands of fellowship and friendship through our donation of praying materials and to interact with other top Islamic scholars on ways to strengthen peace and inter-faith- harmony. We are also using this platform to spread the message of forgiveness, love, tolerance, and understanding.”

Buru pointed out that just yesterday, a Muslim woman came to the church and donate some utensil which can be used for cleaning the environment of the church premises,and last year,the same women donate dosens of plastics chairs to his church , adding that ,this is part of the effort of strengthening inter- and intra-religious relationship and various strategies that is aim at preventing, countering violent extremism and promoting conflict prevention, peace building, reconciliation and conflict transformation, which is part of the event of the ceremony world-wide.

According to him, the church cannot forget the donation of 50 copies of Bible it received from a group of Muslim women in February 2016 during the international Inter-faith week; saying, this is geared towards promoting religious tolerance.

“The Division of Kaduna state as a result of religious and political crisis is a total setback to peace and stability in the country; considering how the southern part is highly dominated by Christian’s settlers and the northern region dominated by majority Muslims. This has resulted to both mosques and churches now opening their own schools in their areas, making citizens see some other communities as the enemy’s zone – if this is not tackled now, it would surely cause a great damage to the future of the country” he lamented.

In their separate remark, other members of the visiting team, Reverend Titus Ishiyaku and evangelist Abraham called for unity between Muslims and Christian while emphasizing the need for religious scholars to redouble effort in teaching their followers the importance of dialogue, forgiveness and tolerance as key to ending communal and religious crisis.

Receiving the gift items at one of the mosque visited in kaduna “the mosque of destitutes” in kano road kaduna,mallam musa Abdullahi expressed satisfaction over the donation and appealed to other clerics to be visiting them.

Also The chairman of Nigerian union of journalist kaduna branch Alhaji Adamu Yusuf while receiving some kettles on behalf of the NUJ mosque said “By God grace, with attitudes of this nature, peace has come to stay in Nigeria he how ever called on both Muslims and Christian clerics to always pray for the nation.

The World Interfaith Harmony Week which usually begins 1st-7th of February every year ,extends the Two Commandments by adding ‘Love of the Good, and Love of the Neighbour’. This formula includes all people of goodwill. It includes those of other faiths, and those with no faith.