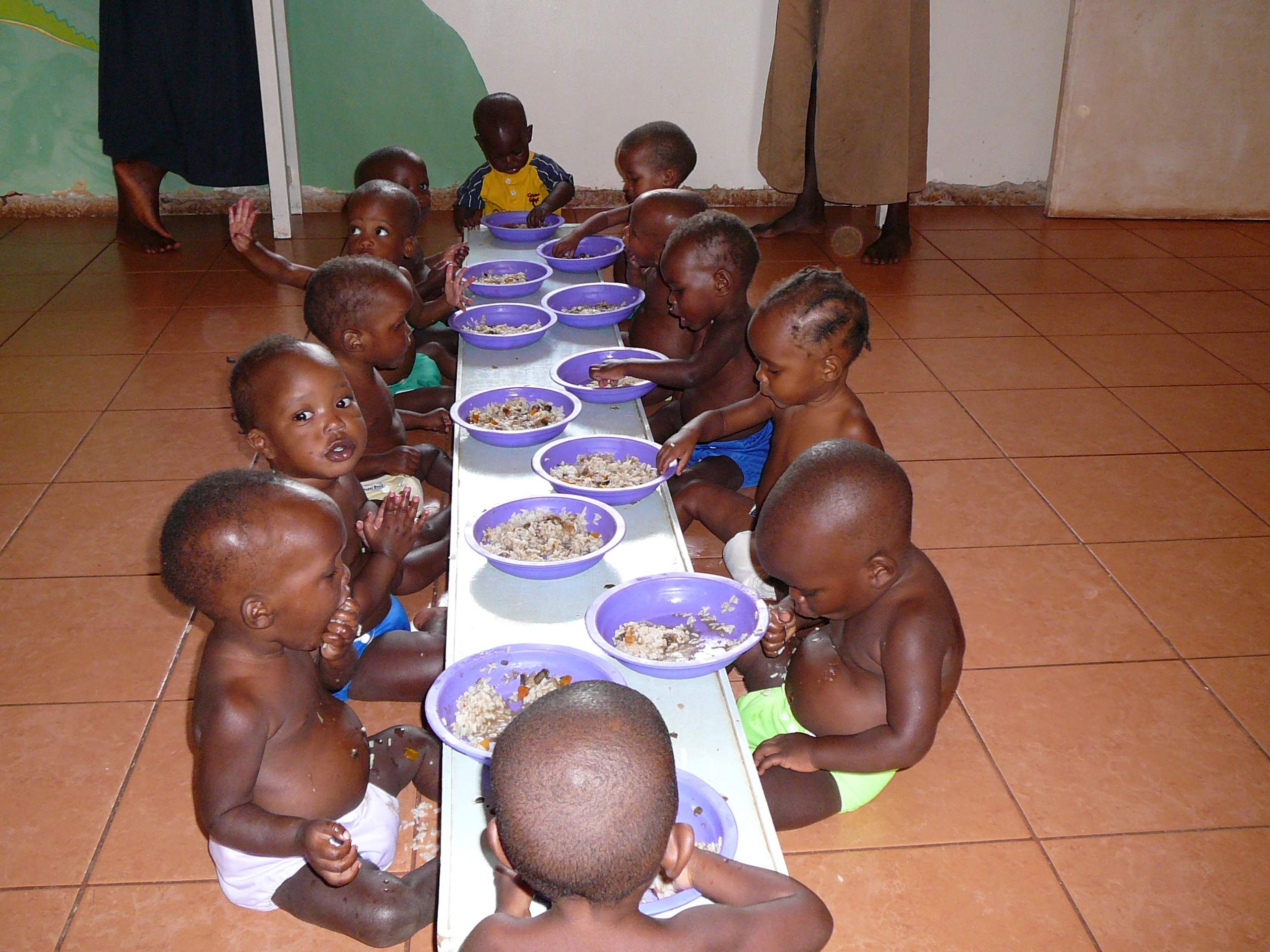 A head of the world international orphans day, the founder of a Non –governmental organization in Nigeria”Foundation for the protection of women and children” comrade Ramatu Tijjani has called for peace and stability in Africa, while calling on parents to adopt childrens, in other to reduce the large number of orphans.

In an interview with the press in Kaduna,comrade Ramatu said, African Union “AU” ,United Nation UN , and all Humanitian organization ,peace mediators,Religious organization, Traditional Title holders ,African network of civil societies organization and youth organization across the continent must join hands together in tackling all forms of insecurity challenges bordering peace stability in the region which include Terrorism, tribal Wa, ethno-religious political clashes, farmers and herbmen conflict that is contributing in turning more women to widow and children becoming orphans.

on the other hand, there is the need to eradicate all the
dangerousDiseases,famine,displacement,and poverty which is also contributing to the increasing numbers of orphans children in Africa,and such children are in a very critical difficult situation.

Ramatu says,The world is full of orphaned children, but there are millions more at risk of becoming orphans in the future and majority of the world’s orphans live in poor communities where lack of opportunities creates instability, war, disease and family breakdown;

The activist further pointed out that,Million of children have becomes orphans today while millions have turn –out to be Refugees due to so many factors, and they are in a critical situation, stressing the importance of helping the orphans ,so as to help them have a good future.

Ramatu said, throughout the world, the orphan crisis affects children in ways that have a direct physical impact on their lives. The medical challenges facing children who have been orphaned can include malnutrition, parasitic infections, and HIV/AIDS.

Additionally, children who fall outside the advocacy of a family are often also negatively impacted in regards to medical care. In many cases, medical resources are outside their reach. Children who have experienced early attachment injuries may also experience developmental delays, struggle with a failure to thrive, and/or experience attachment challenges. The gift of receiving the love and nurture best provided through secure family attachments is the best way to bring healing and restore the child’s physical, mental, and emotional health.

According to the comrade,The majority of African orphanages (especially in Sub-saharan Africa ) appear to be funded by donors,volunteer individuals,Groups , rather than by domestic governments.

Ramatu says, world international orphans day is usually celebrated on the 13th of November every year world wide,and that her organization is planning to visit some orphanages, Individual Orphan, Street Children, Underprivileged Children and Widows and also donate some gifts.

Ramatu concluded by calling on some patriotic citizens or any caring parents to organizes one of the following to help the orphans celebrate their day with joy and happness examples are 1. Donate a Delicious Food,2. Toys 3. Clothes 4. Donate Educational Materials 5.Assurance of Legal Support 6. Tips for life and health skills 7. Visit orphanage home and delier an Inspiring Speech to the orphans,8. Spending Quality time and Selfie 9. Apprenticeship Materials to make them skilled or trained them on entrepreneuship 10.Coding for Orphans 11. Language development program 12. Take care of Orphan centers/ Orphanages/ shelter houses 13.Encouraging sponsors to focus on underprivileged children, 14 we encourage orphans adoption to reduce stigmatization.

“There are many ways to help African orphans to be happy, and this annual day aims to bring those ideas to as wide an audience as possible because there are many possible ways of sponsoring an orphans ,so as to give him/her a new start for a better life”.