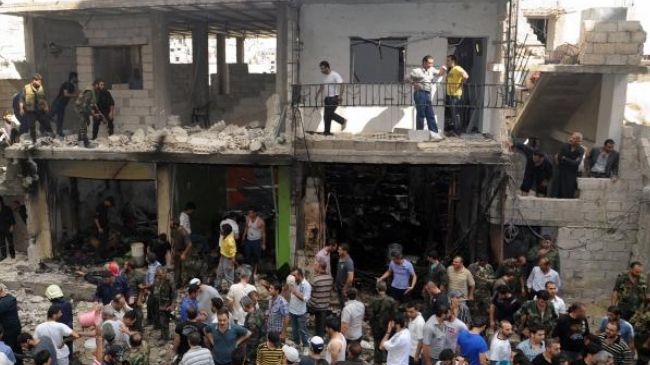 NewsRescue– Egypt: Angry Friday– A police officer was reported killed at an army checkpoint in Egypt. In Alexandria, Egypt’s second largest city, pro Morsi protesters are clashing with government security forces. According to the Muslim Brotherhood, over 2,600 have been killed so far by the army crackdown on pro democracy rioters in the latest action after the military coup. The Obama administration is yet to call it a coup but has called off a joint military drill, while maintaining financial support for the army. Casualties have been reported as security forces opened fire at protesters in northern part of Egypt’s Sinai Peninsula.

In ghastly picture of the government crackdown, army vehicles were seen driving over and crushing Egyptians to death in a Tiananmenan eclipsing event.

Lebanon: A horrific bomb attack near Beirut Hezbollah stronghold led to over 30 deaths yesterday. Israel has been blamed for the attack. Hezbollah leader, Hassan Nasrallah is set to talk on the state of affairs.

Damascus: 14 killed including 4 children in mortar attack near Damascus as the Syrian foreign sponsored war that has so far led to over 100,000 deaths wages on. The Syrian government meanwhile called on refugee Syrians to return.

Iraq: Car bombs killed 34 in Iraq Thursday. The government announced that Iraq will not become another Syria. An average of 30 people have been killed every day for over a month in a spill over of the foreign orchestrated war against the Syrian government. There have also been successful jail breaks with release of hundred of dangerous terrorists as al Qaeda is becoming its strongest in years under Obama’s weak and careless government. The US president is currently on a gulf vacation. There have been calls for Russia’s president, Putin to step in as world leader as the United States and United Nations become less capable and more polarizing. 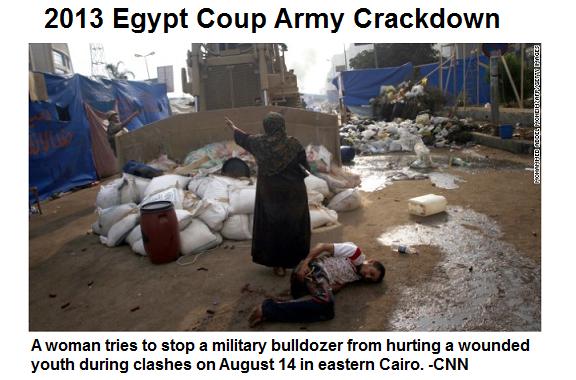