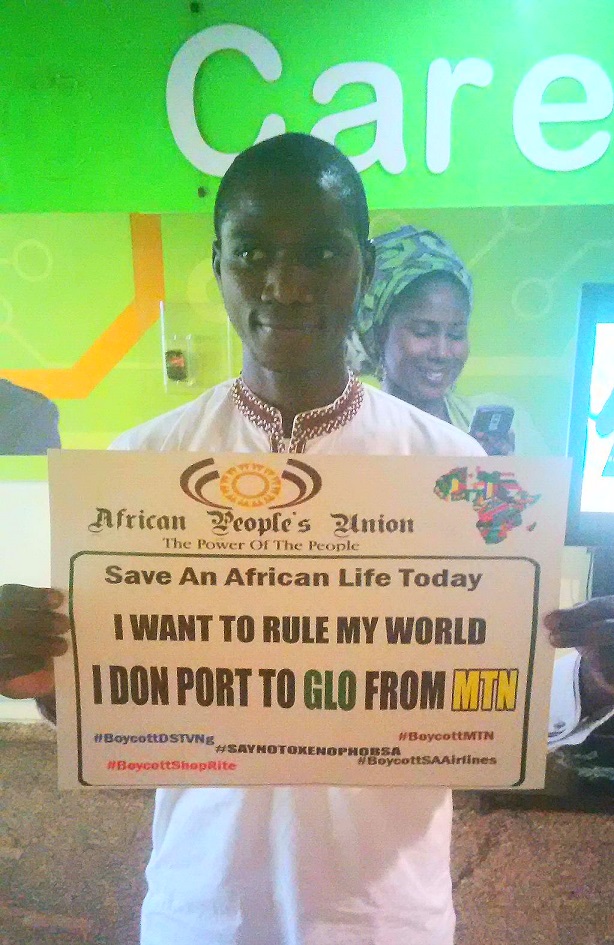 In the wake of the xenophobic attacks in South Africa, where nationals of other African countries and their properties came under the brutality of some South Africans, some protesters in Nigeria threatened to disrupt the services of telecommunication giant, MTN Nigeria Limited.

In response, the telecoms company threatened that over 6000 Nigerian nationals who are working with the company. 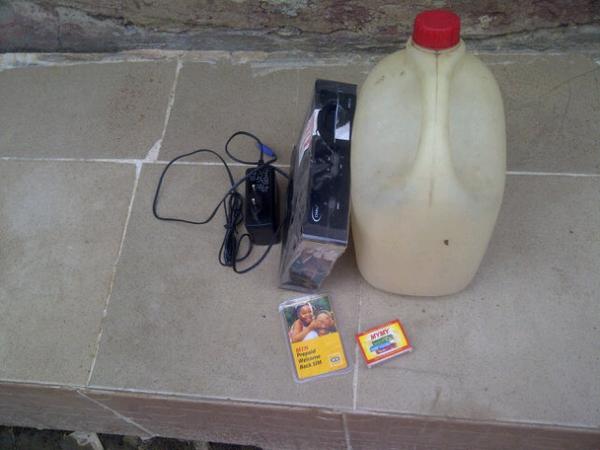 Several weeks after, it appears the parent company of the Nigerian telecoms operator is now poised to make good its threat even though none of its offices in Nigeria has been attacked in any form.

Information reaching Abusidiqu indicates that MTN Group in South Africa has taken a decision to terminate the appointment of several call agents of the company and award a contract to a South African Indian owned company to take over from 1st August 2015.

A staff of MTN Nigeria, who made the revelation said the CCR agents would be the first victim.

He lamented the decision of the company to sack their employees, while same categories of persons in South Africa and Benin Republic were spared.

?”Call Centre agents in MTN South Africa was excluded, because of their black empowerment and other interests and MTN Benin Republic, was excluded because the Government of Benin republic threatened to withdraw the license of MTN Benin if MTN takes such an action against its people,” he said.

“If the Government and people of Benin Republic can protect its Citizens by stopping MTN, why cant’ our Own Government with MTN in Nigeria having over 50million subscribers stop MTN from taking our Jobs away for doing nothing wrong.”

“The least MTN can do is to reciprocate the benefits they are getting from Nigeria by keeping us in employment.”

“In case you don’t know, some of our colleagues have been sacked in the past few weeks for making innocent comments on Xenophobia and now with this decision of MTN Nigeria, all of us will be out of Job by July 2015.”

Efforts to get the reaction of MTN Nigeria to comment on the plan to sack it’s employees proved abortive as calls made did not pull through.