An anonymous military source has informed us that Islamic movement leader Sheikh El-Zakzaky’s wife was killed on December 13th.

The source said that when the military laid ambush on Zakzaky’s home in Gyellesu, the wife stood in front of the soldiers to defend her husband and was fired in the stomach.

Later, she and others were burned to death in the house.

According to a faithful who spoke to us, his aunt was with Zakzaky’s wife when the incident happened. He also heard she had been shot and that was the last he heard from his aunt or Sheikh Zakzaky’s wife.

Nigeria’s military had tried to dispell the initial account of the story and the alleged murder of Zakzaly’s wife by claiming she was in their custody. However three weeks later, neither Sheikh Zakzaky nor the wife have been seen. 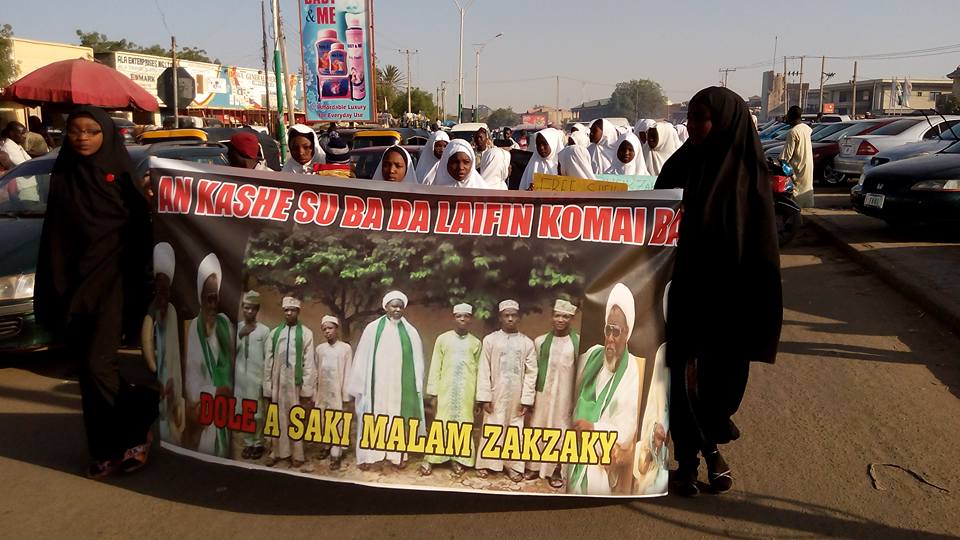 It has also been described that two of Zakzaky’s sons were likewise assassinated in cold blood in front of the home after being arrested by the Nigerian military.

This method of assassination is the same that was employed last year July under the Goodluck Jonathan government when the three sons were taken alive, killed and their corpses returned to the Zakzaky household.

Sources who have been interrogated have stated that “White men” have been behind their interrogation under both the Buhari and Jonathan government.

Foreign parties are suspected to be behind the continuous military deadly assault on the 10 million strong movement.