A bail has been secured of a brother who had been in Kaduna prison along with more than two hundreds 200 members of the Islamic Movement in Nigeria for three months.

Malam Usman Zubairu Ikara was released on bail due to severe injuries he sustained in the 48 hours siege on the residence of Shaikh Ibraheem Zakzaky which led to the deaths of more than one thousand of Muslim Brothers.

Malam Zubairu was shot in his right hand and throughout the timeline of his detention, he was denied access to medics which eventually incapacitated his hand. 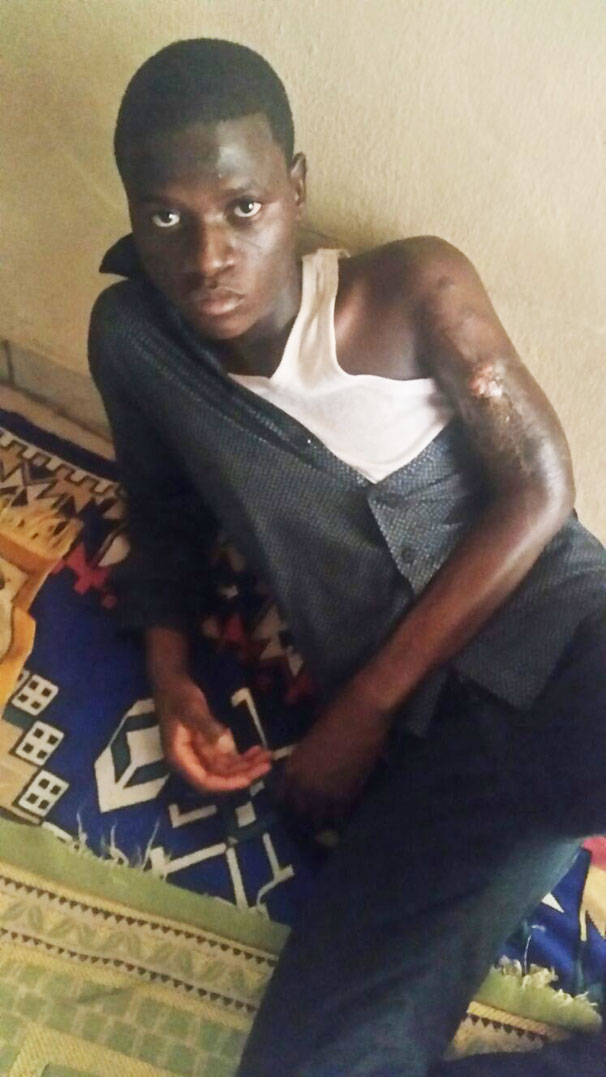 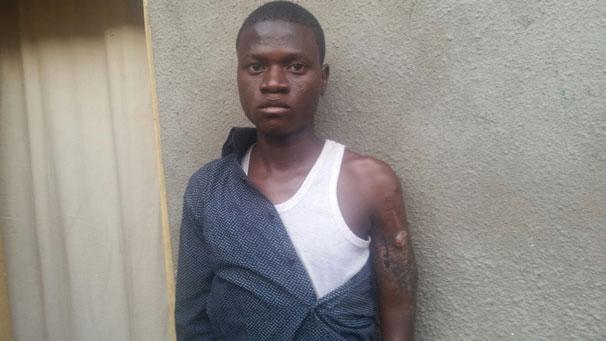 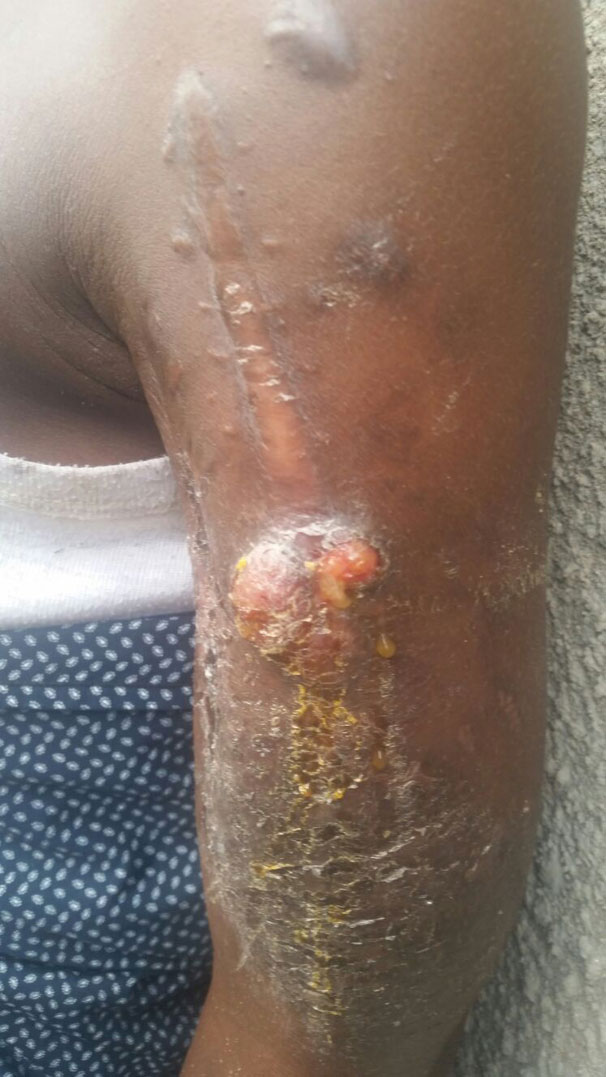 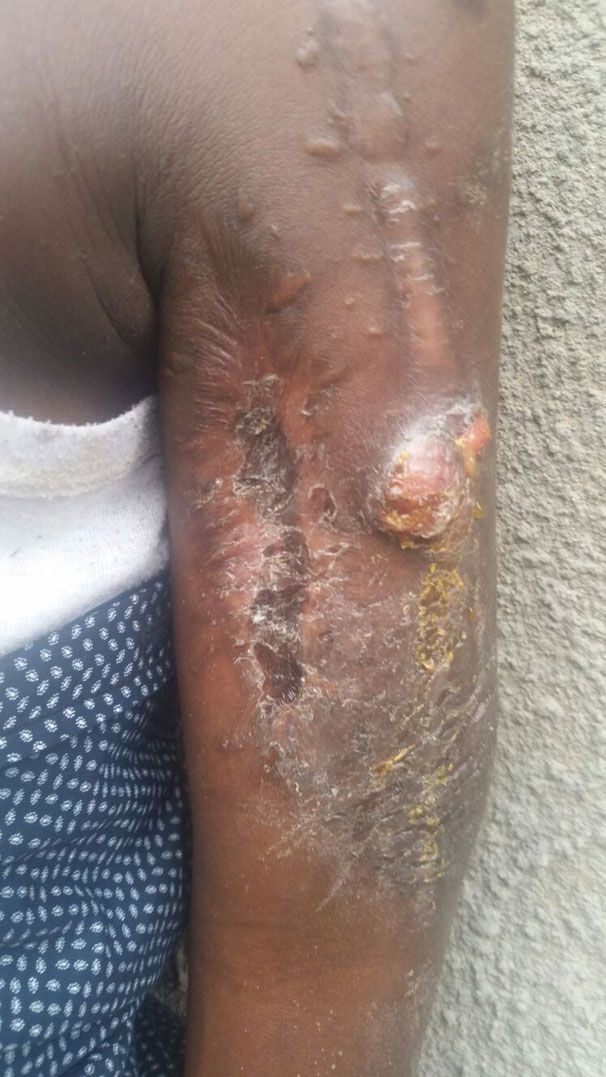