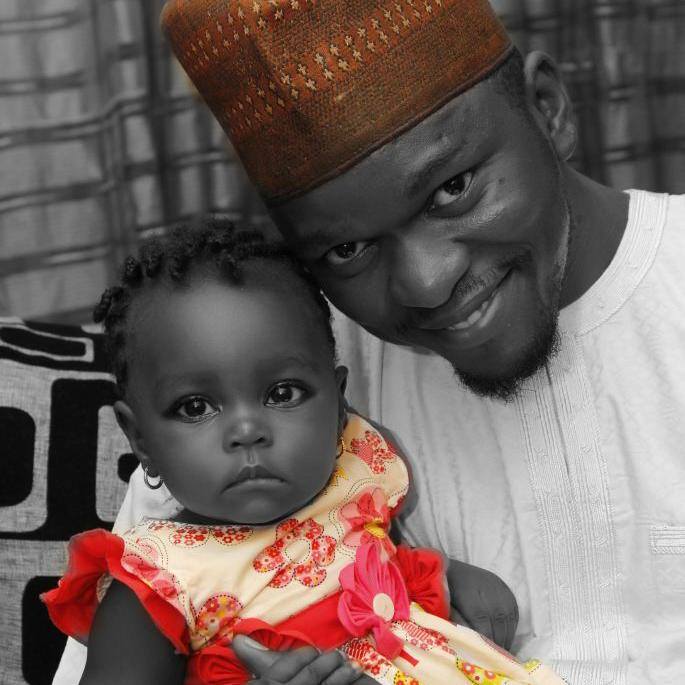 The allegations used in attempted justification of the Zaria pogrom of December last year have revolved around the so-called creation of a “State within the State” by the “despised” Islamic Movement.

“I read a Press report of the Kaduna community complaining about them…how can they create a State within this State,” President Muhammadu Buhari stated in support of the Military extremist actions. The same has been stated by the Military and Kaduna State government.

Every Chiefdom Is A State Within The State

Nigeria has governmental administrators but also as a dichotomous society retained the offices of Chiefs after colonisation who run States within the State. Few of these States within the State have as large a followership as El-Zakzaky has: 10 million strong according to Pew polls (12% of Nigeria’s estimated 80 million Muslims and also including Sunnite sect non Muslim faithfuls). Can we in honesty say that the reason the Islamic Movement “State within the State” came under Buratai’s brutal, deadly attack has nothing to do with their minority brand of Islam being “despised” by a larger foreign billion-dollars influenced societal facet, tainted with anti-“Shia” hate and Sunnite-sect Takfiri extremism and intolerance? Can we say this in honesty? What is so different about the “State within the State” Zakzaky ran where Nigeria’s police and government largely failed for the past 30 years and those run by other Chiefs in Nigeria who have armed guards, inconvenient communal laws and the like?

Equity, Justice And the Upholding Of The Rule of Law

Dr Rotimi Adigun, a Strategy and Policy analyst with expertise in African Governance gave the example scenarios: “what if His Eminence, the Sultan of Sokoto, Abubakar Saad III was going somewhere in his convoy and Lt. General T.Y. Buratai wished to pass enroute an important anti-terrorism meeting at the Army headquarters Garrison command in Abuja. Would the Army Chief have barreled his way through the Emir’s entourage and massacred everyone in the path, and then sent troops to the Emir’s house to kill everyone there and demolish all structures?

“What is the Chief of Army Staff was trying to pass areas cordoned by obtuse guards of the Alaafin of Oyo during a ceremony. Would Buratai have killed everyone in sight and mowed down the Chief’s palace?”

Dr. Rotimi painted a picture of injustice and unjustified use of force that may likely have long term and severe implications for those in positions of power directly implicated in the Zaria tragedy, at local and international levels with the way the government is going about the issue, especially amplified with their unguarded and implicating public statements.

An Attorney General’s office is created as a unique legal power authority that gives advice to the Presidency and has the capacity to take independent decisions to ensure justice is observed within the nation. However, Nigeria’s young Attorney General in his latest public statements not only demonstrated a lack of understanding of the powers and responsibilities of his office, not knowing of and questioning the urgent importance and his ability and need to initiate an investigation into the Zaria pogrom, but also pandered to the official religious sectarian sentiments in addressing a 10-man Supreme Islamic council delegation.

“I will do whatever I can within the confines of the law to see how an amicable resolve can be achieved. So when your demands is formalised, I will treat and facilitate it to the appropriate quarters accordingly,” Abubakar Malami said. “As Muslims, we know what is obtainable in Islam especially in the area of rights, individuals rights, especially rights of way. As Muslims, we have a collective responsibility to create awareness through our preaching on tolerance and compliance according to the dictates of Islam,” he continued.

This public statement by the Attorney General’s office, made while the nation had extra-judiciously kidnapped Sheikh Ibrahim Zakzaky, his wife and hundreds of other faithfuls, for almost a month, denying them attorney rights, medical, visitation and other constitutional rights, paints an extremely scary state of the nation. Does the new AGF not know his duties and powers? Is he simply a radical tool of the Executives and Military?

Whereas the Islamic Movement with its years-long records of unaddressed military excesses against its members–in its video and picture evidence of the latest December massacre–actually paints a most damning picture of a built up provocation ahead of the road blockade, the best “State within a State”, “road block” and “attempt on Buratai” and other evolving defenses by the Nigerian State will not do very well in International courts of Law. Refer to Ivory Coasts’ Gbagbo case.

It is urgently necessary the Nigerian government recognizes the implications of the several infractions starting from the military not inviting mobile police but mowing its way through stick and stone wielding protesting youth, to the deadly siege on Husainiyyah Baqiyatullah Islamic center, the deadly sieges on Gyellesu and Darul Rahma burial ground, the mass burial of victims, the bodies left exposed, the demolitions of structures of Chief Zakzaky and his family at more than four sites in Zaria by the Army and Kaduna State government; the use of bombs and burning against indigenes of Zaria; the alleged immediate murder of live captives; the wheel-barrow extremist behavior “humiliating” kidnapping of Sheikh El-Zakzaky, his wife and hundreds of others and continued denial of their constitutional rights and the government’s official implicative statements justifying the military pogrom that resulted in as many as 1000 Nigerian deaths as the “appropriate response for alleged communal infractions.”

Respect for and adherence to the rule of law and rights of all citizens is the  bedrock of prosperous nations. The nascent administration in Nigeria currently enjoys widespread goodwill and support of Nigerians home and away. Disregard for due processes and constitutional safe-guards would lead to a gradual frittering of the current goodwill with consequent cataclysmic consequences. PMB is advised to urgently release the Islamic Movement Sheik and promptly pursue rapprochement with this group.”