PressTV- The wife of George Zimmerman, the man who shot unarmed African American teenager Trayvon Martin in Florida, has been arrested and charged with perjury.

On Tuesday, Shellie Zimmerman was arrested in Seminole County for giving false testimony about her husband’s finances.

“Shellie Zimmerman (25) was arrested about 3:30 p.m. [on Tuesday] at the location she was residing in Seminole County. She was booked on a perjury charge, with bond set at $1,000,” a Seminole County Sheriff’s Office spokeswoman said shortly before she posted bond and was released.

At the April 20 hearing, she claimed that the family had little money and that bail should be set low.

George Zimmerman was granted a $150,000 bond at that hearing and released. 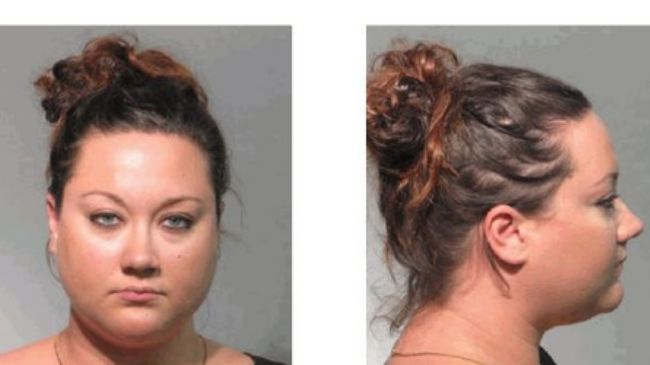 His bond was revoked earlier this month and he was sent back to jail after the judge said that both Zimmerman and his wife misled the court about their finances, especially about the money raised from a website soliciting cash for George Zimmerman’s defense in the February shooting death of Martin.

Meanwhile, Martin’s parents denounced the way the state’s controversial “stand your ground” law can be used to protect aggressors and demanded an amendment to the law.

The “stand your ground” allows people to use deadly force if they feel their life is in danger. Over 300,000 Floridians have signed a petition demanding that the law be repealed.

Martin, a 17-year-old African American teenager, was gunned down by the 28-year-old Zimmerman in Sanford, Florida on February 26.