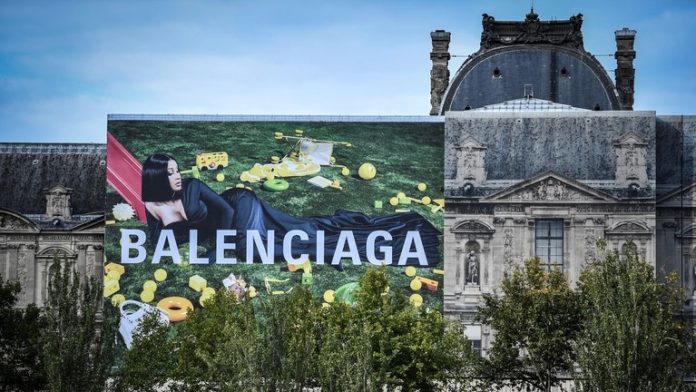 The statement, which was posted on the company’s Instagram Stories on Tuesday, stated that the controversial ads had been removed from all platforms.

“Our plush bear bags should not have been featured in this campaign with children,” it stated. “We removed the campaign from all platforms immediately.”

The company admitted that the documents in its promotional materials were “unsettling,” and it promised legal action “against the parties responsible.”

Some claimed that Balenciaga had deleted its Instagram feed in the midst of the controversy, but Newsweek refuted this. The company did purge its page in early October in support of Iranian protesters, as well as for other political causes and to commemorate the retirement of fashion icon Jean Paul Gaultier.