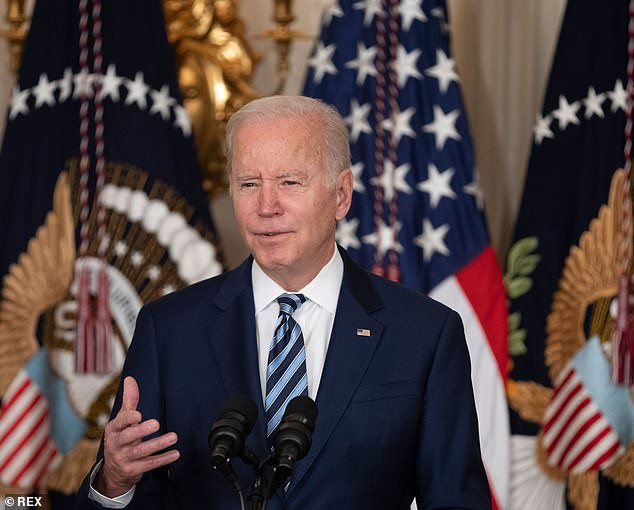 The administration of U.S. President Joe Biden has authorized a fresh $275 million in military aid for Ukraine. The new aid comprises of new capabilities to defeat drones and strengthen air defenses, according to a memo released by the White House.

This is the 27th use of Presidential Drawdown Authority (PDA) for Ukraine, which allows the United States to transfer defense articles and services from stocks quickly without congressional approval in response to an emergency.

National Security Council spokesman John Kirby told reporters at the White House on Friday, December 9 that the equipment was “on its way.”

Surprisingly the US refused to release details on two systems, “counter air defense capability” and “Counter-Unmanned Aerial Systems equipment,” which appear to be new capabilities for Ukraine.

Due to Russia’s surge in missile strikes in Ukraine to exhaust Kyiv’s supplies of air defenses and achieve dominance of the skies above the country,  the United States sent sophisticated anti-aircraft NASAMS systems to Ukraine.

The US previously announced that it was sending four Avenger short-range air defense systems that use Stinger missiles, made by Raytheon Technologies Corp (RTX.N), and HAWK interceptor missiles.

Since the Russian invasion of Ukraine on Feb. 24, which Moscow calls a “special military operation”, the United States has sent about $19.3 billion worth of security assistance to Kyiv.