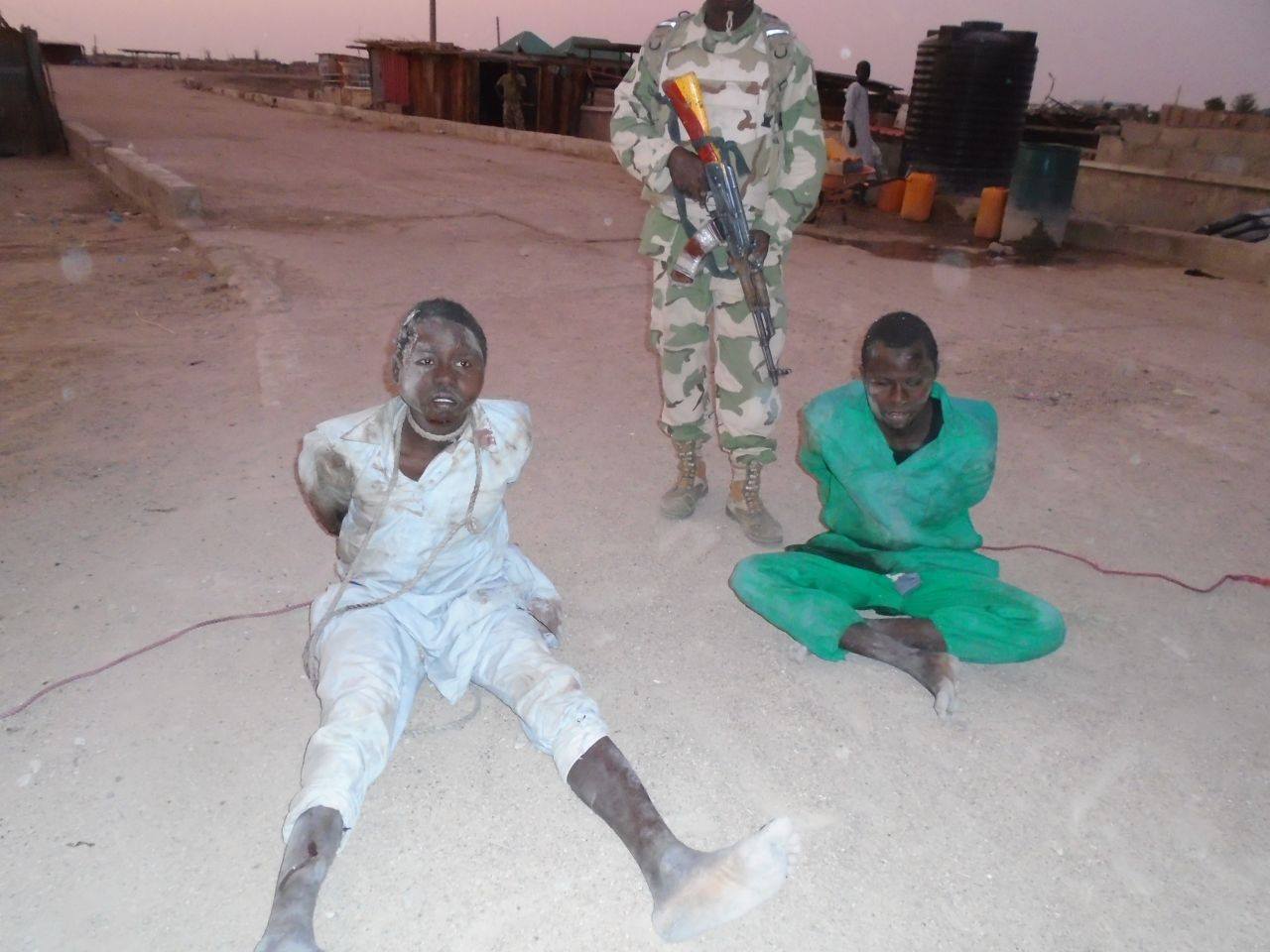 The patrol came in contact with some elements of the Boko Haram that started escaping in disarray on sighting the team. 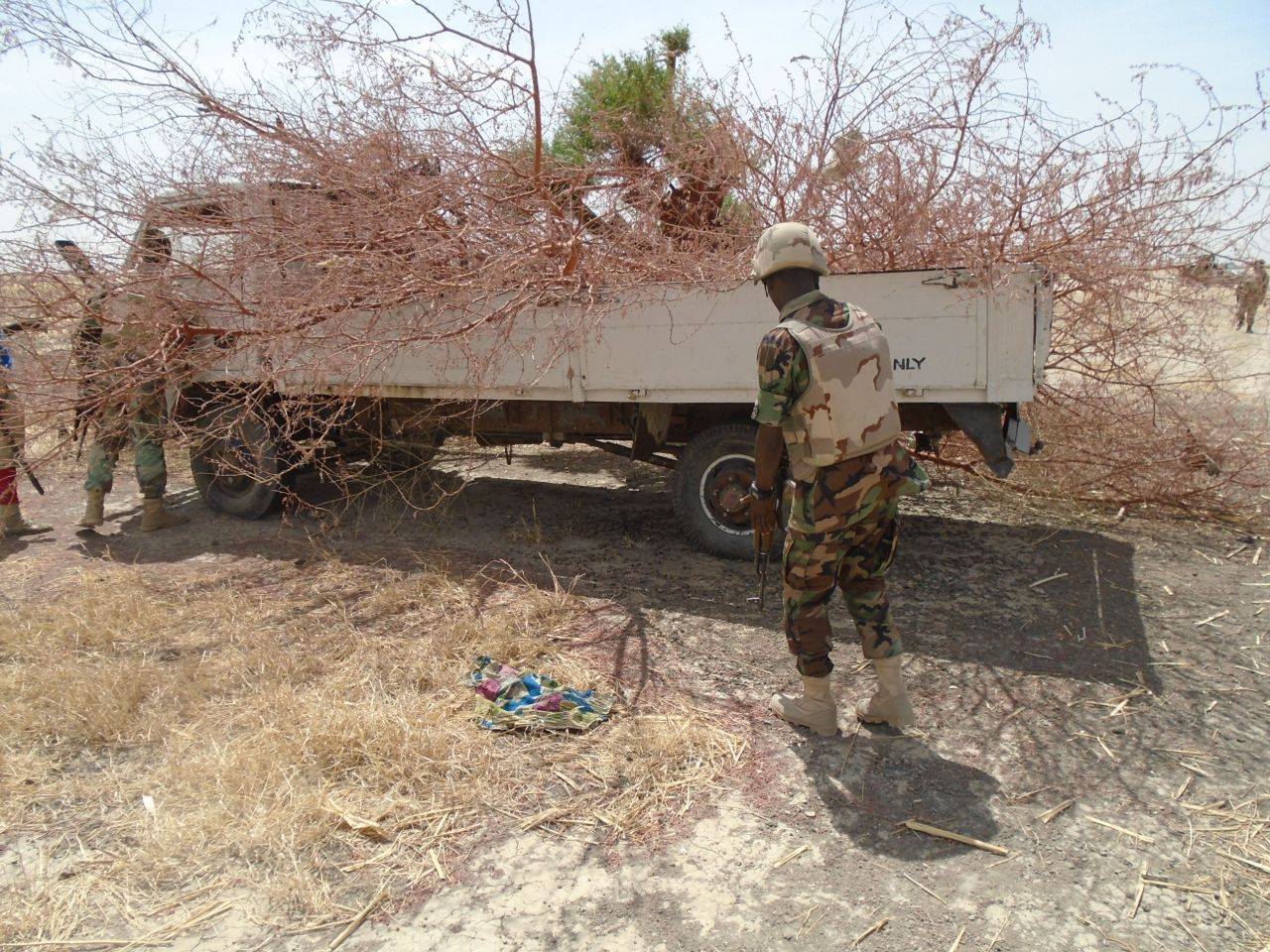 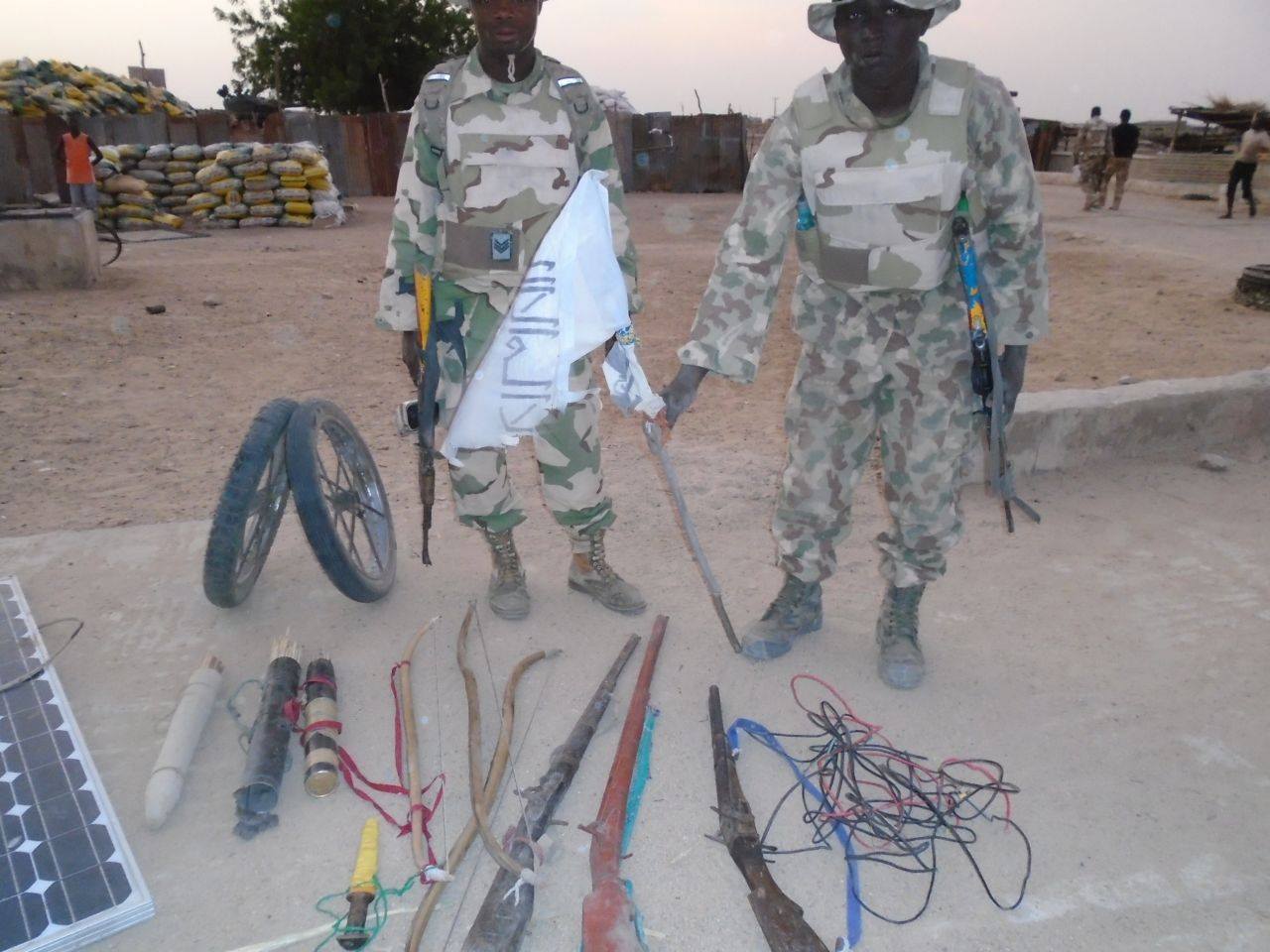 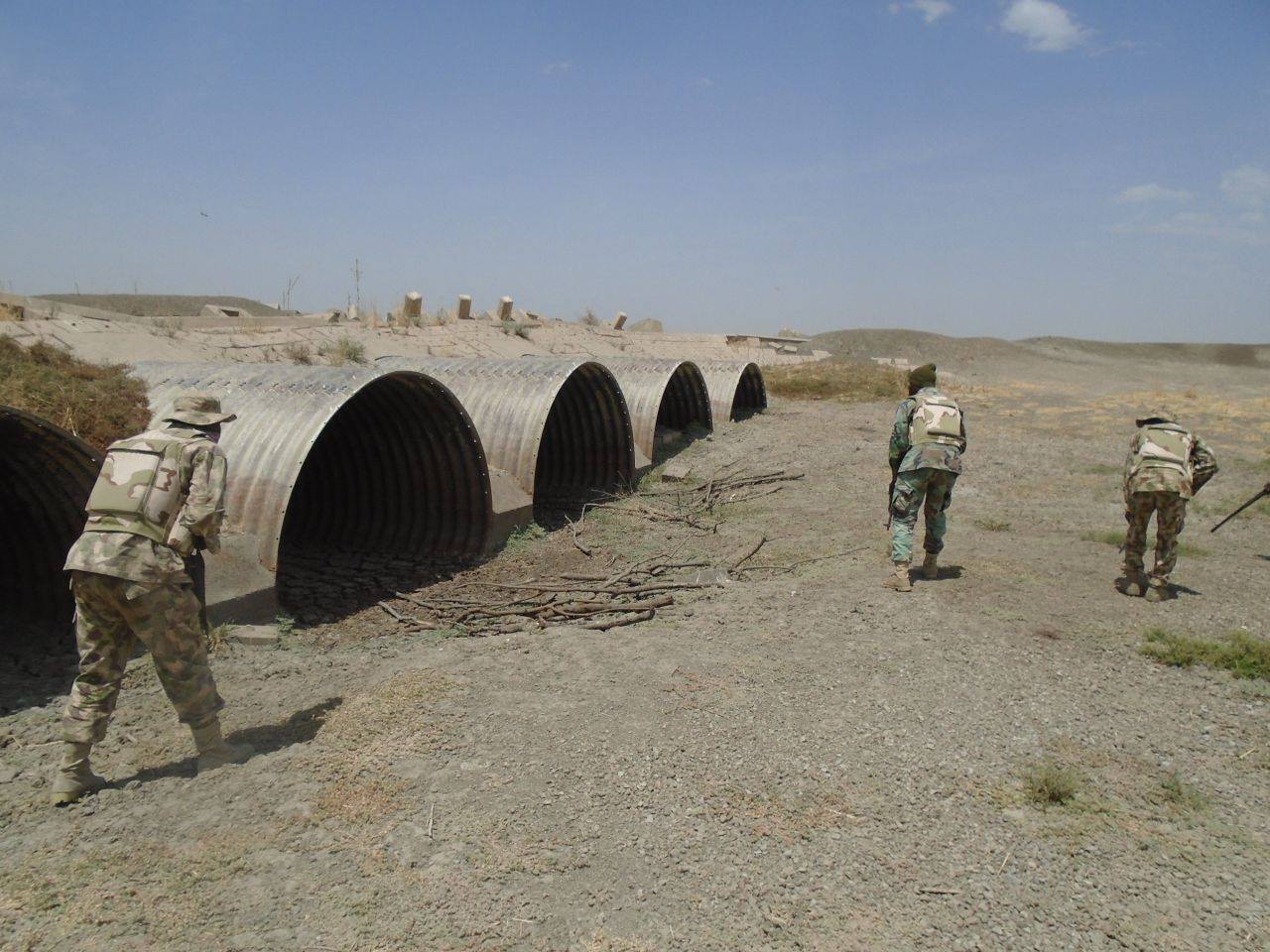 However, they were able to apprehend 2 terrorists in their new styled uniform of green colour and use of ropes on their legs and necks. This is a new development in the ongoing clearance operations of the remnants of the Boko Haram terrorists in the north east.

In addition, the patrol team recovered 1 Isuzu Canter lorry which found concealed with grasses, 5 motorcycles and 2 bags of guniea corn. Other items recovered include 3 Dane guns, a Solar panel, 3 bows and arrows.

The arrested terrorists are currently being interrogated to further assist in the clearance operations.