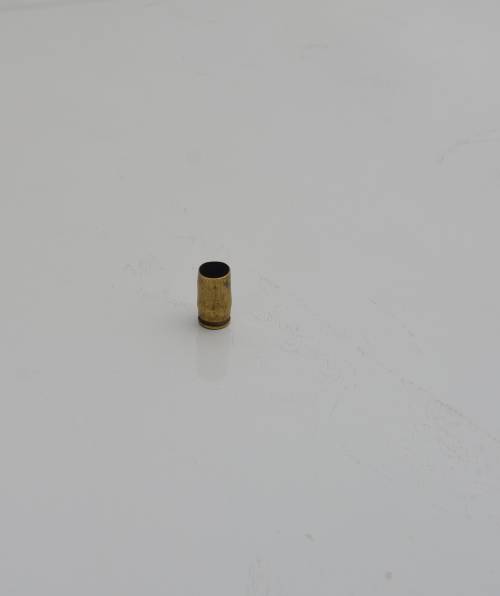 A major security breach was recorded at the headquarters of the Economic and Financial Crimes Commission, EFCC, in the early hours of Wednesday, August 16, 2017, as unknown gunmen attacked the office located at Wuse Zone 7, Abuja.

The group of heavily armed bandits invaded the office at about 05.00 hours and began shooting into the premises, damaging vehicles parked in the premises in the process. However, the attack was repelled by guards on duty. The hoodlums escaped in a getaway vehicle but not without leaving a message; a white envelope dropped by the fleeing attackers was found to contain a death threat addressed to Ishaku Sharu, a senior investigator with the Commission. Ishaku who heads the Foreign Exchange Malpractices Fraud Section is in charge of corruption investigation involving several politically exposed persons and retired military brass hats.

The attack on the Zone 7 office which houses the Commission’s AMCON Desk, Procurement Fraud and Foreign Exchange Malpractices Sections, is coming few weeks after another investigator, Austin Okwor was shot and wounded by unknown assailants in Port Harcourt, Rivers State.

The latest incident has already been reported to the police for investigation.

Another vehicle penetrated with bullets

Car shot at at EFCC headquarters