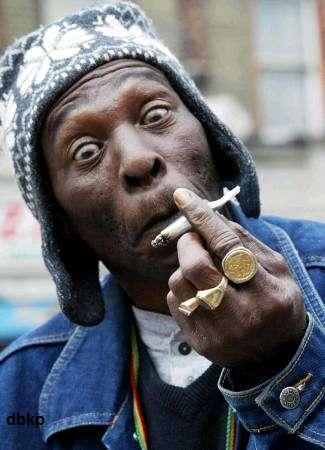 (CNN) — New York became the latest state to permit the use of medical marijuana on Monday.

At a news conference in New York City, Gov. Andrew Cuomo signed the Compassionate Care Act, which allows doctors to prescribe marijuana in a nonsmokable form to patients with serious ailments that are recognized by the state on a predefined but flexible list of conditions.

The bill was passed by the State Assembly and Senate in June, said Jason Elan, a spokesman for Sen. Diane Savino, a sponsor of the bill.

Cuomo said Monday that it was difficult to develop and pass the bill because it needed to embrace increased medical acceptance of marijuana while rejecting situations and conditions that state legislators said could have “good intent and bad results.”

“There is no doubt that medical marijuana can help people,” Cuomo said Monday. “We are here to help people. And if there is a medical advancement, then we want to make sure that we’re bringing it to New Yorkers.”

Senate Co-Leader Jeffrey D. Klein said the “patient-centric program” will provide relief to thousands of people and will be “one of the safest, most tightly regulated medical marijuana programs in the country.”

The legalization of medical marijuana has had “overwhelming support” in state polls, State Assembly Speaker Sheldon Silver has said in a statement.

Cuomo has said the act included criminal penalties in case a person tries to defraud the system, as well as a “fail safe” mechanism allowing the governor to “suspend the program at any time on recommendation of either the State Police Superintendent or the Commissioner of Health if there is a risk to the public health or public safety.”

New York will be the 23rd state, along with the District of Columbia, to allow medical marijuana in some form, according to information compiled by the National Conference of State Legislatures.

Among the states that allow medical marijuana are Connecticut, Vermont and New Jersey, each of which borders New York.

The momentum has picked up recently, with most of these efforts taking effect over the past decade.