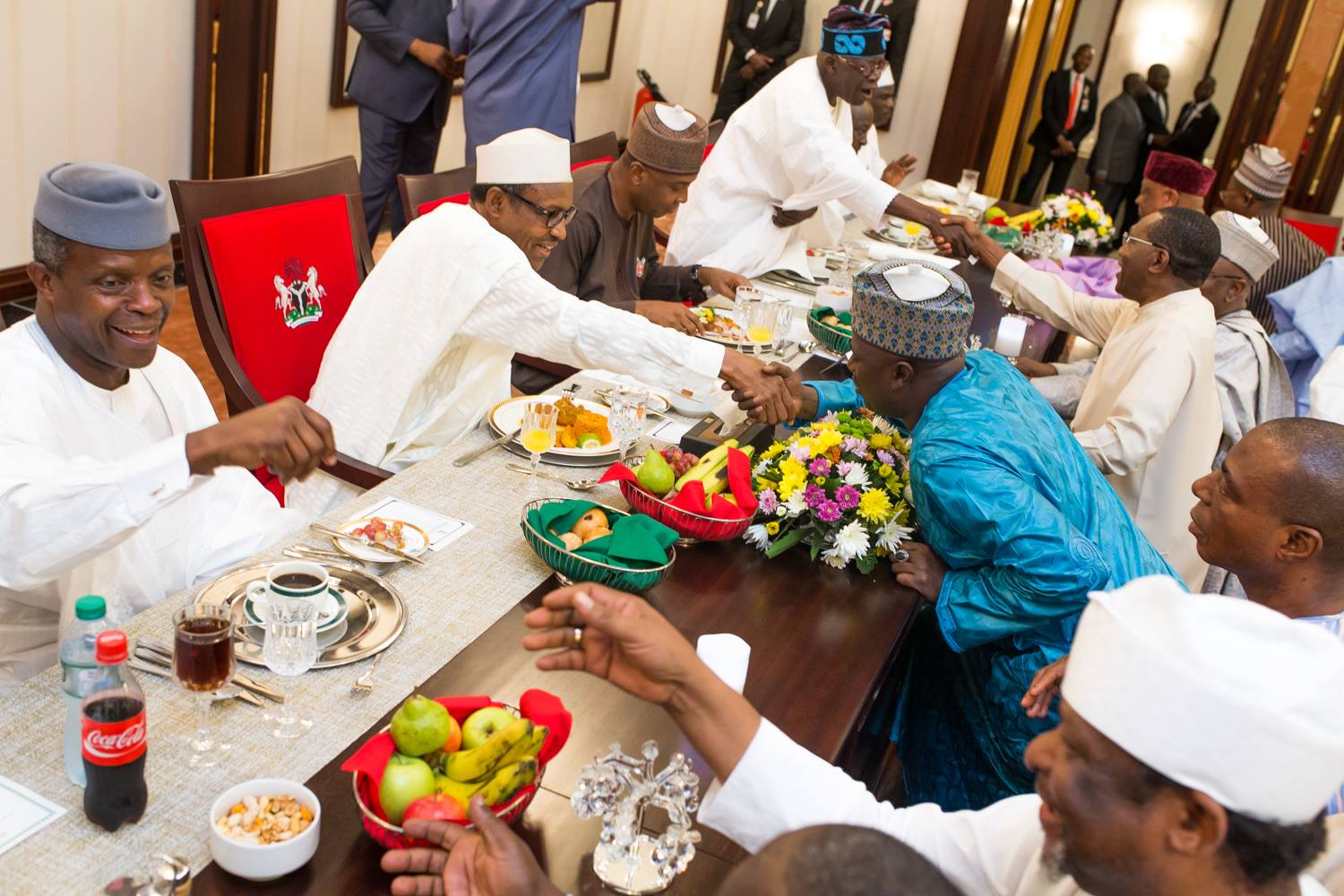 President Muhammadu Buhari appears set to return the 2016 Budget to the National Assembly to rework because what the lawmakers sent to him on Thursday for assent, according to Presidency sources, fell below his expectations.

By implication, Buhari will not sign the Appropriation Bill into law, as earlier planned, before jetting out of the country this weekend to China for economic and business deals for Nigeria.

The sources confirmed to  Sunday  Vanguard that the President felt disappointed that provisions for major national projects and programmes that could turn around the economy were either outrightly removed or funds for them ridiculously slashed by the lawmakers.

It will be  recalled that, in a bid to urgently assent to the bill, which was transmitted to him on Thursday, the Presidency had convened an emergency Federal Executive Council (FEC) meeting  on Friday where the document was distributed to Ministers to review as it affected  their respective ministries, departments and agencies.

At the review meeting presided over by Vice President Yemi Osinbajo, who is the Head of the Economic Team, it was discovered that many strategic projects were either removed or provisions made for them significantly slashed to the point that made a mockery of the projects.

Among the key projects removed from the budget by the lawmakers are the all-important Calabar-Lagos coastal rail line for which Buhari had made a provision of N60 billion in the 2016 estimates.

Incidentally, the railway project is one of the key issues taking Buhari to China. While that was removed, the lawmakers left the Kano/Lagos railway project untouched but also went ahead to reduce the amount set aside for the completion of the Idu/Kaduna railway project, which has reached an advanced stage of completion, by N8.7 billion.

A top government official, who  was privy to the fiscal document, summed the discoveries in the budget that shocked Buhari this way:

“At the meeting, it was noticed that some very key aspects of the budget, which have to do with government’s core infrastructural focus, were removed. One of the projects is the subject of the President’s trip to China – the Lagos/ Calabar coastal railway project  –  for which a counterpart funding of N60bn was  provided,  but which was completely removed by the National Assembly.

“The executive  is working on  two major rail arteries, among other rail projects,  to service the northern and eastern parts of the country  – the  Lagos/Kano line and the  Calabar/Lagos line. While the Lagos-Kano provision was left untouched, the Calabar/ Lagos  line was removed. The projects are to be funded  jointly by governments of China and Nigeria. It is one of the main reasons  for the President’s scheduled trip to China.

“Also, the amount proposed for the completion of the Idu/Kaduna rail project which has reached an advanced stage, was reduced by N8.7bn, a development which will make it difficult for the project to be completed”.

The source added that another fundamental area noticed in the document was the completion of on-going road projects. It was learnt that while the executive had provided for the completion of all major road projects across the country, the National Assembly reduced the amounts provided and instead included new roads which studies have not even been conducted.

The source lamented: “The amounts provided by the National Assembly for the projects can neither complete the on-going road projects nor the new ones proposed. At the end of the year, no progress would have been made”.

According to the source, a top Presidency official, allocations for the purchase of essential drugs for major health campaigns like polio and AIDS for which the store is fast depleting, were removed and the amounts allocated to provision of ambulance, which the health ministry did not ask for.

“It was also observed that certain provisions made in the areas of agriculture and water resources to further the Federal Government’s diversification project were either removed or reduced while the funds were moved to provisions of rural health facilities  and boreholes, for which provisions have been made elsewhere,” the official said.

“The President is desirous of signing the Bill into law so that implementation of the provisions could begin in earnest for the benefit of the people. That is why the moment he received the document on Thursday, a meeting was convened for Friday to immediately start work on it”, the source concluded.