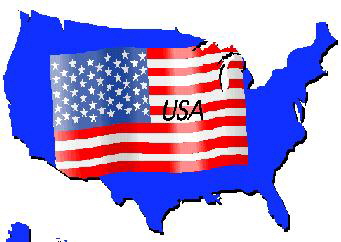 A Watauga mosque in Texas received a threatening voicemail from an army veteran that was so severe, they called the police.

“I’m a US Army veteran. If you think you’re going to establish Sharia Law in my neighborhood and this country, you are wrong,” he said. “Because let me tell you something. People like me and my other military brothers are f**king heavily armed to the teeth.”

Members of the mosque say they are used to receiving a number of hateful calls each week, but that these were different.

“To threaten men, women and children who believe different than they do with bodily harm and death isn’t right,” Vincent Simon a member of the mosque and a fellow a veteran said. “Being a Marine, that’s not what I fought for.”

“I am a Christian, and I’m gonna tell you I’m your f**king enemy. I hate you and I will never be your friend,” the voicemail continued. “We will cut all of your heads off. Do you understand me? All of you.”

“When he started talking about chopping off people’s heads and launching a crusade against Muslims, that’s when it started to get scary because that’s an actionable threat,” said Alia Salem, Executive Director of the Council on American-Islamic Relations.

Salem, Simon and others believe the voicemail is a result of the recent rhetoric within US politics.

“There’s a lot of people who are reading a lot of info online and unfortunately it adds to them becoming radicalized in their thinking towards Muslims,” Salem said. “And so they want to take some sort of action.”

Security has been tightened at the mosque and police say they are looking into the call. –RT