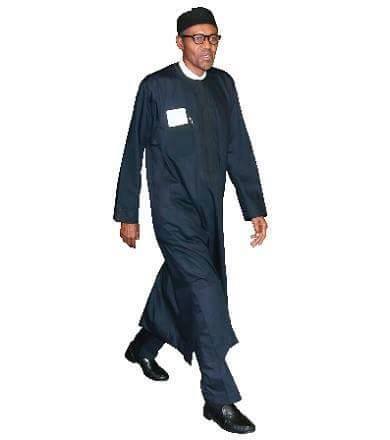 On 31st of December 2015, i spoke on Channels Television new interview segment about the President Media Chat of president Buhari and raised some of these fundamental questions which pints to the fact that the president of our nation might be a tyrant:

1. Buhari’s response on the Shiites issue proves beyond reasonable doubt that he sanctioned the killings of over 1,000 innocent Nigerians who he felt committed a crime in an extra-judicial manner. This is wrong and barbaric. We are not in the era of jungle justice. Why do we have courts? If people have committed a crime in your own opinion, you don’t take the laws into your hands as the president of a democratic nation and pass death sentences on them. Those who have committed crimes should be arrested and charged to court and not summarily executed on the streets like dogs on the street like the Zaria case. He said he watched a video where small children were pushing a General, when did death sentence become punishment for pushing a General? Only tyrants behave this way.Read full on Naij