Speaking at The Osasu Show Symposium in Abuja in Friday, Melaye said politics being played by the elite is responsible for poverty and hunger in Nigeria, and both ills have no political party.

Melaye, who spoke as one of the panelists at the symposium themed “The new economy and its impact on less priviledge citizens,” said government must build public trust to curb societal ills.

“When you speak the truth, you die, when you lie, you die; so it is better to speak the truth and die. I may sound very unpopular but I will speak the truth. Apart from militocracy, politics is responsible for poverty and hunger in Nigeria,” Melaye said. 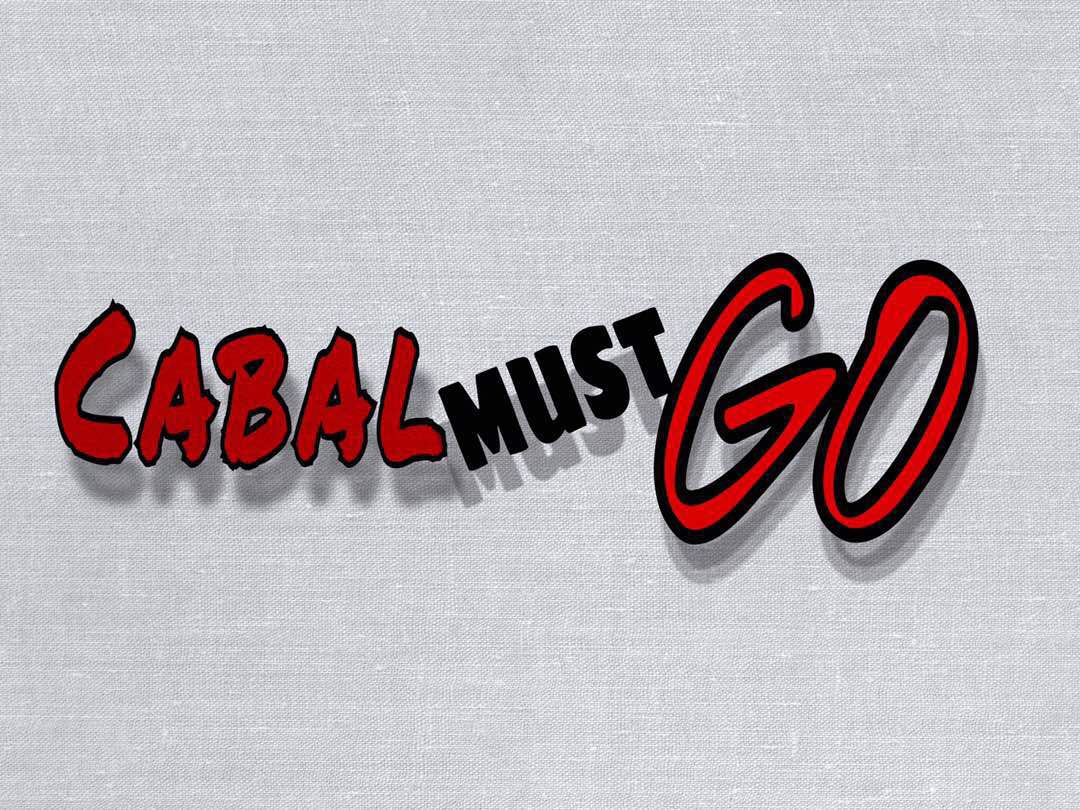 “As I speak to you, the problem why we are where we are is because of trust. There is no trust between the governed and those governing.

“Once there is no trust between the followership and the leadership, it will definitely have a negative concomitant effect on the economy, and every other facet of our national life.”

Melaye went on to say that the ills facing Nigeria have no political party, and must be tackled by everyone, blaming national greed for the nation’s predicament. 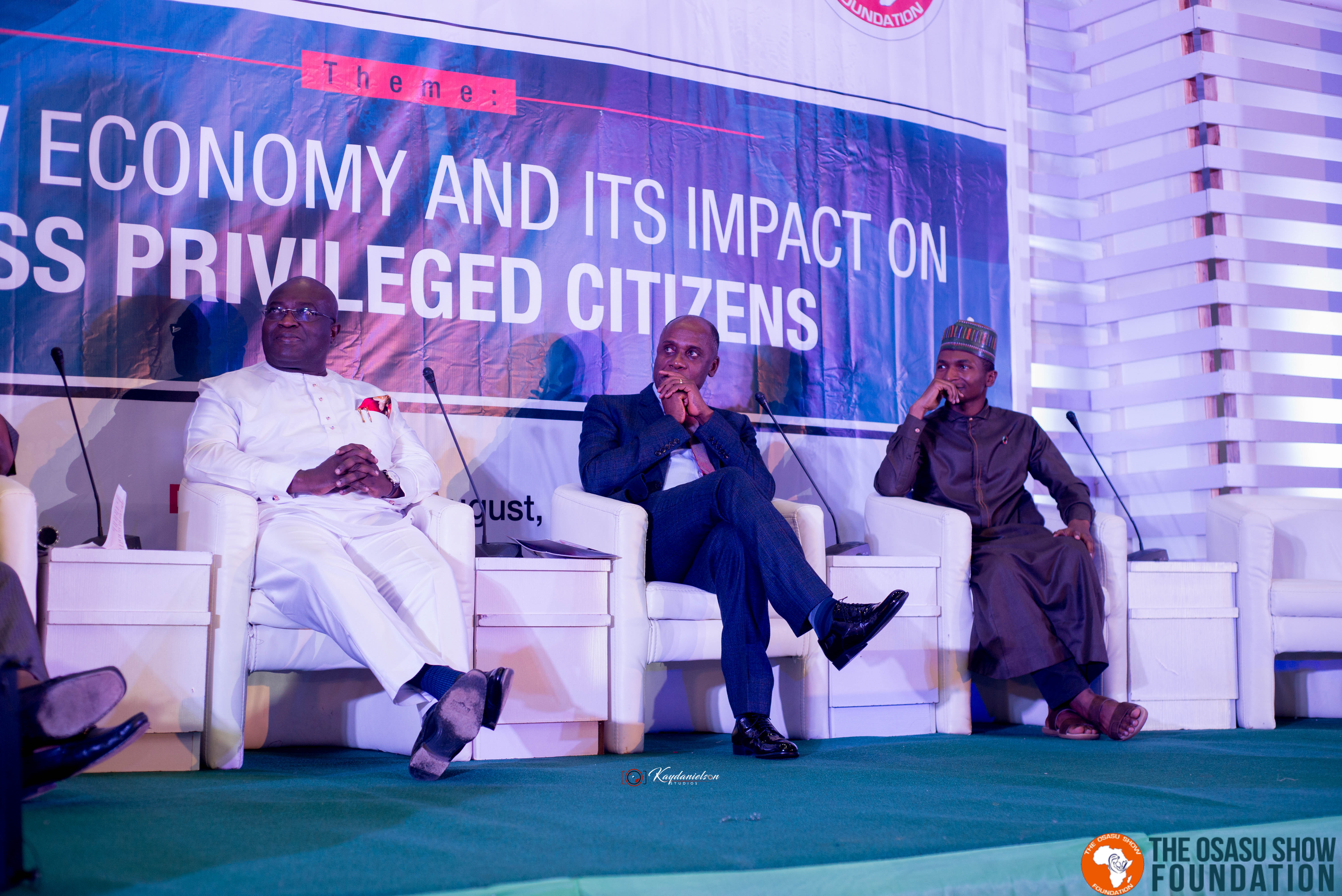 “We the leaders want to win elections at all cost, so we spend money to win elections. The followership also is greedy, they accept money to vote. So, head or tail, there is a need for attitudinal change and this is affecting everything.” 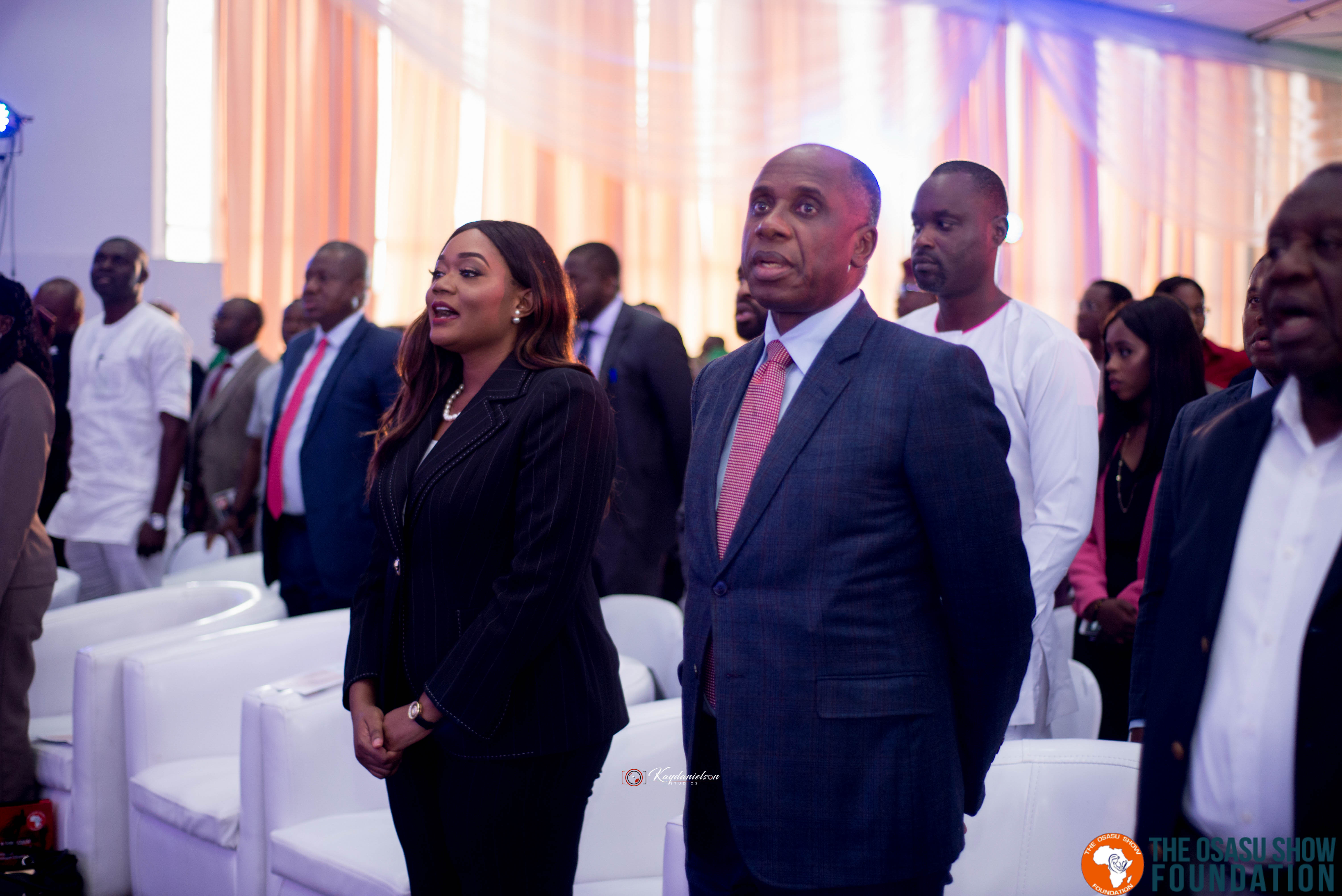 Amaechi and Osasu Igbinedion, the host of The Osasu Show at the symposium

“How do you build trust? Today, if there is a policy statement banning the use of generators everywhere including teh villa, when there is no light or electricity in Aso Rock, there should be no electricity in Nyanya.

“When there is no light in Lupe, there should be no light anywhere; the citizens will develop confidence.

“When I was member of the house of reps, I moved a motion that sons and daughters of all political office holders, or all politically exposed persons, from counsellors to president, should attend public school, that motion was not seconded; it died.

MELAYE: KIDNAPPING IS THE RE-DISTRIBUTION OF ILL-GOTTEN WEALTH 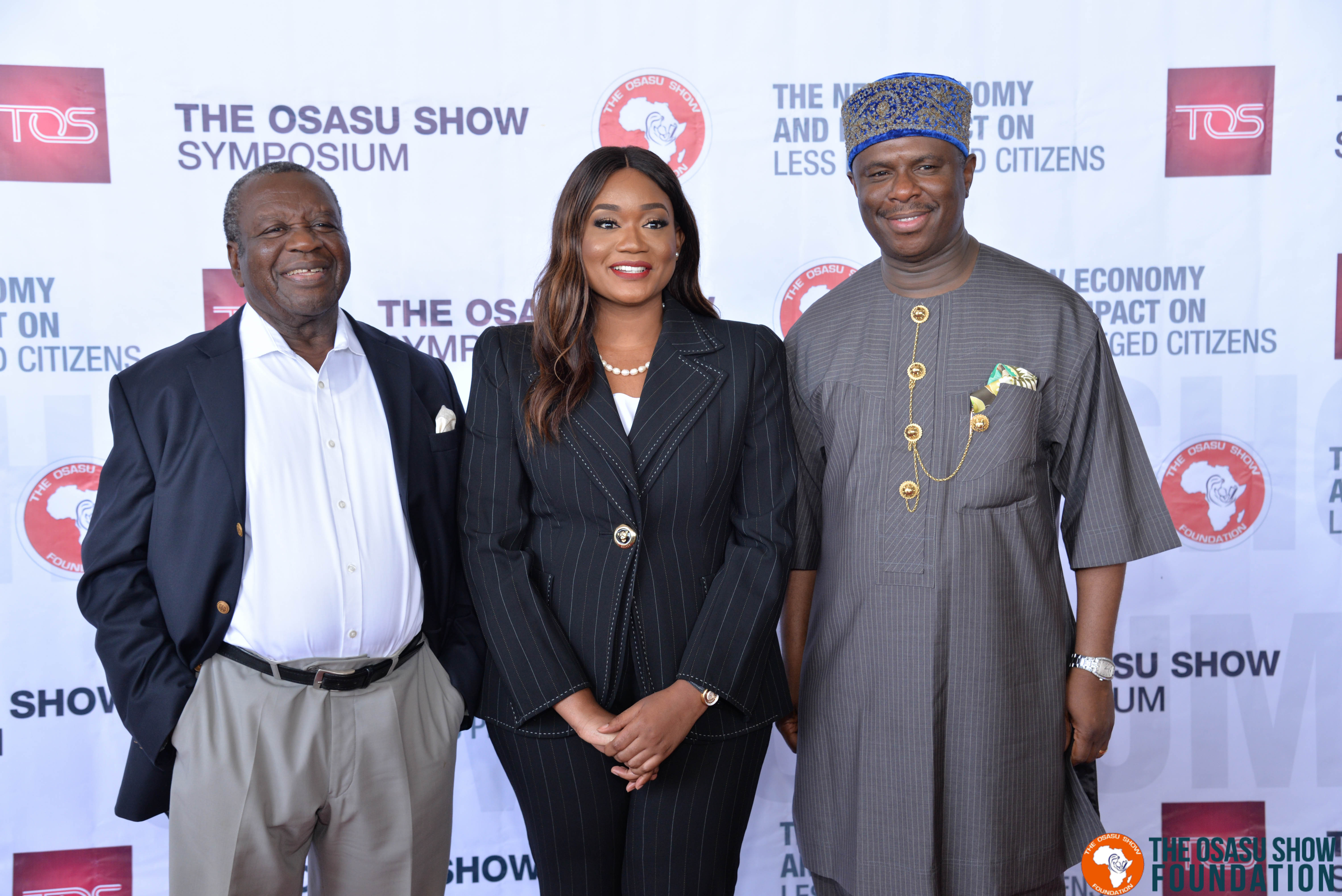 “People now are afraid. People from the southeast, who normally will buy a big jeep and go home, these days take Abuja taxi. People no longer call Sunny Ade to come and perform at programmes because you call him today, tomorrow your brother, your sister, your mother will be kidnapped.

“So the rich is already paying for the inadequacies of their actions, so we must as a matter of urgent national importantce create attitudinal change.

“When I was growing up as a child, houses had no fences, even in the GRAs. The situation got deteriorated, we started building houses with tall fences. Where I see tall fences as a child was either a Zoo or a prison yard.

The symposium was attended by dignitaries across Nigeria’s political and socio-economic spectra.