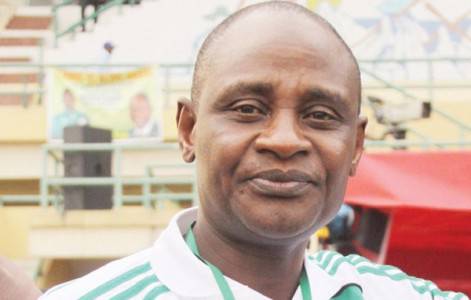 Apparently related to the performance of the Nigerian national team in the Brazil World Cup, the High Court disbanded the National Football Federation and a sole administrator was appointed.

NFF president, Aminu Maigari was whisked off by Security men on arrival to Nigeria, Friday.

In response to the disbandment of the NFF, FIFA warned Nigeria to immediately re-institute the executives of the federation by the coming Tuesday or risk being banned.

This would be the second time under the current administration where FIFA would warn and advise Nigeria of possible suspension. It can be recollected that while President Goodluck Jonathan was acting President, he likewise ‘disbanded’ the Nigerian soccer team after they failed to reach the second round at the World Cup in South Africa.