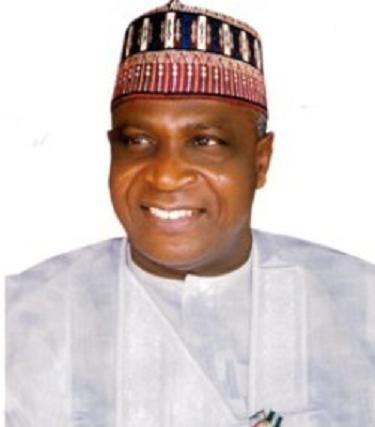 NewsRescue- As I salute my fellow country men and women on this special, epochal and historical event of the 53rd Anniversary of our independence and knowing that many of our leaders have spoken to Nigerians on this special day, let me reiterate on behalf of our great party that no matter the obvious shortcomings and challenges facing our nation in areas of education, health, infrastructure, roads, security, governance etc I will suggest that we don’t give up hope as there is light at the of the tunnel.

In addressing some of these lapses, let me suggest the following to our President and those in government:-

•We demand the constitution of a critical management team made up of apolitical, eminent technocrats and knowledgeable Nigerians to take over the management of the national economy given the woeful failure of the economic management team of the Federal Government.

•In view of the present quagmire in the education sector particularly in our public Universities, we are suggesting on behalf of our great party a state of emergency particularly on the area of funding with view of arresting the present conflict and demands of ASUU as it is becoming very embarrassing keeping our children at home for over three months now.

•We demand the empanelling of a credible, independent and resolute anti-corruption body to cleanse the country of the thick stench of corruption that has overwhelmed it at present.

•We demand a re-ordering of the inchoate federal structure we are running with a view to allowing the states and the other federating units more access to resources to attend to the numerous responsibilities placed on them.

•We call for the introduction of state police as an antidote to the worsening security problems, which the present inept and highly politicised Nigerian Police had been unable to deal with.

•We see the clamour for a national dialogue as timely and appropriate as there is an urgent need for Nigerians to come together and discuss matters affecting them as well as the way forward. We, therefore, welcome Mr. President’s announcement in his Independence Day broadcast about the establishment of a committee to advise him on the modalities for the holding of the conference. We, however, wish to warn the proposed conference should not serve the same cosmetic purpose served by previous efforts; it should be empowered to discuss all issues agitating the minds of Nigerians – there should not be any no-go areas except the unity and oneness of Nigeria, which is not debatable.

•Finally, we urge Nigerians not to lose hope but to remain resolute in demanding good governance, transparency and accountability from government at various levels as that is the only way to force the corrupt clique in power to change their ways.