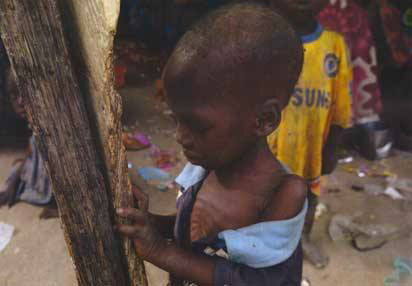 These images are of some of about 500 women and children recently rescued from Boko Haram camps in Sambisa and associated forests in the South African mercenary – Nigerian army partnership raids against Boko Haram.

293 women and girls were freed first this week followed by the freeing of another 146. None yet have been identified to be the abducted 234 Chibok girls.

Boko Haram through its 6-year pogrom of north Nigeria has killed an estimated 100,000 and abducted several thousand while displacing over 3 million.

Shallow graves with hundreds buried are also being discovered as the Nigerian government following international embarrassment for their exposed support of the terrorists’ pogrom as lately began to act for the first time against the terrorists.

Below are Images c/o Nigerian army. 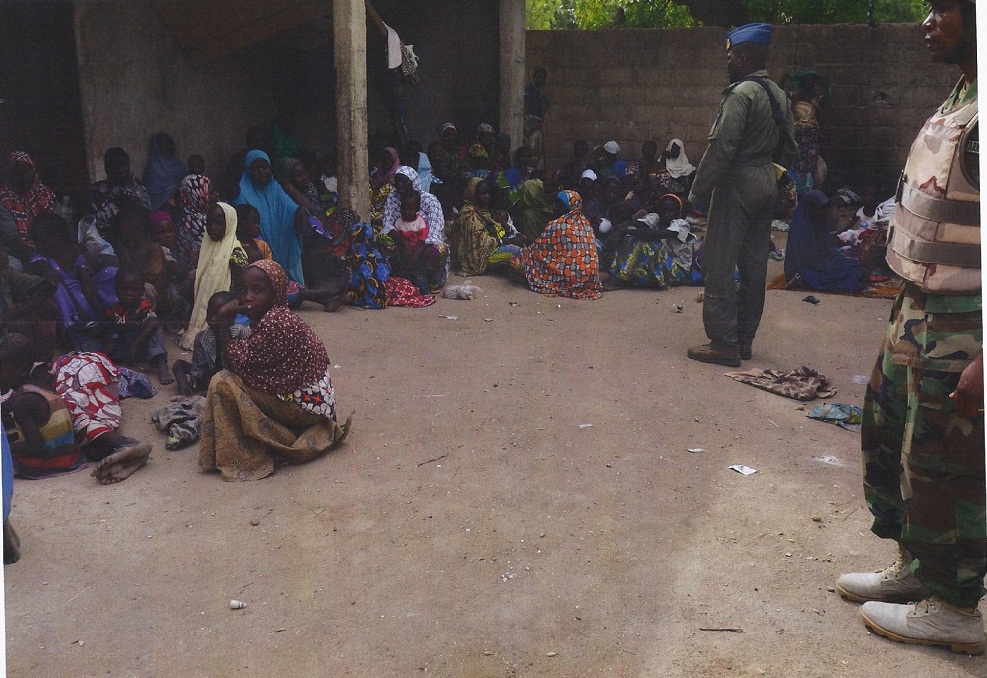 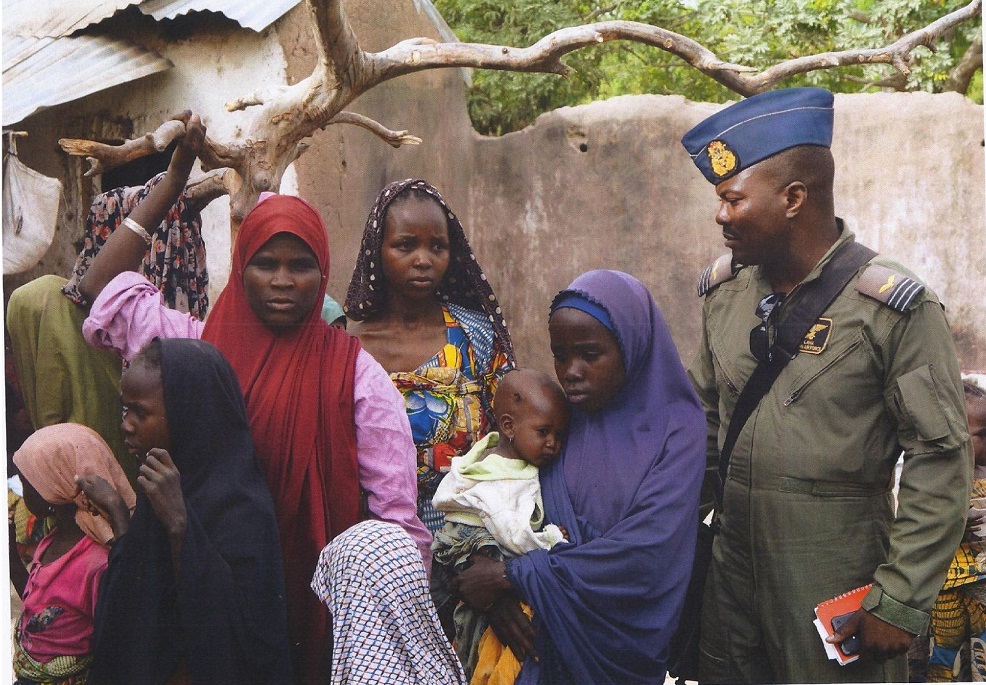 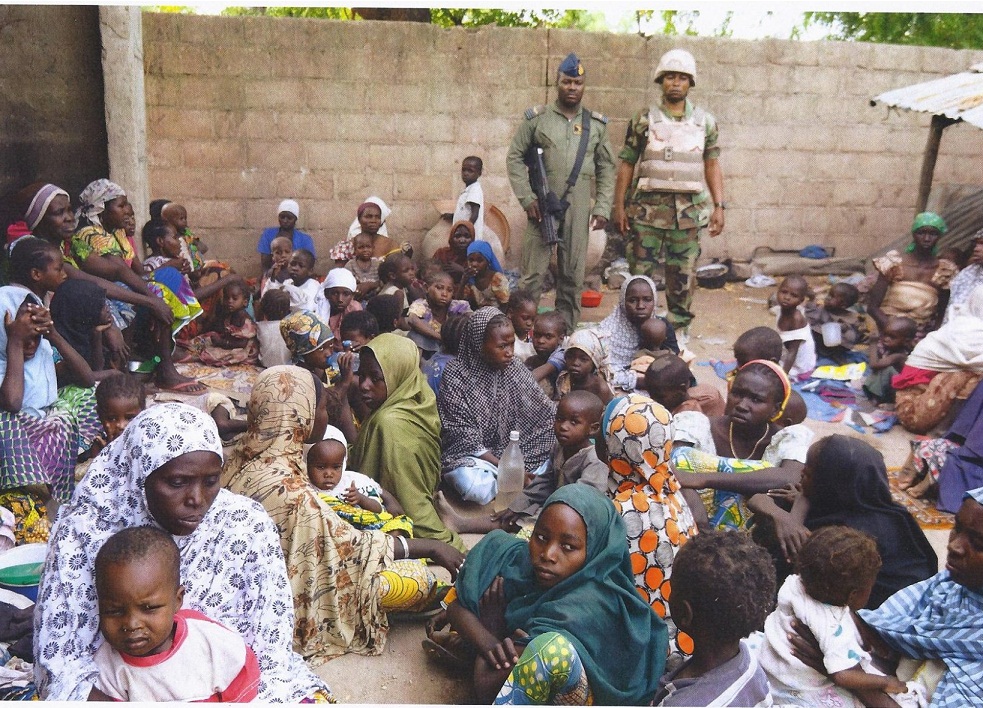 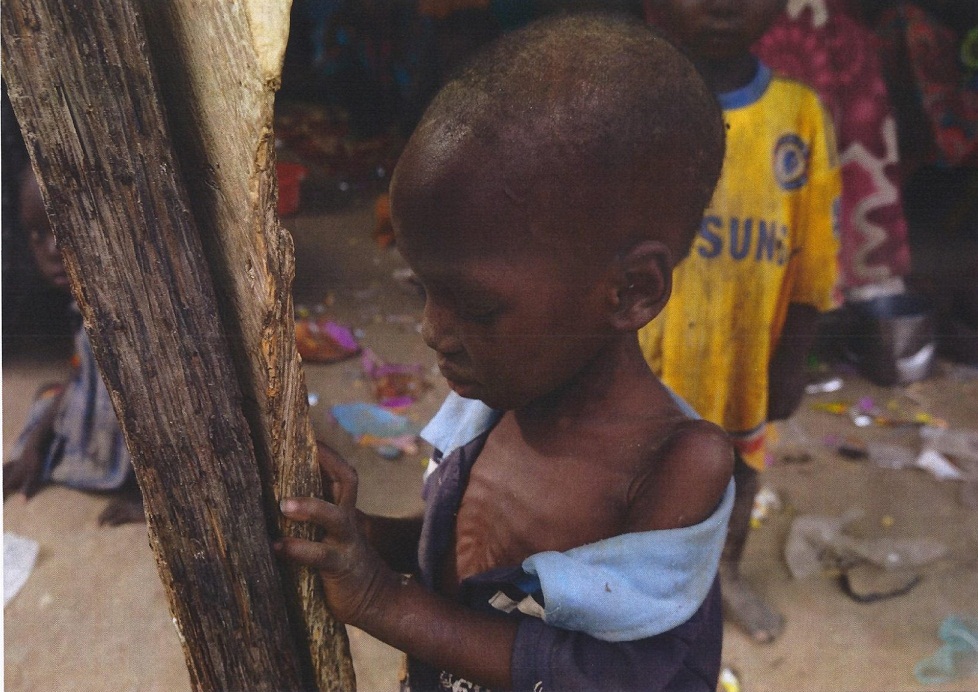 Many of the rescued look highly malnourished from months to years of an unthinkable life in the forests with the demonic terrorists.

NewsRescue also found out that many of the women liberated from Bama were pregnant. These women had marks on their bellies. the marks were said to have been made by the terrorists as a way to identify their concubines in the event they are victorious and meet them again.