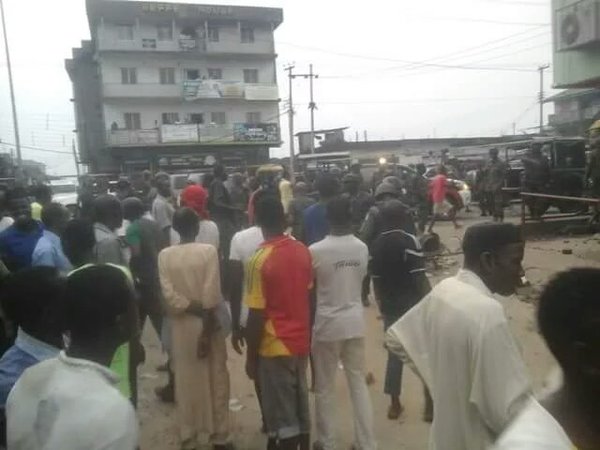 The Arewa Consultative Forum (ACF) said its attention has been drawn to an unfortunate incident of fracas between some members of Arewa community at Elelenwa junction, Port Harcourt, Rivers State and members of Movement for the Actualisation of the Sovereign State of Biafra (MASSOB) and Radio Biafrans on Tuesday 11th November 2015, and called on the MASSOB to thread with caution in their agitation.

ACF in a statement issued by its national publicity secretary, Muhammad Ibrahim yesterday, said: “ACF learnt that the MASSOB hoodlums were alleged to have disrupted the peace in the cattle market at Elelenwa junction, Port Harcourt, where shops and valuable property were alleged to have been looted and destroyed. However, the prompt intervention of the security agencies saved the situation from degenerating into a communal conflict. 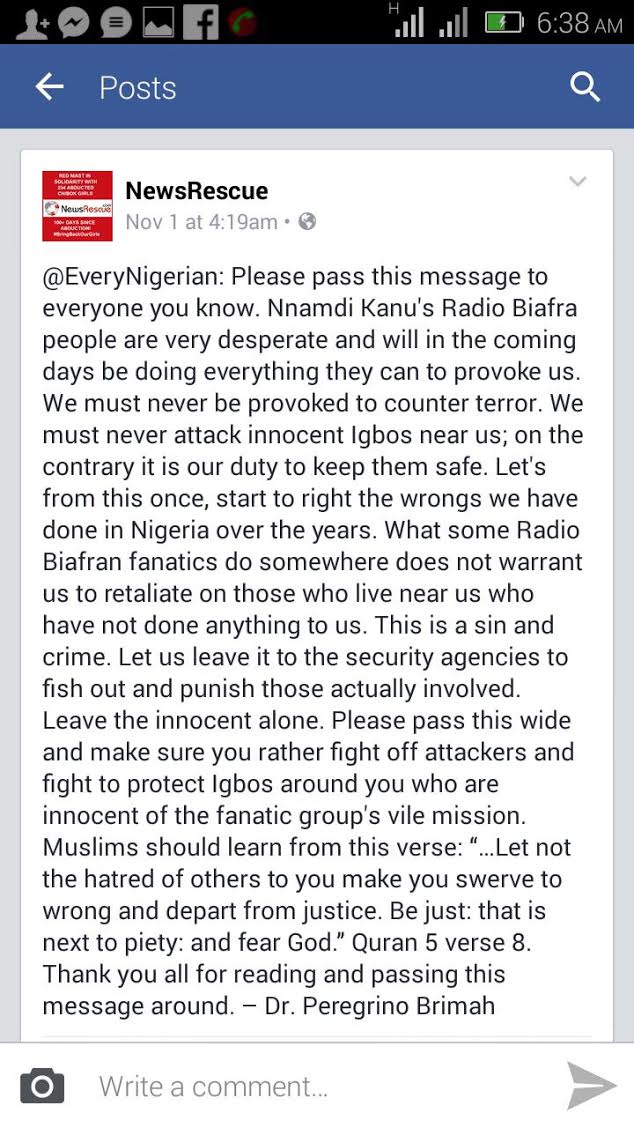 “The sad news was really disturbing and worrisome considering the likely ripple effect it might have caused and its unimaginable consequences in other parts of the country.

“ACF commends the security agencies for their prompt action and Rivers State government for taking necessary measures that brought normalcy in the Elelenwa junction market and also its condemnation of the irresponsible action of the MASSOB agitators.

“The MASSOB demonstrators have of recent been disrupting peace in some parts of the south eastern states under the guise of demanding for a Biafra Republic out of the Nigerian nation, which is unacceptable. Nigeria went through a civil war 45 years ago in order to keep Nigeria one and united, the issue of Biafra has long been buried. Nigeria cannot afford another civil unrest at this time that all hands are on deck to move the nation forward.

“The effort of the federal government in trying to quell the Boko Haram insurgency in the north eastern part should not be diverted for now.

“ACF therefore calls upon the MASSOB agitators especially the youth who were not born when the attempted secession (Biafra) took place, to channel their grievances if any through their representatives at the State and the National Assemblies since we are practicing democratic government. They should also listen to the wise counsel of their governors and Ndigbo leaders who have openly condemned their mob action and irresponsible demand.

“ACF calls upon the federal government to take appropriate and decisive action against any group or individuals that want to disrupt the unity and indivisibility of Nigeria as she has survived for a whole century.”