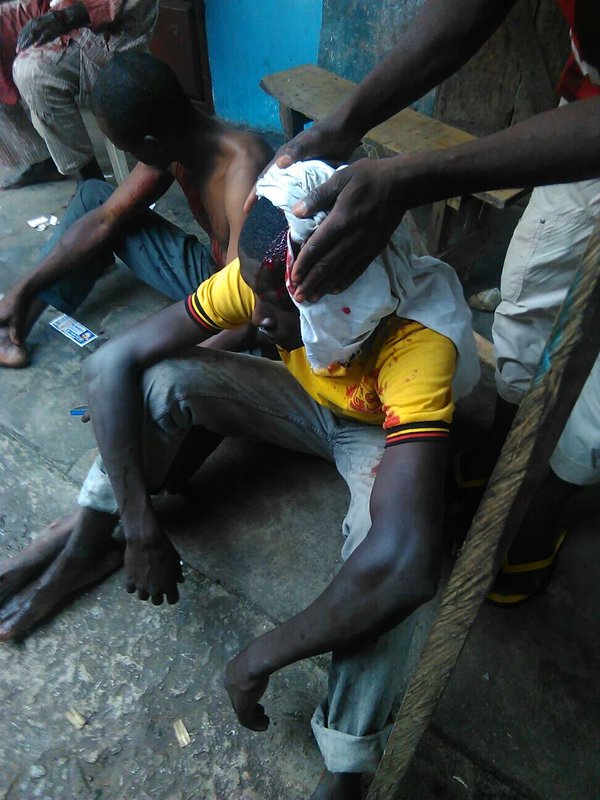 The BBC had reported the violence by the protesters in the state.

There are reports of violence during a protest in Port Harcourt. – BBC

Our forensic analysis of the images proved they were original and had never been posted prior on the internet. There is no evidence these images are from Taraba Wukari crises as the images do not appear anywhere else on the internet or social media.

@ogundamisi @EveryNigerian I’m a witness. To the Glory of God, my wife narrowly escaped their attack and blood-shedding yesterday in PH. 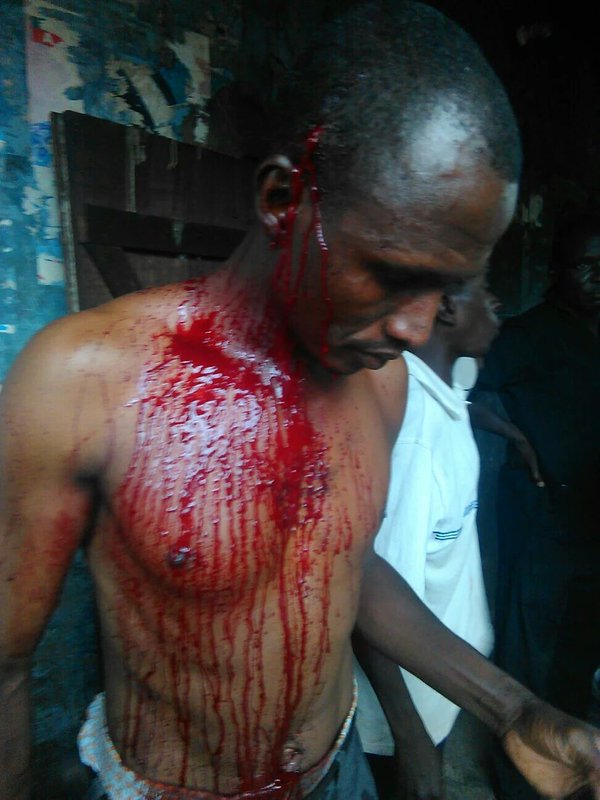 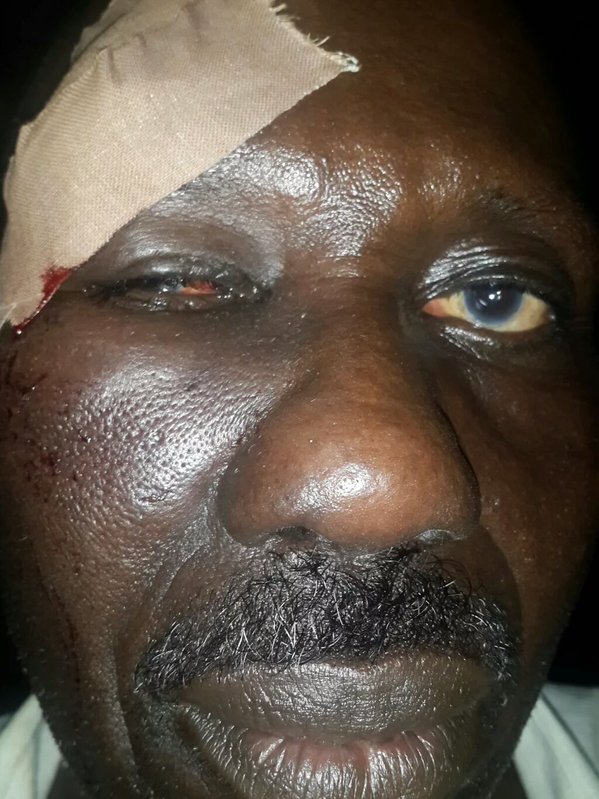 In reaction, the governor of Port Harcourt, Nyesom Wike has banned protests in his state.

We however must call our readers, north, south east and west to not be provoked. Remember this passage as posted by one of our authors: Do Not Be Provoked To Retaliate No Matter What Radio Biafra Does; Protect Igbos- Dr. Peregrino Brimah