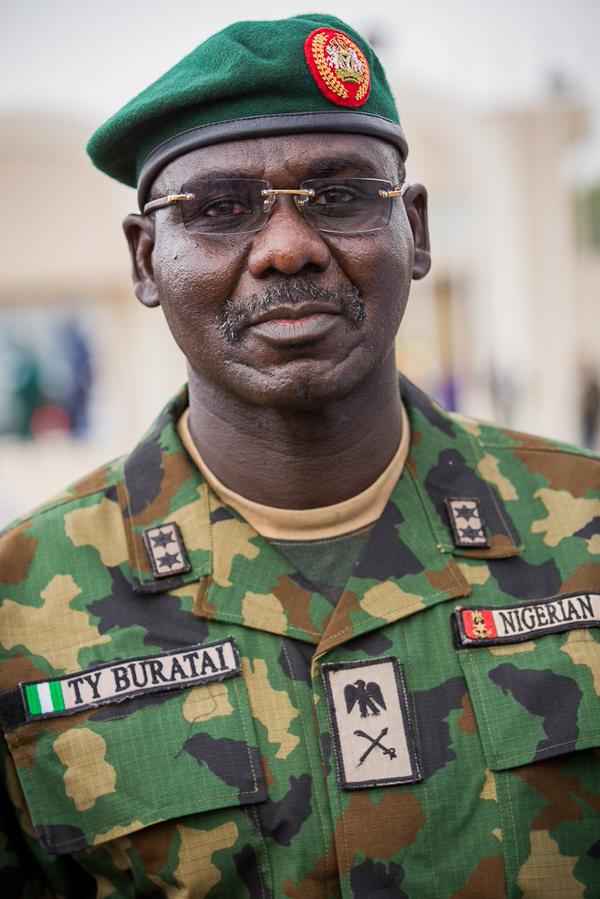 The Nigerian Army have recalled about 3000 soldiers that were relieved of their jobs because they refused to fight Boko Haram. The soldiers refused fighting the sect because they said they lacked the appropriate weapons to engage the sect members and win the battle.

According to Daily Trust, the soldiers are currently being screened at the Jaji military cantonment in Kaduna State.

“The soldiers are all there in Jaji cantonment awaiting their turns to be screened by the committee and whoever scales through might be recalled.

It was their prayer that if General Muhammadu Buhari becomes president, he might recall them. These soldiers are trained and it is very dangerous and wasteful if the federal government terminates their employments,” a source said.

One of the dismissed soldiers waiting to be screened, who spoke on condition of anonymity, said the the Army did not provide them with weapons to fight Boko Haram members
“I am a corporal and I have served in the Nigerian Army for the past 28 years, I have served in Bama and Baga, what I saw there was a very bad situation. We were sent there to fight insurgents without weapons and ammunition.

Can you imagine, a small boy of 15 to 18 years will pursue a soldier and the soldier would run away simply because he does not have the machines that the boy has, only for the army authorities to say they were dismissing us because we refused to fight Boko Haram.

Nigerian soldiers are among the best around the world, the only problem we have is that we are not equipped with the equipment needed to combat the terrorists but we have the means and resources to do that”, he said