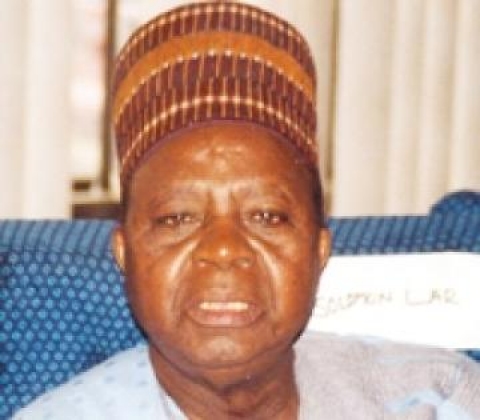 Former governor of Plateau State and pioneer chairman of the Peoples Democratic Party (PDP), Solomon Lar died in the early hours of today in the United States after lapsing into coma in the last 48 hours.

A spokesperson for the family,  Major Adeyi, confirmed Mr. Lar’s passing to Saharareporters.

NewsRescue– Solomon Lar, 80 was reported to be on life support as at yesterday.