An openly embittered president has been reported to have sparked at PDP gubernatorial candidates in a recent meeting of party chieftains and candidates.

“If I cannot win through rigging, why should you? If I cannot help myself, why will I help you? The Bible says First remove the beam from your own eye, and then you will see clearly enough to remove from others….I can’t rig for anybody and spoil the little honour I received in the last one week… What are we even saying? I will rig for you now and by June, you will go and decamp to the APC? Go back to your states and meet your people, teach them how to use the card readers also. Thank you”

We earlier reported how the president told Governor Fayose of Ekiti state to help himself out of office, that the era of impunity is over. He has similarly told oil goddess Diezani Alison-Madueke to help herself as he cannot help her. The oil goddess was seen looking for cabal Amnesty negotiator General Abdulsalami Abubakar to help her out. Diezani is at the center of the looting of billions of petrodollars of national income and the current broke rendering of the nation. 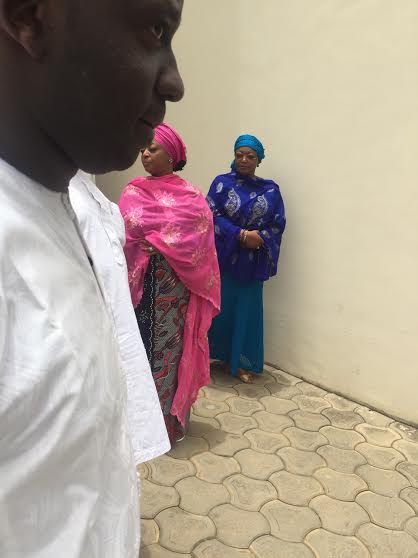