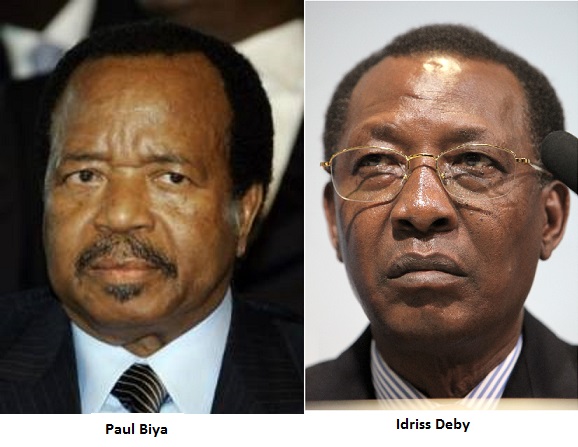 SaharaReporters has learned that the Cameroonian authorities paid Boko Haram insurgents at least $400,000 in ransom in order to secure the release of Francoise Agnes Moukouri, wife of Vice Prime Minister Amadou Ali.

Boko Haram insurgents had abducted Mrs. Ali in July from the town of Kolofata. The insurgents also seized the town’s district head. The deal to secure their release was struck three days ago, as SaharaReporters exclusively reported.

Our source, who was part of the negotiation that led to the release of Mrs. Ali and several other hostages, disclosed that the terms of the settlement included the payment of an undisclosed sum of money from the Chinese government. Boko Haram subsequently released 10 Chinese construction workers who had been held hostage since their abduction in May.

In addition, the Cameroonian government agreed to release four commanders of the Islamist group who had been in Cameroonian jails. The most disturbing part of the deal is that Boko Haram militants demanded and received a significant supply of arms and ammunition, including a guarantee by Cameroon that the weapons would have safe passage to insurgent fighters.

Our source disclosed that President Idris Deby of Chad was instrumental in the negotiations because of his closeness to some Boko Haram commanders.

The Islamist group has wreaked havoc in Nigeria’s northeast zone and has made occasional forays into neighboring Cameroon.