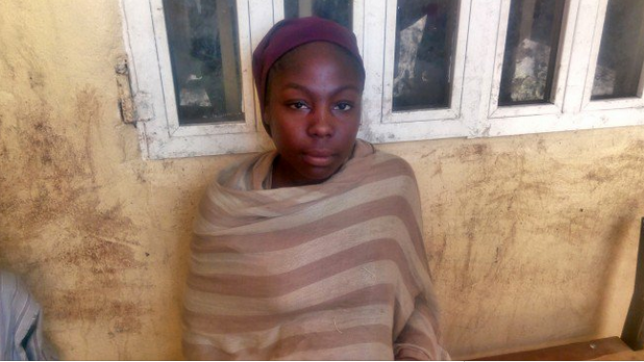 According to a captive recently freed from Boko Haram, the terrorist group usually had inside information on the operations of the Nigerian Army.

Teenager, Zahra Umoru said that the terrorists always knew when the soldiers were advancing on them and had enough time to flee with their captives before the troops arrived.

“When they captured us, we were taken to a house in Gwoza. When they heard soldiers were in Madagali, they took us to Peta where we lived under trees,” Umoru told The Cable at Malkohi, a camp for Internally Displaced Persons (IDPs) in Yola, Adamawa state.

“We don’t know how Boko Haram gets its information, but they always know when the soldiers are coming. If there’s something like that, they just tell us to pack our things and run. The night we left Gwoza, we just finished cooking, but we were not allowed to eat the food; we were just packed and left,” she added.

Nigerian soldiers have rescued almost 1000 women and children after an operation in Sambisa Forest, a notorious Boko Haram stronghold.