The Hausa service of the BBC has aired the voice of a female escapee from Boko Haram’s captivity who painted  a graphic picture of the operations of the sect.

The former captive who was identifiied  as Nineteen-year-old Janet by the BBC’s English language website was quoted as saying:

“They went to Gwoza and brought five people to the camp. They started slaughtering them in front of me. Then they ordered me to slit one of their throats. I refused. I told them I couldn’t do it. Then the wife of the leader of the group killed him instead.”

On the Hausa service of the BBC she said “I was taken to a house . They beat me in the head with a gun . I was cooking for them. They would eat the food and give me the leftover.  When they went to fight soldiers in Gwoza they took me with them with bulllets tied  to my back.  I heard bullets flying over my heads in all directions,” she said.

The Young woman said  the Boko Haram fighters used to hide by the hills when the soldiers come making it difficult for the army  to see them. She added that the fighters  dig holes for burial of their dead before they go to fight.

The BBC English Website quoted her as saying: “I knew almost all the people in the group I was with. I knew them from my home area,” Janet says.

“I was really angry and when I couldn’t keep quiet any longer, I said to one of them, ‘When we were at home you would even visit me and I respected you. So why are you doing this to me?'”

“They asked me if I am Christian or Muslim. I said I am Christian,” said 23-year-old Liatu, as she recalled her ordeal in the hands of Boko Haram.

“On the 11th day [in captivity], they brought a man to me and said that he liked me and I should convert to Islam so that he can marry me.”

“They were slitting people’s throats with knives. Both women and men were killed – especially the men who didn’t agree to fight for them,” she said.

“Those that tried to escape were shot but they hardly ever used their guns to kill. They usually used knives. About 50 people were killed right in front of me.”

“One of the captives stood up and said: ‘You only die once. Who is ready to make a run for it?’ Six of us jumped into one of the Boko Haram vehicles in the camp – a Volkswagen Golf.”

“They chased us on motorbikes, shooting at the car until we got close to Bama town. Then they left and we got out of the car to continue on foot as there was a curfew in place. It was only then that I realised the three people on the backseat had all been shot dead.” 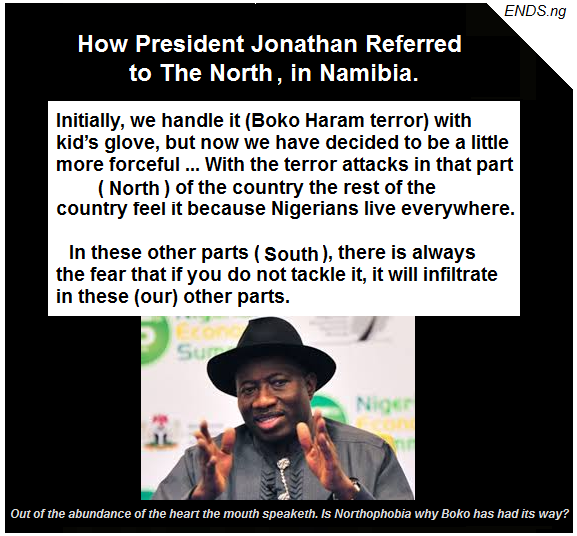