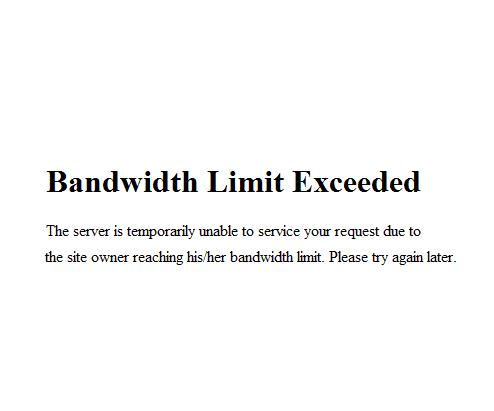 Elements suspected to be paid by the Nigerian government have launched an expensive Google-ad campaign that can run into millions of dollars, to go after and tarnish the image of Nigeria’s Whistle-blower, Sanusi lamido Sanusi who exposed the rot and corruption in the NNPC and how Nigeria has as much as $20-100 billion dollars oil revenue ‘stolen,’ in a period of just 16 months.

One of the ad platforms had a website with just a single page which said, ‘Sanusi Exposed,’ and had a few lines about newspaper tales relating to Sanusi Lamido.

Running Google ads costs lots of money and from the spread of this campaign, the number of our reporters who have said they have seen the ad, we approximate that millions of dollars, probably from the missing $20 billion have been invested into diverting public image from the looted billions to Sanusi.

As at the time of this report, the anti-Sanusi website was down for exceeding its bandwith, probably with the millions of dollars flushed into it causing too much traffic than its poor servers could bare.

The Nigerian government recently budgeted 300 million naira of tax-payers money to try to fix its tarnished image abroad. It is possible that these slander campaigns are part of what it believes will help restore its image.