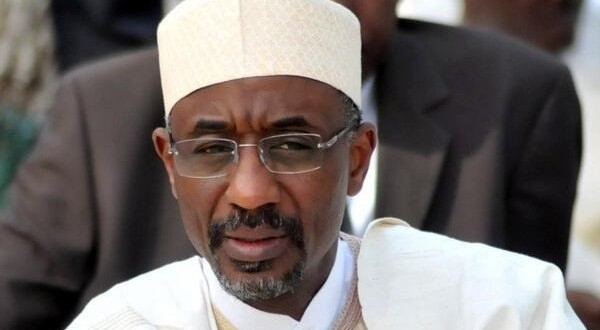 10. The suspended Central Bank Governor no doubt has a case to answer based on this report, spurious or not. The Financial Reporting Council of Nigeria under the supervision of the Mr. Olusegun Aganga’s Ministry of Trade and Investment certainly has a report that puts its independence on the issue in doubt. That’s expected, it derives its budget from the Presidency. It is an organ of the presidency.

Conclusion: It is impossible not to look at these issues altogether and not see that our country continues to be run like a Primary School Pupil’s club. Minister of Petroleum, Diezani Allison Madueke who could easily be assumed to be Nigeria’s de facto President openly stated on national television that she disregarded a Presidential directive that has since amongst other scams cost the country about $20 billion yet no questions have EVER been asked of her despite these and several other allegations. We see again and again that the Petroleum cabal is bigger than Nigeria and this will remain as long as the Jonathan administration, now globally renowned for its corruption, continues to hold sway.

God bless the patience and the looking-up-to-God energy of the people of Nigeria. Amen.

You can download the report of the Financial Reporting Council of Nigeria and the Sanusi Lamido Sanusi’s Memorandum submitted to the National Assembly on Non-Remittance of Oil Revenue below.

This is Japheth Omojuwa | @omojuwa