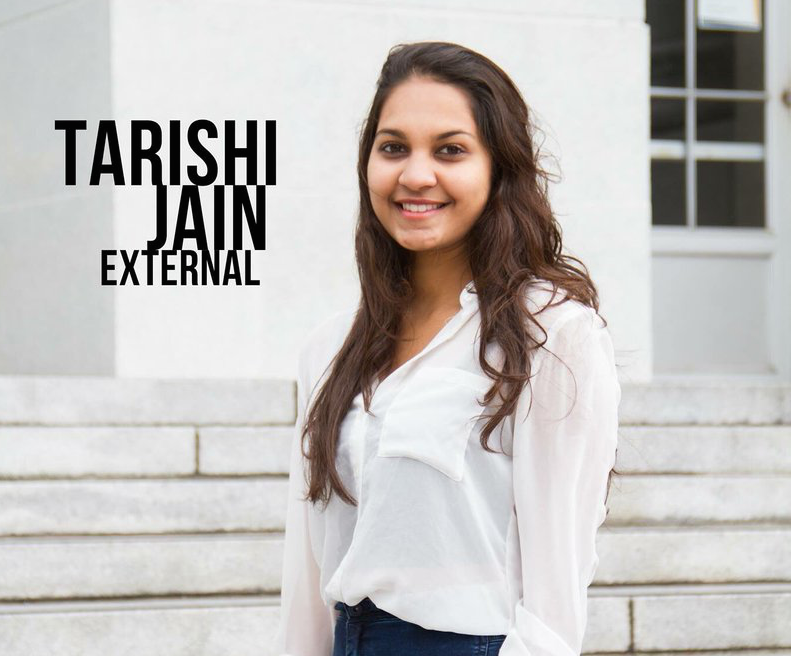 Guardian: Bangladeshi prime minister Shiekh Hasina has announced two days of national holiday mourning after an attack on a cafe in Dhaka left 28 people dead, including 20 hostages, most of whom were killed with sharp weapons.

CNN- God Wants You To Die

The heat inside was stifling.
The restroom wasn’t meant to hold eight people. But there they were in the second-floor bathroom of the Holey Artisan Bakery, crouched in fear, unable to breathe.
Hours earlier, one of the gunmen, who’d been unleashing hell on the floor below, had walked up to the door.
“If you’re Bengalis, come out,” he shouted. They didn’t answer.
“If you’re Muslims, come out,” they heard. They didn’t answer.
The gunman, thinking no one was inside, locked the door. The people inside may have eluded the attacker. But they were certain they would all suffocate to death.

Pictures of the terrorists that launched the #DhakaAttack that killed dozens. What inspired them? #BangladeshAttack pic.twitter.com/MJw1h9z9wx

CNN-News18 accesses exclusive CCTV visual of the #DhakaAttack. A terrorist can be seen holding a gun in the pictureshttps://t.co/Kd508DJezY

Actor Irrfan Khan, who irked Muslim clerics with his remark on Qurbani in the month of Ramzan, has now condemned the recent attack by the ISIS at a restaurant in Dhaka in which 20 people were killed

The actor took to social media to express his condolences to the victims. He also lashed out at the terrorists for bringing a bad name to Islam by carrying out such activities and questioned the silence of the Muslim community. more on IndianExpress

#DhakaAttack-Commando Op that brought an end to siege. Never imagined this would be a scene from a city we love. pic.twitter.com/sTMxWWRwIY