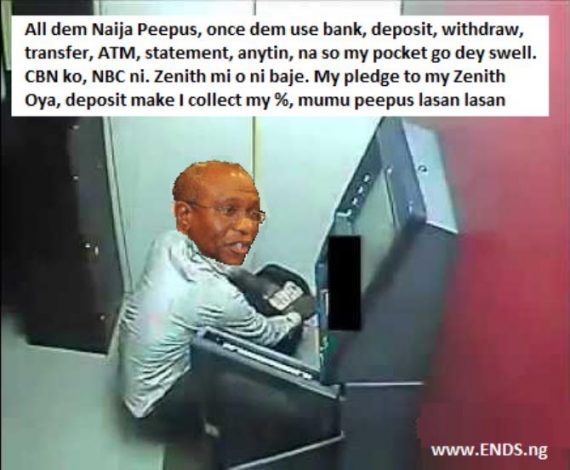 Defying the intensity of the afternoon sun, Kazeem Ariyo walked briskly out of the premises of his bakery with palpable anger. He had just been informed that one of his retail vendors rejected hundreds of loaves of bread supply because the retail price offered was not “profitable”.

Mr Ariyo, 45, is a baker operating from the Ajah axis of Lagos. In recent times, however, he has had tough times convincing his wholesale and retail vendors about the rising prices of baking materials.

“The biggest headache I have had is that our suppliers and vendors are rejecting our bread because the high cost of production is affecting prices and eating deep into their own meager profits too,” Mr Ariyo said.

“And foreign exchange scarcity is the biggest cause of this whole mess.”

Mr Ariyo explained that the increase in prices of flour and other baking materials affected prices of bread, with ripple effects on the profit margin of vendors and other people on the supply value chain.

In June 2015, the Central Bank of Nigeria released a list of 41 items classified as “not valid for foreign exchange”.

With huge deficit in local production amid forex scarcity, Mr Ariyo said manufacturers have had to source foreign exchange in the black market to enable them import raw materials, thus increasing the cost of production.

“A truck of flour sold at less than N6 million before now,” Mr Ariyo said. “But now, it is over N9 million. Our people source forex from the parallel market to import sugar, wheat and almost everything, at a very huge cost. This is not just sustainable.”

Like Mr Ariyo, many other manufacturers told PREMIUM TIMES that they have had tough times coping with Nigeria’s foreign exchange policies, devaluations, and shrinking disposable incomes that have had huge impacts on their operations and sustainability.