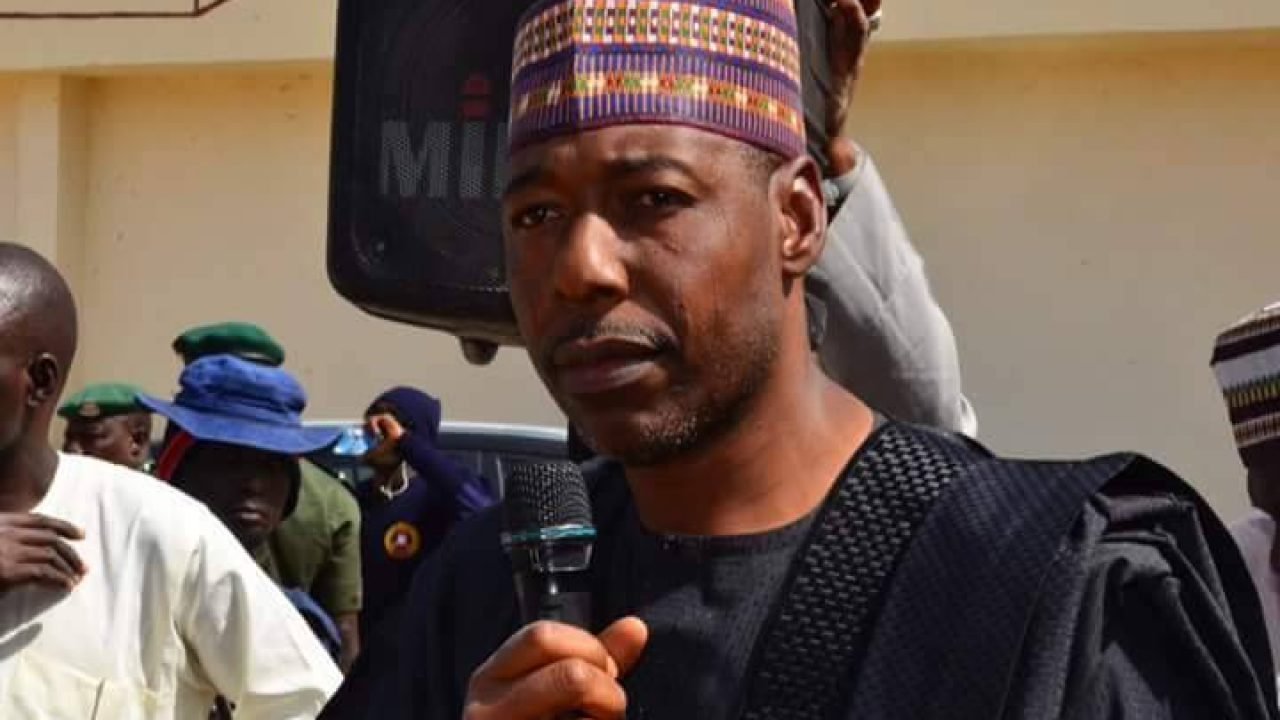 At least 23 people have been reported killed in a stampede that occurred as officials of the Borno State Government distributed food items to Nigerian refugees living in Niger Republic.

PREMIUM TIMES reported how the Governor of Borno State, Babagana Zulum, on Sunday, travelled to Diffa, a border community in Niger Republic, where he met over 120,000 Nigerians who fled their homes some years ago.

The 120,000 are among the millions of Nigerians who have been displaced by the Boko Haram insurgency in North-east Nigeria. Majority of the displaced victims reside in other communities and displaced persons camps within Nigeria. Hundreds of thousands of others, however, fled to neighbouring countries like Niger, Chad and Cameroon.

Mr Zulum had on Sunday supervised the distribution of the food items to about 30,000 refugees before he left with an instruction that the state emergency agencies should continue to distribute the materials.

PREMIUM TIMES gathered that the stampede happened on Monday morning as refugees began to protest the delay in the continuation of the food distribution at the two distribution sites called the MJC Boys and Girls Club in Diffa province.

A Borno official who witnessed the incident said Nigeriens living around the camp stormed the place with the hope of getting some food even though they were not meant to benefit.

“The distribution supervised by Governor Zulum on Sunday was successfully carried out as the entire 30,000 that received the meal token, all got their food and clothing,” the witness said, asking not to be named as he was not authorised to talk to journalists.

“After the governor had left, the official continued the distribution at a venue called Gidan Wasa, where over 6000 refugees received their shares.

“But things went out of control the second day when some local Nigeriens got wind of the distribution exercise continuing on Monday.

“They rushed down to join the Nigerian refugees at the distribution locations; and in attempts to be the first to get the relief items, a serious stampede ensued.”

The source said of the 23 persons that died, 19 were Nigeriens, while four were Nigerians.

“Most of those that died were aged women and children,” the source said.

The official said the fact that Nigeriens were involved in the stampede “explains the fact that there is serious poverty and hunger in that axis.”

When contacted, the spokesman of the Borno State governor, Isa Gusau, confirmed the development.

He said the government will not be making any official comment on the matter now, “until the governor receives a detail report” of what transpired from the committee handling the distribution of the items to the refugees.