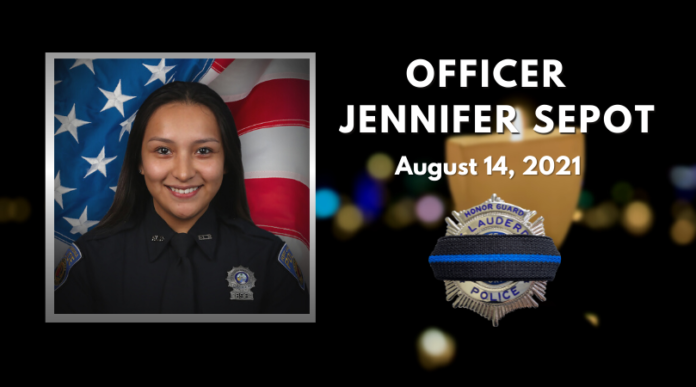 Jennifer Sepot was just 27, and she had joined the force four years ago as a member of the road patrol division. Her husband is a police officer in Margate.

Sepot reportedly contracted COVID-19 while on the job. Her union president, Detective Brandon Diaz did not know whether she had been vaccinated.

According to Diaz, Sepot contracted COVID-19 on the job.

“She was exposed at work and had tested positive,” Diaz said. “And then obviously was sick with it and out since, I want to say it was like maybe the sixth or the eighth, and apparently was having some complications last night, went to the hospital and passed away this morning.”