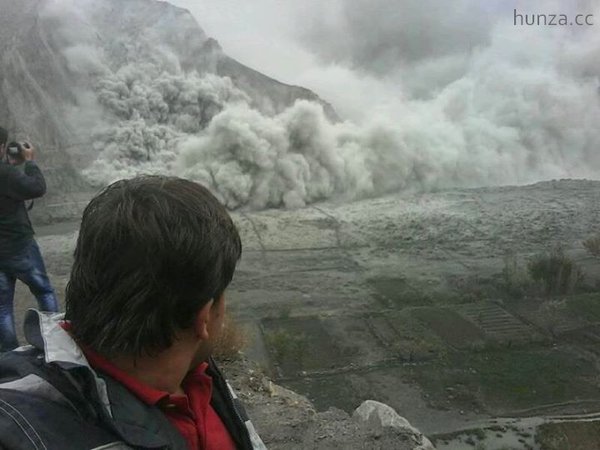 Updated: At least 250 people have been killed according to latest reports of constantly growing numbers when the earthquake that measured 7.5 on the Richter scale hit south Asia. The quake triggered mountain crumbles and land slides.