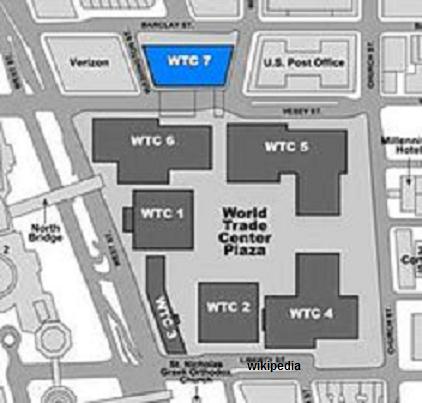 NewsRescue- A growing collection of experts and concerned citizens in America raised funds to publicize a TV ad raising questions on the collapse of Building 7 on September 11, 2001. The ad provoked responses on the major news networks.

More than eight years after the tragedy of September 11, 2001, New York Supreme Court Justice Edward H. Lehner was hearing arguments in a courtroom less than a mile from Ground Zero about a ballot initiative to launch a new investigation of the 9/11 attacks. When the lawyer for the plaintiffs sponsoring the initiative explained that the 9/11 Commission report left many unanswered questions, including “Why did Building 7 come down,” the Judge replied quizzically, “Building what?”

Like Judge Lehner, millions of people do not know or remember only vaguely that a third tower called World Trade Center Building 7 also collapsed on September 11, 2001. In any other situation, the complete, free fall collapse of a 47-story skyscraper would be played over and over on the news. It would be discussed for years to come and building design codes would be completely rewritten. So, why does no one know about Building 7? And why did Building 7 come down?

Related: NewsRescue- 911 Building 7 BBC report of fall, before it happened. Voodoo?- examining the evidence; BBC- 4 of the 19, 911 accused terrorists found alive and well