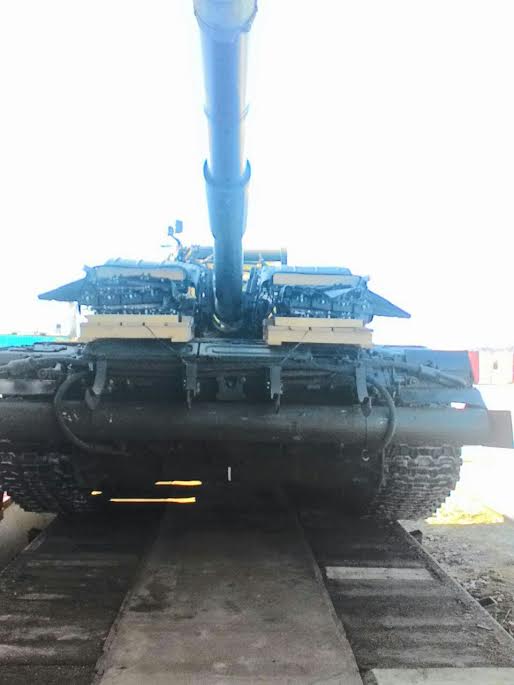 Dailypost– The immediate past National Security Adviser, Col. Sambo Dasuki (rtd), has spoken of how the administration of President Goodluck Jonathan facilitated the acquisition of hitherto elusive weaponry in the last one year and recovered many local governments that had been occupied by Boko Haram terrorists.

Sambo, who has been a subject of media focus since his homes in Abuja and Sokoto were invaded by operatives of the Department of State Security Services (DSS) the same week he left office on the eve of Eid -Fitri 2015, named some of the deciding acquisitions to include Alpha jets, APCs, MRAP vehicles, advanced artillery pieces, assorted arms and ammunitions, highly sophisticated surveillance drones, T72 and carried out modification of F7 supersonic jet fighters.

Dasuki told PRNigeria that “The armored tanks have comprehensive NBC protection system, just as we deployed Mine-Resistant Ambush Protected (MRAP) vehicles that we bought and could withstand improvised explosive device (IED) attacks and ambushes. The vehicles had protected our troops from the land mine threats.

“We are glad that we also provided assorted Armoured Personnel Carriers to transport troops to the battlefield. They are armed for self-defence and to provide protection from attacks from shrapnel and small arms fire.

“All these were acquired in the last one year after years of frustration by Western powers who denied us of the equipment and sabotage our efforts to acquire same from other sources which are reasons for some delay in delivery.”

According to him, some other arms already paid for by the previous administration are due to be delivered soon. “It was unfortunate that some elements are frustrating the efforts as we even had to query some suppliers for delay in delivery of arms and ammunitions,” he added.

The former NSA disclosed “we utilised some of these equipment to recover more than 22 local governments under Boko Haram terrorists and ensured that Shekau did not disrupt the 2015 election as he had threatened. Not only did we ensure that the elections were peaceful, Shekau has never spoken to threaten anyone again since then.” 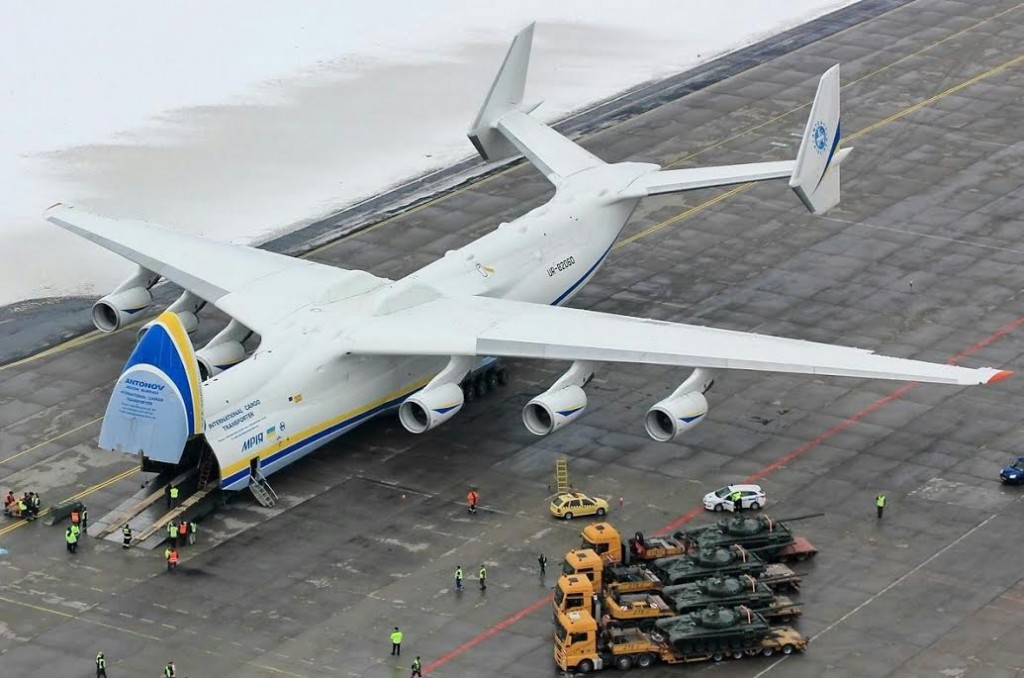 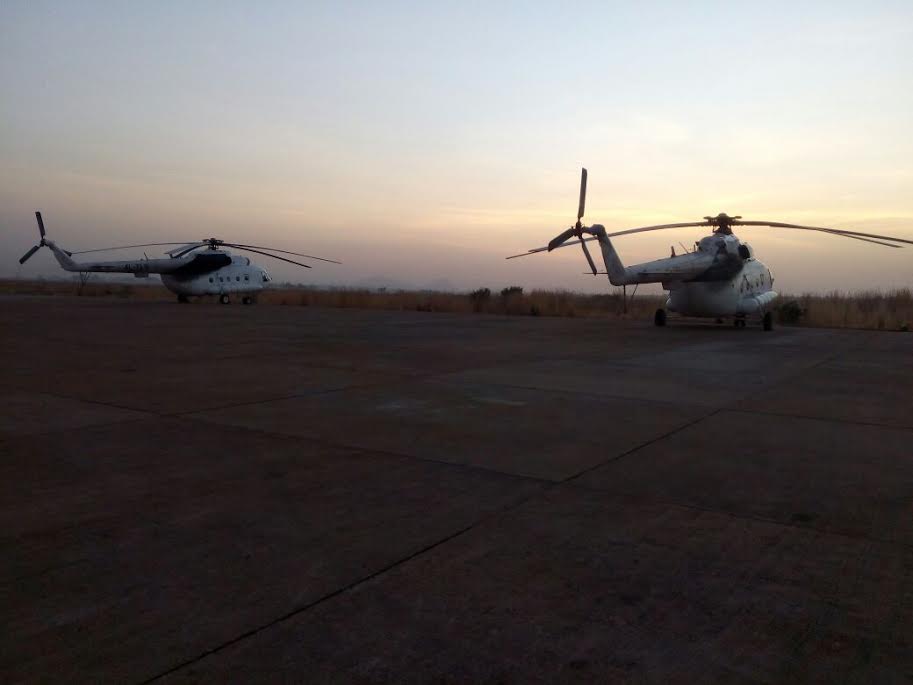 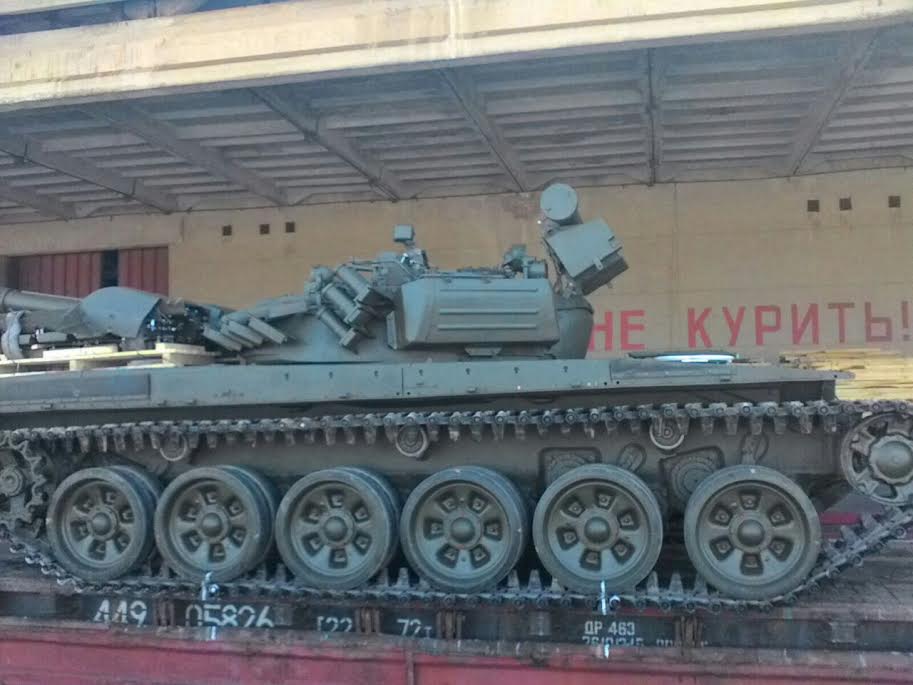 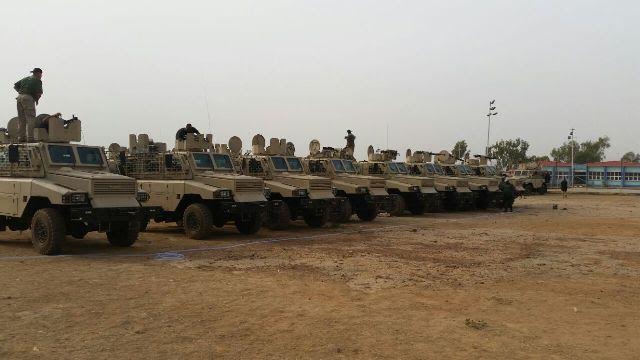 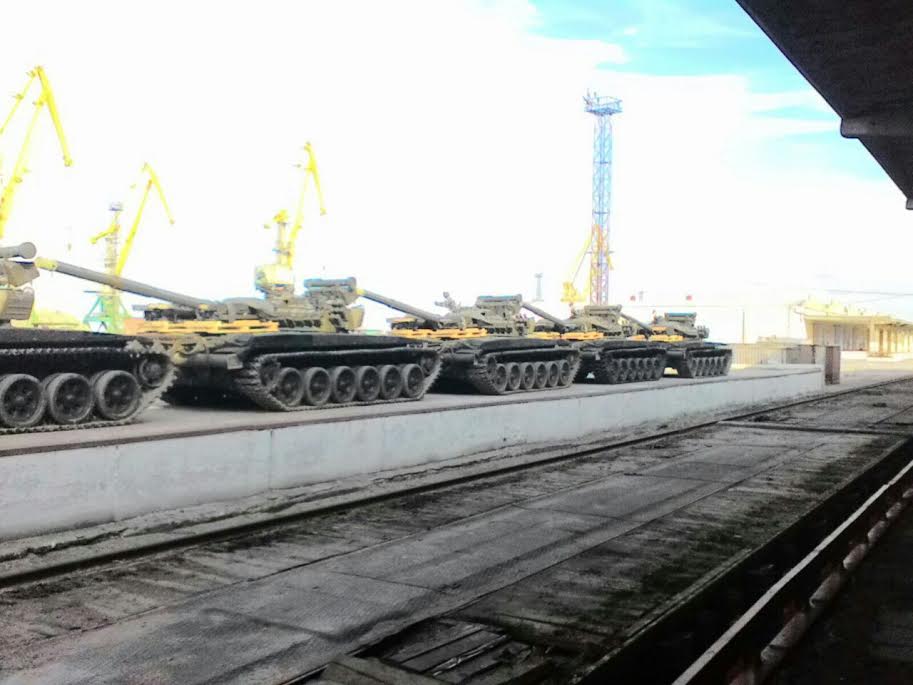 Responding to critics of past administration on security issues, he said: “In attempt to rubbish individuals for whatever reasons, political or otherwise, we should be careful not to rubbish sensitive institutions and their personnel that might still be in active service.

NewsRescue– Dasuki however failed to defend the Jonathan administration and preceding PDP governments from strong accusations by former military Chief Badeh of having not bought a single equipment till he (Badeh) entered office in 2014.

The equipment Dasuki displayed was acquired towards the end of 2014 as an election defeat loomed for the Jonathan-led PDP government.