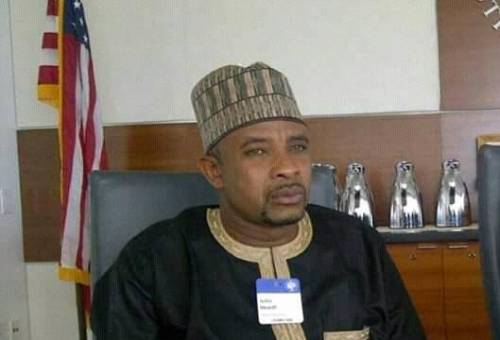 Amnesty International on Wednesday condemned the arrest of Nastura Sharif, Chairman of the Board of Trustees of the Coalition of Northern Groups, who organised a series of protests against the killing of innocent people by bandits and other criminal elements in Katsina State.

They also called on Aminu Masari, governor of the state, and President Muhammadu Buhari to resign over their inability to safeguard lives and properties of Nigerians in the North.

Amnesty Nigeria media manager, Isa Sanusi, in a chat with journalists urged the government to immediately release the CNG chairman.

He said, “Nigerian authorities must immediately and unconditionally release Nastura Ashir Sharif who has done nothing more than speak up in defence of people’s right to life and calling for an end of the rising insecurity across northern Nigeria.

“He was simply asking the authorities to do their job. His arrest appears to be an attempt to intimidate and harass both him and others peacefully exercising freedom of assembly and expression. Protest is not a crime, it is a right. Subjecting activists to such arbitrary arrest is a violation of Nigerian and international human rights laws.”