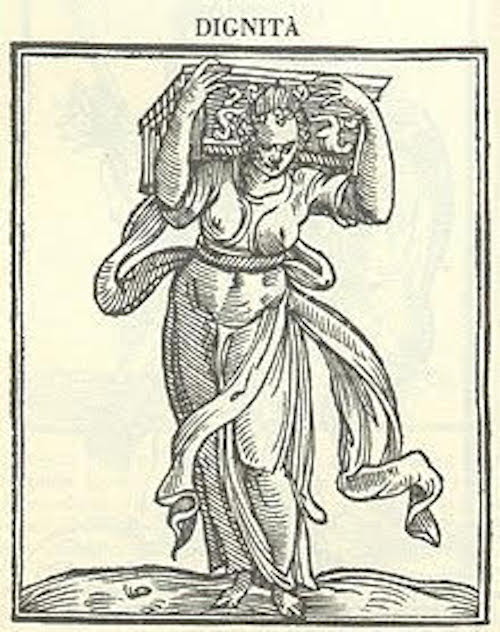 A host of conflicts, stretching across the Asian landmass from the Middle East to Southeast Asia and northwest China, are likely to spark violence, complicate economic development, and dash hopes for sustainable stability.

The conflicts and tensions range from ethnic strife in Kurdish areas of Syria and Iran, mortally wounded Israeli-Palestinian peace efforts, embattled Baloch nationalism in Pakistan, disposed Rohingya in Southeast Asia, and widespread discontent in Iran, to iron-grip repression in Egypt, Saudi Arabia, and Xinjiang. Individually and collectively, they promise to create black swans and festering wounds that threaten economic growth and social development.

Stripped to their bare essence, the conflicts and tensions have one thing in common: a quest for either cultural, ethnic or national, or political rights or a combination of those, that governments not only refuse to recognize but are willing to suppress with brutal force.

That is true in case of the Rohingya and Uyghurs as well as for brutal repression in Egypt, Saudi Arabia, Iran, and northwest China, and military actions such as the Turkish intervention in Syria’s Afrin.

Problems in the Middle East and South Asia are aggravated by a debilitating struggle for regional hegemony between Saudi Arabia and Iran that threaten to destabilize the Islamic republic and Pakistan, have already produced a devastating war and a humanitarian catastrophe in Yemen, and are dragging the Horn of Africa into its orbit.

If history teaches anything, it is that only a minority of autocrats have achieved economic and social development. General Augusto Pinochet ensured that Chile is the only South American member of the Organization of Economic Cooperation and Development (OECD), albeit at a high human cost, while Asia gave birth to tigers like South Korea and Taiwan.

Moreover, Asia’s multiple conflicts and tensions do not distract from the fact that by and large, the continent is flourishing economically.

History, however, also teaches that ethnic and/or national aspirations explode with vehemence the moment opportunity arises. Seventy years of communist rule in the Soviet Union failed to smother nationalist sentiment in parts of the empire like Chechnya and the Caucasus or erase nationalist differences between Armenia and Azerbaijan.

Forty-seven years of communism did not prevent nationalist sentiment from breaking Yugoslavia apart in a series of bloody wars in the 1990s in the wake of the demise of the Iron Curtain.

Carved out of the ruins of the Ottoman empire, modern Turkey has failed to erase demands for Kurdish cultural, if not ethnic or national aspirations, through economic development and political integration based on the principle of Mustafa Kemal Ataturk, the visionary who founded the republic, that “happy is he who is a Turk.”

Similarly, Palestinian nationalism is alive and kicking 51 years into Israeli occupation of lands conquered during the 1967 Middle East war.

The aftermath of the 2011 Arab popular revolts, involving a concerted counterrevolution co-engineered by the United Arab Emirates and Saudi Arabia, has laid bare the essence of current conflicts and disputes: a determination of regimes to impose policies on minorities or states at whatever cost.

The UAE-Saudi-led diplomatic and economic boycott of Qatar is a case in point as are Asia’s multiple ethnic conflicts. They erupt in a world in which post-colonial borders are being called into question in countries like Syria, Iraq, Libya, Myanmar and Pakistan.

The Rohingya, amid the dizzying array of ethnic and national conflicts stretching from the Middle East or West Asia to China in the East, exemplify the problem in, perhaps, its purest form. Potentially, the Rohingya could become Southeast Asia’s Palestine.

What makes the Rohingya unique is the fact that their aspiration, unlike Palestinians, Kurds, Baloch or Uyghurs, does not involve attachment to a specific piece of land despite a centuries-old history in the Myanmar state of Rakhine. That is also what potentially enables creative thinking about a solution that could open the door to innovative thinking about a multitude of other conflicts.

To many Rohingya, lingering in abysmal conditions in Bangladesh’s Cox Bazaar, after some 650,000 fled repression and terror in Myanmar, securing a sense of belonging on whatever territory that guarantees them protection from persecution as well as economic and social development, is more important than returning to an uncertain existence in Rakhine state. “All I want, is a place to which I can belong,” one refugee said.

Few Rohingya, analysts and officials believe that an agreement that in theory allows Rohingya in Bangladesh to return to Rakhine state will solve the problem. Even if the Rohingya were allowed to return in significant numbers, something that many doubt, nothing in Myanmar government policies and statements suggests that they would be anything more than a barely tolerated, despised ethnic group in a country that does not welcome them.

The makings of a Palestine-like conflict that would embroil not only Myanmar but also Bangladesh and that could spread its tentacles further abroad are evident. In a rare interview with Al Jazeera, Mohammed, a spokesman for the Arakan Rohingya Salvation Army (ARSA) using a false name, predicted that suicide bombings constitute the next phase of their effort to secure a safe and stable existence.

The Falah-i-Insaniat Foundation, a charity associated with Lashkar-e-Taiba, one of South Asia’s deadliest groups, claimed in December that it had established operations in Rakhine state where it had distributed blankets and cash.

“We attacked them (the Myanmar military) because they refuse to give us our basic rights as citizens. Again and again, [the] Myanmar government lies to the world. They say they treat us well and give us rights, but they don’t. We are unable to travel from one place to another. We are not allowed to run a business. We are not allowed to go to university. The police and military use various way to suppress us. They beat, torture and humiliate us. That is why we decided to stand up,” Mohammed said.

Preventing the Rohingya issue from spiralling out of control and becoming a problem that can no longer be contained to a specific territory, much like the multitude of similar conflicts, disputes, and repression-based regime survival strategies across Asia, requires out-of-the box thinking. Short-term repression and efforts to impose one party’s will at best buys time and sets the scene for avoidable explosions.

With out-of-the-box thinking a rare commodity, nationalism and protectionism on the rise, and regimes, emboldened by an international community unwilling to stand up for basic rights, able to go to extremes like the use of chemical weapons against rebels in the Syrian province of Idlib, long-term prospects for stable and secure development in Asia are dimmed and potentially threatened by predictable black swans.