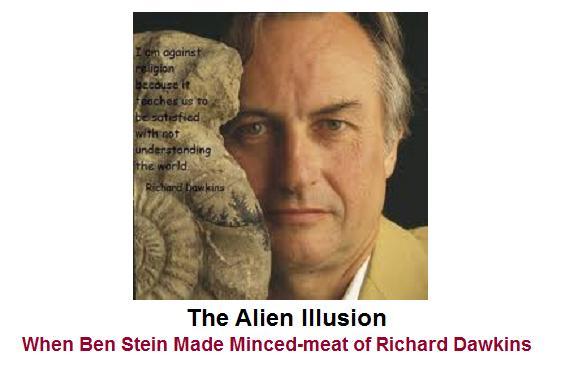 Richard Dawkins, prominent atheist author and evolutionary biologist, has warned against celebrating what some call the demise of Christianity in Europe.

Dawkins tweeted Wednesday: “Before we rejoice at the death throes of the relatively benign Christian religion, let’s not forget Hilaire Belloc’s menacing rhyme: ‘Always keep a-hold of nurse – For fear of finding something worse.’”

The outspoken atheist linked to an article by The Guardian titled “’Christianity as default is gone’: the rise of a non-Christian Europe,” which starkly illustrated research showing a majority of young people in a dozen countries do not follow a religion.

The article highlighted the “dying” Christian faith and the sharp rise of young Muslims.

“The Muslim birthrate is higher than the general population, and they have much higher [religious] retention rates,” Stephen Bullivant, a professor of theology and religion at St. Mary’s University in London told The Guardian.

Dawkins, who called himself “an equal opportunity religion basher” on Fox News, also had an event cancelled in Berkeley for his criticism of Islam.

Dawkins has previously voiced concern over the decline of the Christian faith, “in so far as Christianity might be a bulwark against something worse,” which he echoed in his tweet.

The atheist speaker warned that Islam as a religion poses a more dangerous threat than any other, pointing to the fact that moderate Muslims suffer more at the hands of Islam than anyone else, The Christian Post reported.