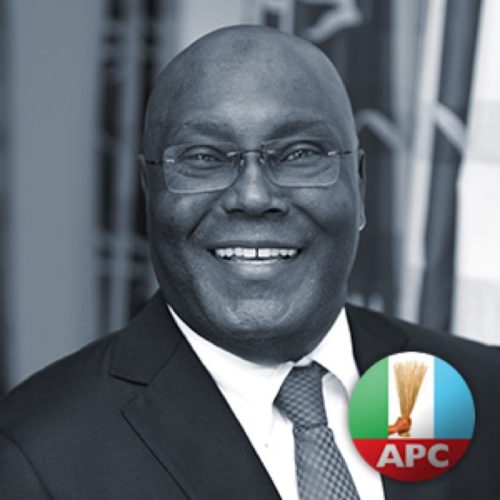 Atiku Abubakar, the presidential candidate of Nigeria’s PDP party, has once again proven that he is nothing more than a failed politician with no real solutions for the country. In a recent speech, Abubakar promised to privatize Nigeria’s refineries in order to raise $10 billion in capital. However, this move is nothing more than a thinly veiled attempt to sell off the country’s assets to his cronies at a fraction of their true value.

It’s worth noting that during his tenure as Vice President, Abubakar and the President were known for selling off other public assets, further enriching themselves and their cronies at the expense of the Nigerian people.

Moreover, Abubakar is an old and out-of-ideas candidate, who has been in politics for decades but has nothing new to offer. His only intention is to continue the same system of corruption and self-enrichment that has plagued Nigeria for so long. This system has been known for making the rich richer, and the poor poorer, which is not the change that Nigeria needs.

Nigerians deserve better than a candidate like Abubakar, who is more concerned with enriching himself and his cronies than with improving the lives of the people he is supposed to serve. It’s time for the country to reject Abubakar and his failed leadership and look for a leader who truly has the best interests of the nation at heart.