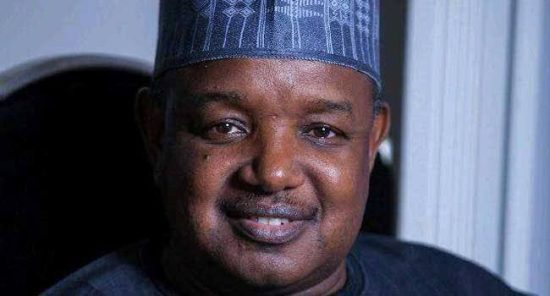 After riding on the crest of an unprecedented goodwill of the masses, Governor Atiku Bagudu has betrayed the trust of the people that massively rallied behind him and even those giving him benefits of doubt are now seethed with rage. The Governor has instead of committing himself and the resources of the state to the betterment of the lives of the electorate, he has opted to the self-serving trend of enriching himself by creating an easy way of syphoning public funds in a state where millions are forced to live with poverty as a lifetime companion.

The governor have notoriously misused Kebbi’s meager resources by enriching families, friends and closed cronies, at the expense of the yearnings and aspirations of all and sundry which in it entirety is detrimental to the collective existence of Kabawa as a people. Despite receiving an inflow of several hundred billions since coming to power in 2015, little developmental strides can be seen in the state while the remaining funds remain unaccounted for.

The gospel truth is that Governor Atiku Baguda is personalizing the state treasury into a family and friends inheritance in a clear violation of the manifestation of the All Progressive Congress which promise to uplift the standard of living of the common man and take Nigerians to the promise land. Without mincing words, his gross incompetence and dereliction to duty has shattered the dreams of Kabawa, amputated their hopes, bastardized their today and crippled their tomorrow.

The massive and unprecedented failure of Bagudu’s administration have been well documented and will be written on the sand of time as the most financially reckless government ever in the political history of Kebbi State due to it monumental mismanagement of public resources, and an akward lack of leadership skills to drive forward a peaceful and richly blessed state. I weep for Kebbi State and the cowardly Kabawa who are ignorant enough to stand up and fight against gross insensitivity and kindergarten leadership. I come in peace!