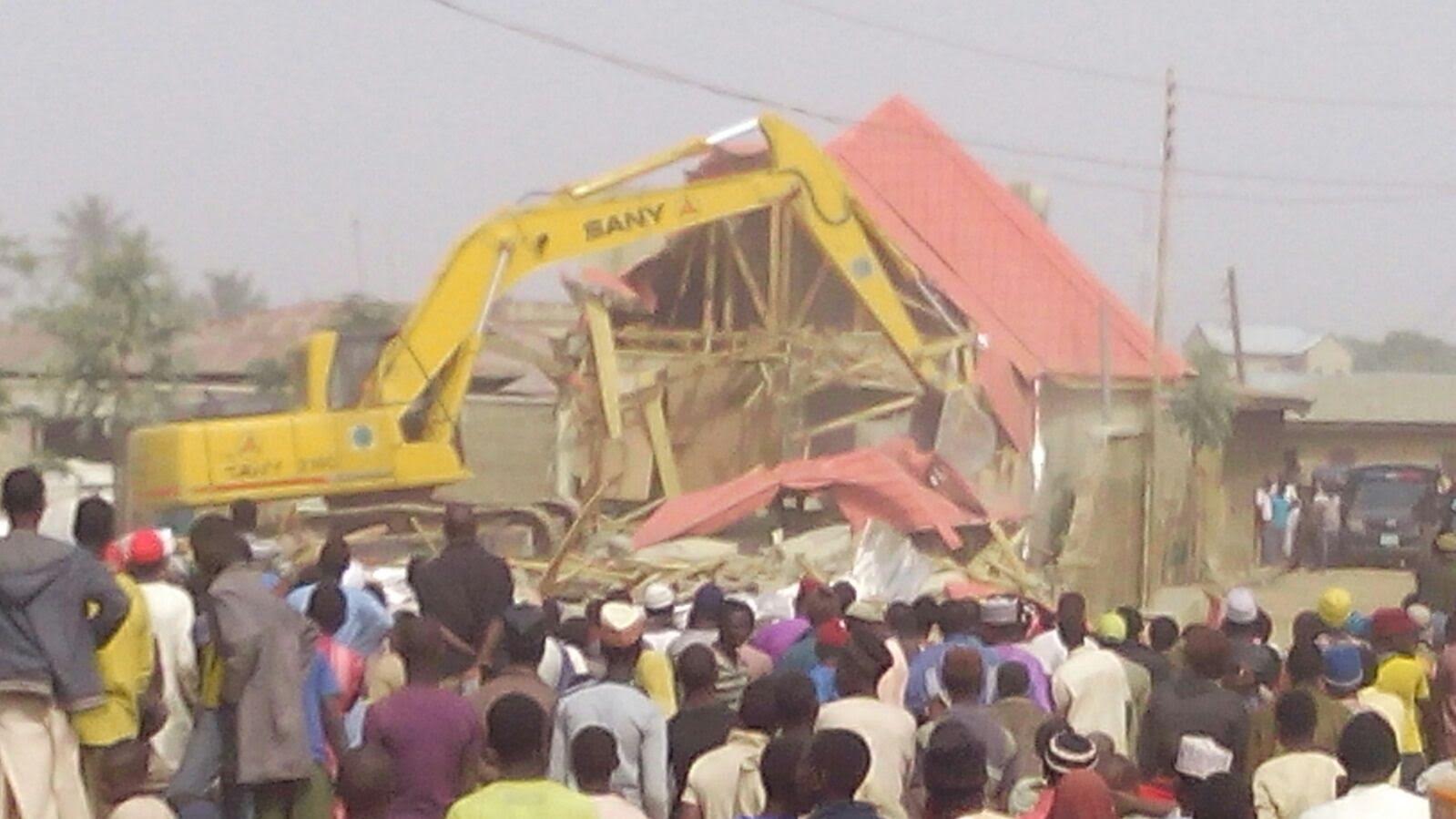 Men of the Nigerian Army in Kaduna, have been involved in another episode of human rights abuse, a victim has confirmed to TheBriefNg.

Mr Akila Luka Barde, the Sarkin Samari, Youth Leader, of Cikun, was beat up by men of the Nigerian Army, for daring to record their attacks on youths in the community.

Speaking with TheBriefNg, Luka said the soldiers who came to enforce the eviction notice of KASUPDA, harassed and beat up members of the community without provocation.

According to him, he was away from the area when the soldiers arrived at 10am.

Luka was immediately called by a member of his community, when the soldiers started beating up the youths in the area.

When he got to the scene, he noticed their hostility, seeing the violence, he initially attempted to contact the correspondent of the local government, but he did not respond to the call.

Luka subsequently called in a pressman to cover the incident.

The soldiers upon sighting the video camera, seized it, and when they were told Luka brought the cameraman, they began to pummel both men.

Youths in the area had to bring Luka’s aged mother to the scene, telling the soldiers that if anything happened to her, the soldiers would not leave the community alive.

It was at this time, over an hour later, that the soldiers relented and threw Luka and the cameraman in to a Toyota Hilux truck.

“Reaching there, starting the coverage, they now called me, saying I’m the one that brought him, and started beating me.

“They started beating the cameraman and myself, forcing us to frog-jump”

“When people started gathering, someone went and called my mother”

Luka said that although about 40 Policemen were present, they did not harm anyone, neither did they move a finger to stop the assault.

“Someone told them that this is my mum, and if anything happened to her, they would not leave the place. That was when the Army man left me.”

“The policemen didn’t touch anyone, it was only the Army men” he said.

The incident which began at 11am, and ended by 2:30PM, saw the soldiers leave the area, unharmed.

The Youths in the area were afraid to pull out their phones to record the incident, after seeing what became of Luka and the cameraman.

Luka sustained injuries on his back, his feet and his legs. He told TheBriefNg, that the soldiers came with the KASUPDA team on Friday, March 10, to serve a 21-day eviction notice in the area.

Less than 7 days later, they were back to forcefully evict the residents. 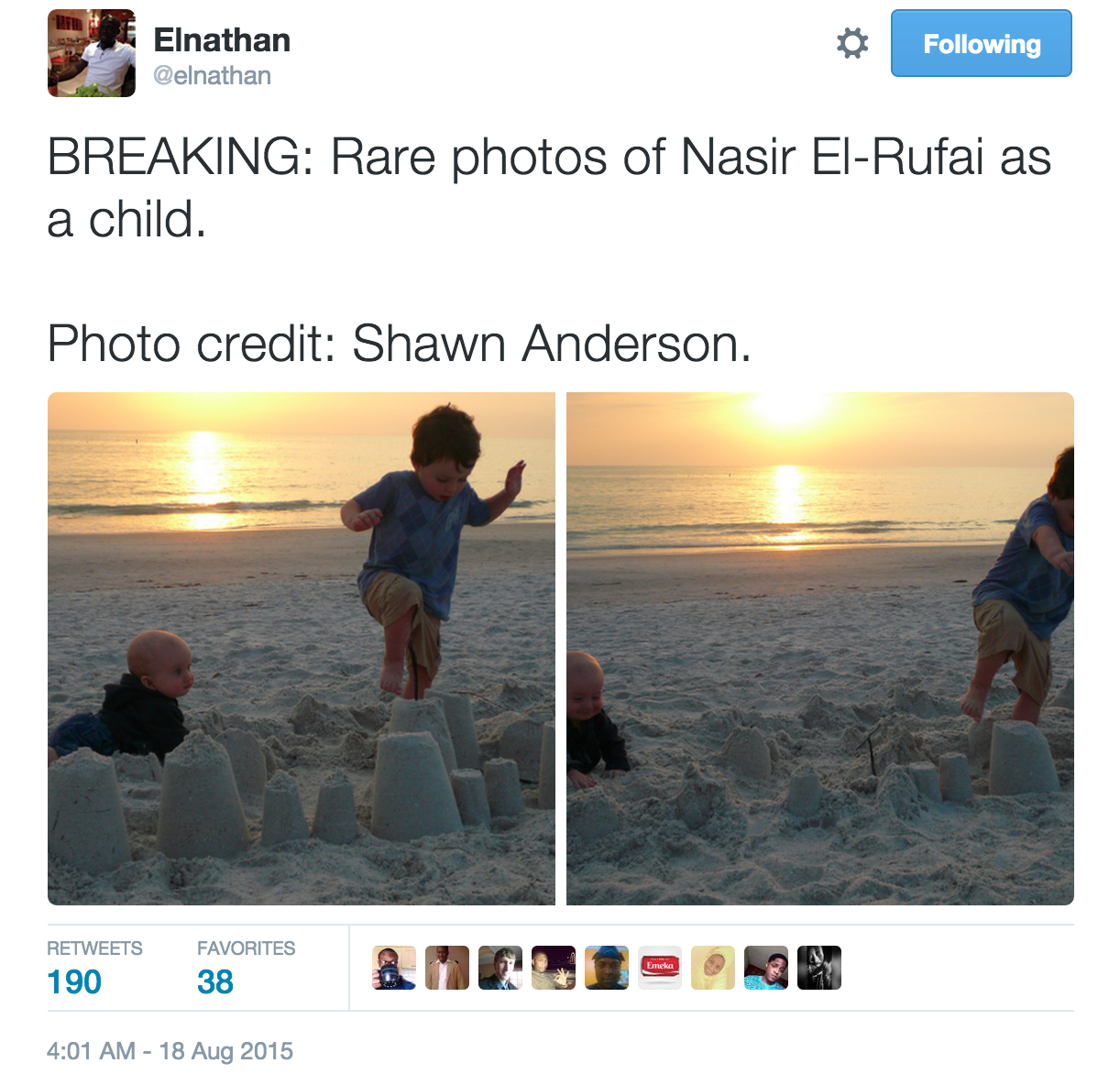 There were more than 10 soldiers, including 2 men of the Operation Yaki Special Unit, 40 policemen, and several agents of the Nigeria Security and Civil Defence Corps, NSCDC, who came in 15 trucks, to serve eviction notices.

Luka said the youths in the area did nothing to provoke the attack on them by the soldiers.

The Nigerian Army is currently embroiled in a series of human rights abuse cases.

On December 5, 2015, a convoy carrying the Chief of Army Staff, General Tukur Buratai, intercepted a procession of members of the Islamic Movement of Nigeria, IMN, the umbrella body of the Shiite muslims in Zaria.

The bloody clash ended with more than 100 persons killed, as the army went on a “mop-up mission”, killing people, including women and children.

The leader of the sect, Sheikh Ibraheem el-Zakzaky has not been seen since then.

The State governor on whose orders the KASUPDA team went on the rampage in Cikun, Nasri el-Rufai, set up a Judicial Commission of Inquiry into the incident, and the IMN have protested the composition of the panel.

In his response, the Nigerian Army Chief of Civil-Military Relations, Major General Rogers Nicholas, said allegations of abuse of human rights were untrue, insisting that the Nigerian Army respects the rules of engagement as enshrined in the 1999 Constitution.

Attempts to reach the spokesman of the governor, Samuel Aruwan, were futile, as calls did not connect.

According to Luka, a member of the community secretly recorded the incident with his phone, and TheBriefNg will bring more details on this, as events unfold.