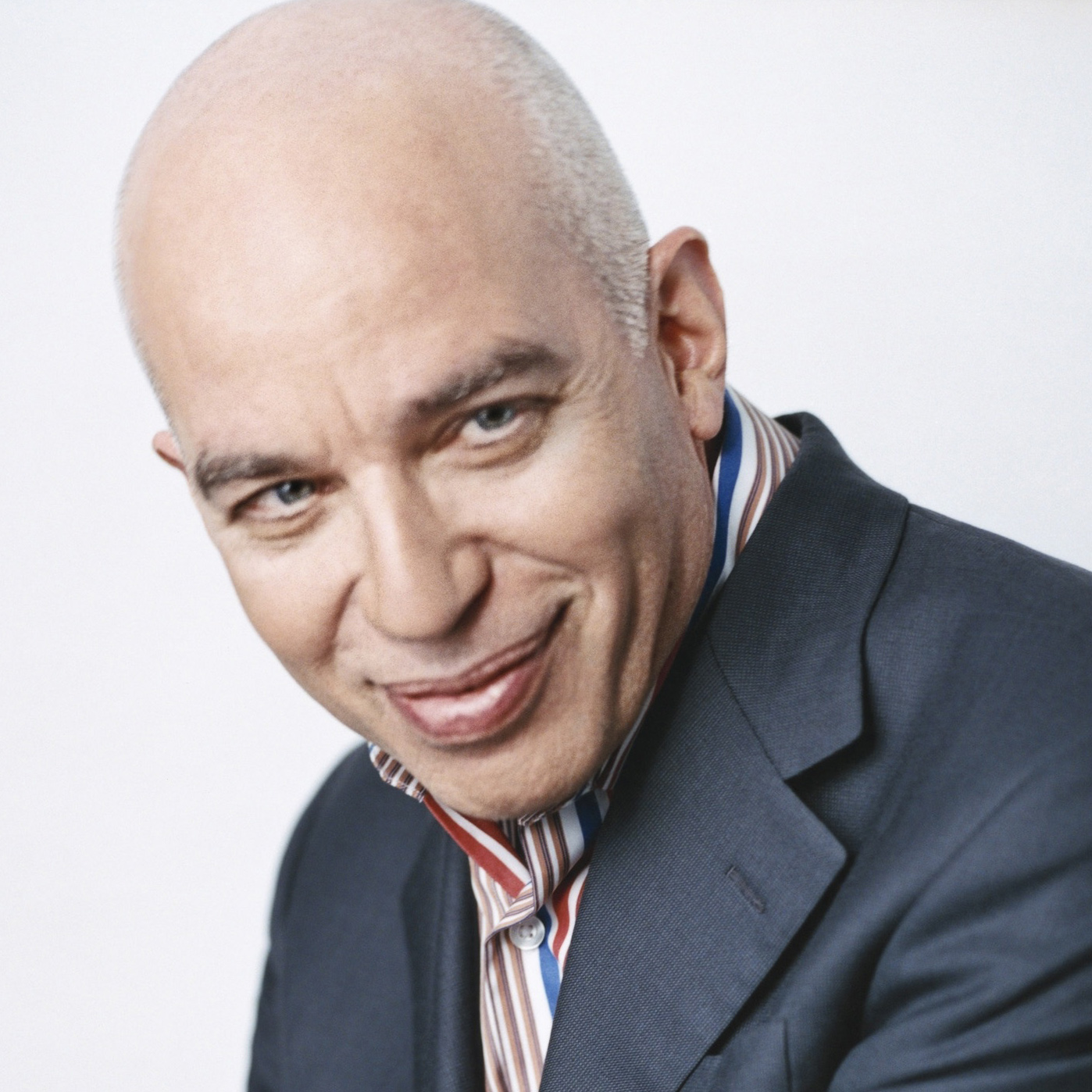 An author’s note at the start of ‘Fire and Fury: Inside the Trump White House’ makes clear Michael Wolff was not completely able to substantiate his account.

The author of the explosive new book about Donald Trump’s presidency acknowledged in an author’s note that he wasn’t certain all of its content was true.

Michael Wolff, the author of “Fire and Fury: Inside the Trump White House,” included a note at the start that casts significant doubt on the reliability of the specifics contained in the rest of its pages.

Several of his sources, he says, were definitely lying to him, while some offered accounts that flatly contradicted those of others. Read full in Business Insider