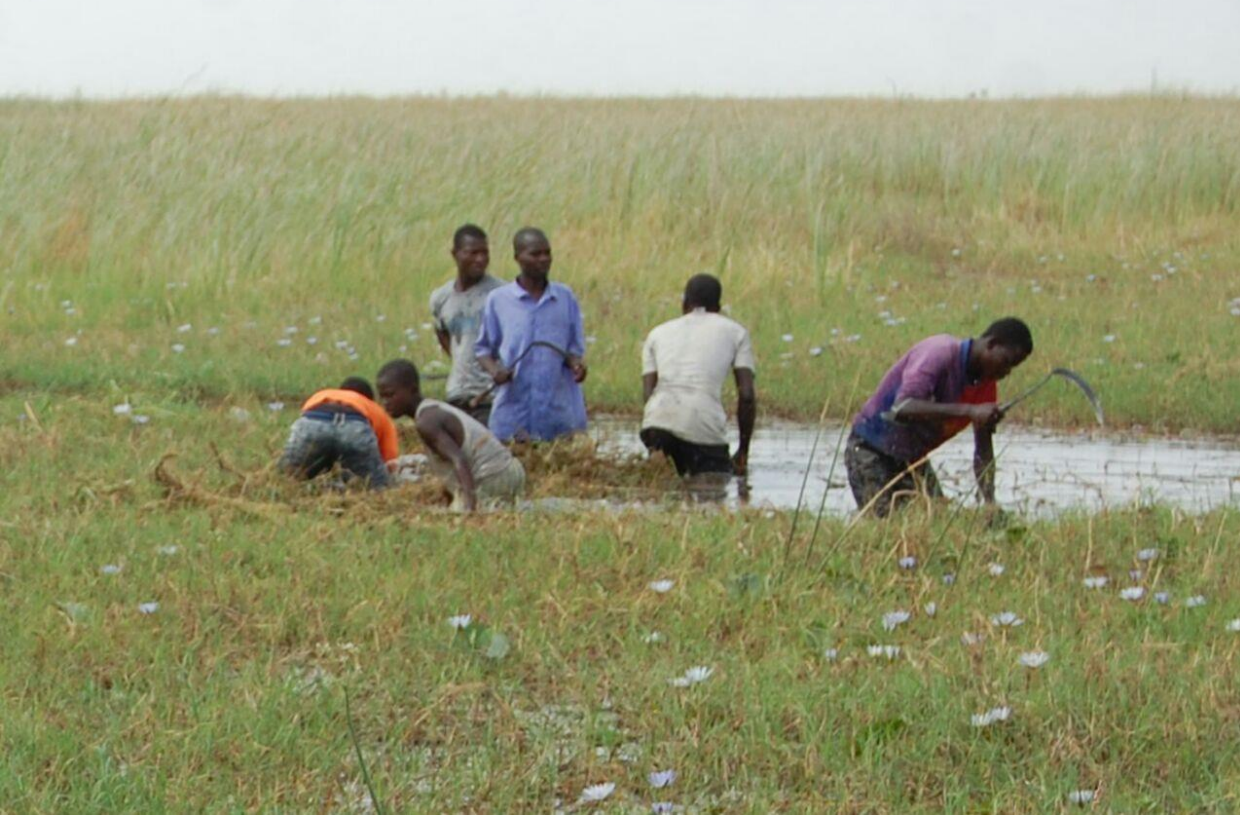 Secretary to the federal government of Nigeria, Babachir Lawal has engaged in an expensive media campaign to defend himself in the face of anger from Nigerians for his company to which he is account signatory being paid a whopping N200 million.

In the defense advertised with top dollars in PremiumTimes and other media, pictures were posted of peasants with sickles cutting random grass here and there. The defense also claimed Babachir’s company deserved the N200 million as “consultancy” earnings.

The SGF has also been found wanting of misappropriating and ‘cornering’ many more similar contracts through his short term including funds appropriated by the Jonathan administration for re-building the Boko Haram-torn northeast. 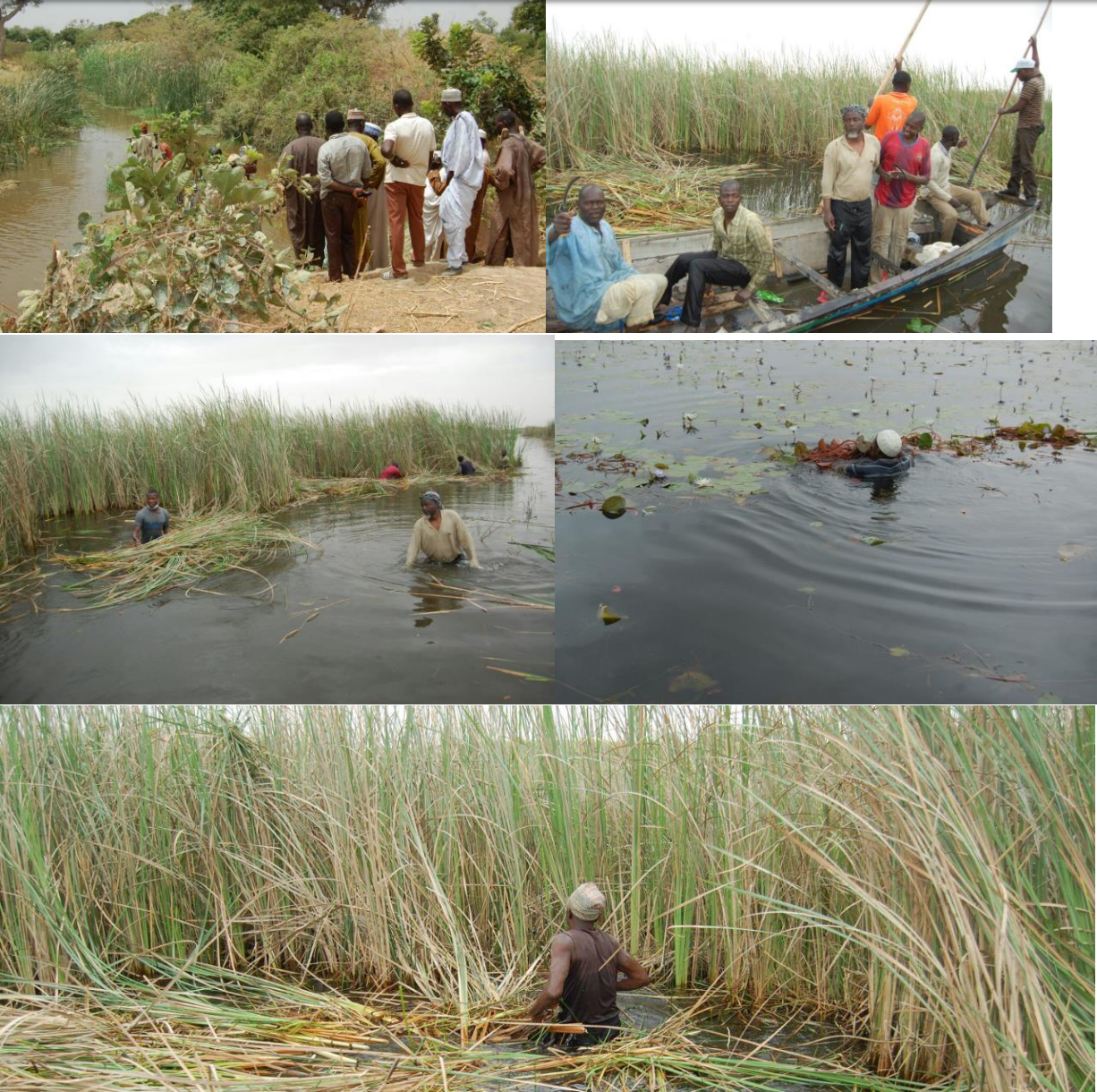 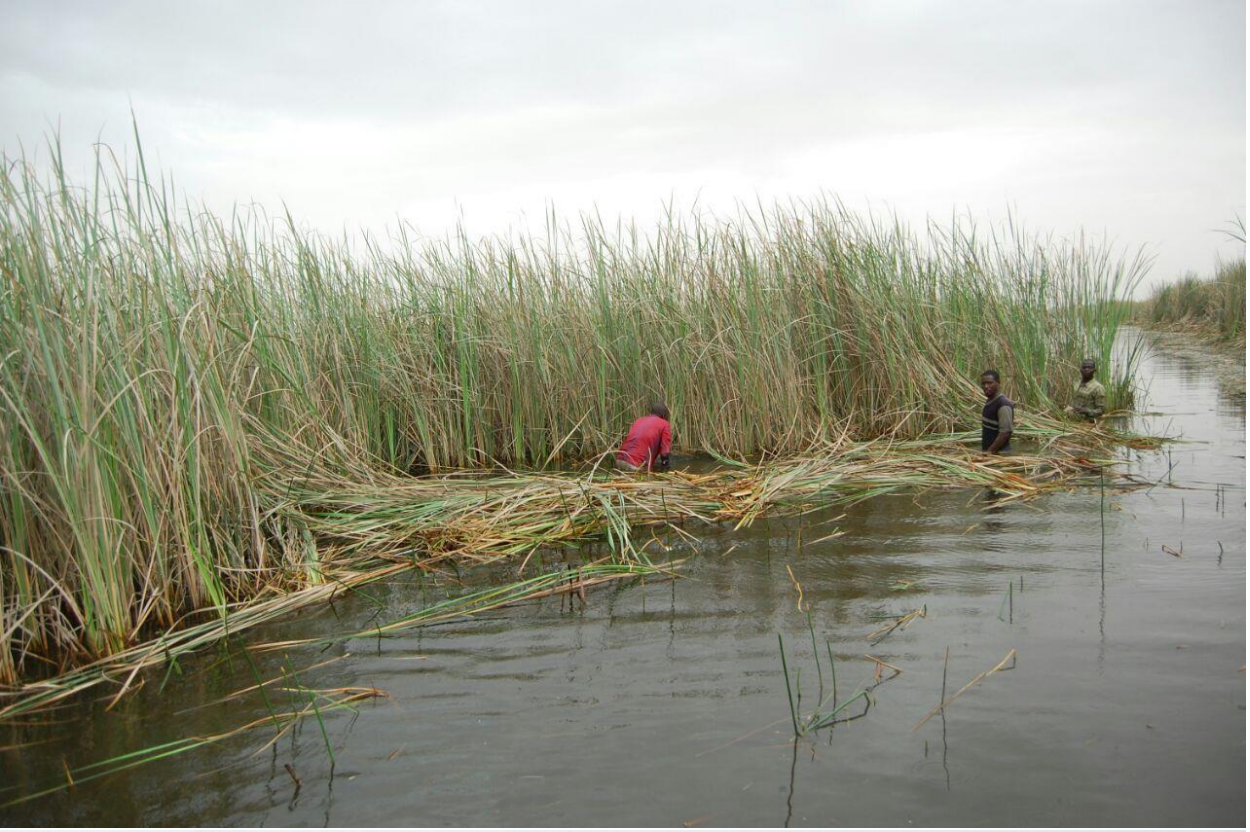 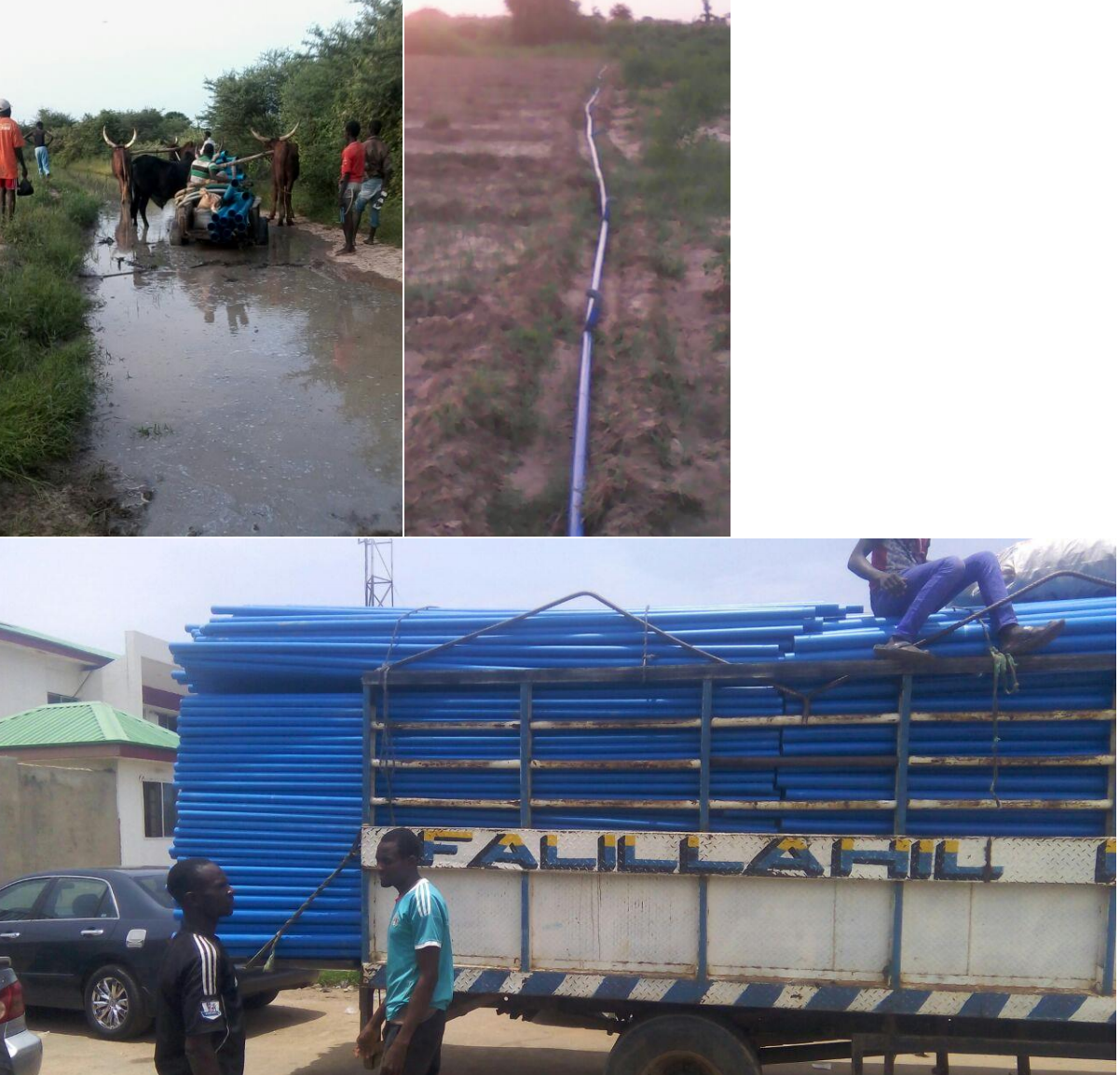