Nigeria’s president set up a barricade between ‘very important persons’ and the masses at the Abuja central Mosque during Friday prayers as president Buhari hosted the king of Morocco, Mohammed the sixth.

The barricade was identical to the type used by some Mosques to separate women from men to guard their chastity though such barricade was even  never reported used by the Prophet of Islam who only put women behind men so men don’t look at their behinds or up their skirts but never prescribed a barricade.

Why would the Nigerian government put up a barricade between VIPs and the masses was the question on people’s lips as the pictures flooded the internet? There were security men stationed regardless and any potential terrorist could make the same impact as the barricade was not a fixed structure and he could push it if he wanted to.

“Islam is about brotherhood and the Mosque exemplifies that,” a Muslim commented, ” a true Muslim only should fear Allah. This is appalling!,” he continued.

One wonders if when the the king of Morocco goes on pilgrimage to Saudi Arabia, he has them raise a barricade when he circles the Kaaba to separate him from the masses? Does president Muhammadu Buhari also request for such or he mingles freely with the mere masses in Mecca?

If the king of Morocco or president Muhammadu of Nigeria were custodians of the great Mosques, will they set up barricades to separate the masses from the ‘VIPs?’ 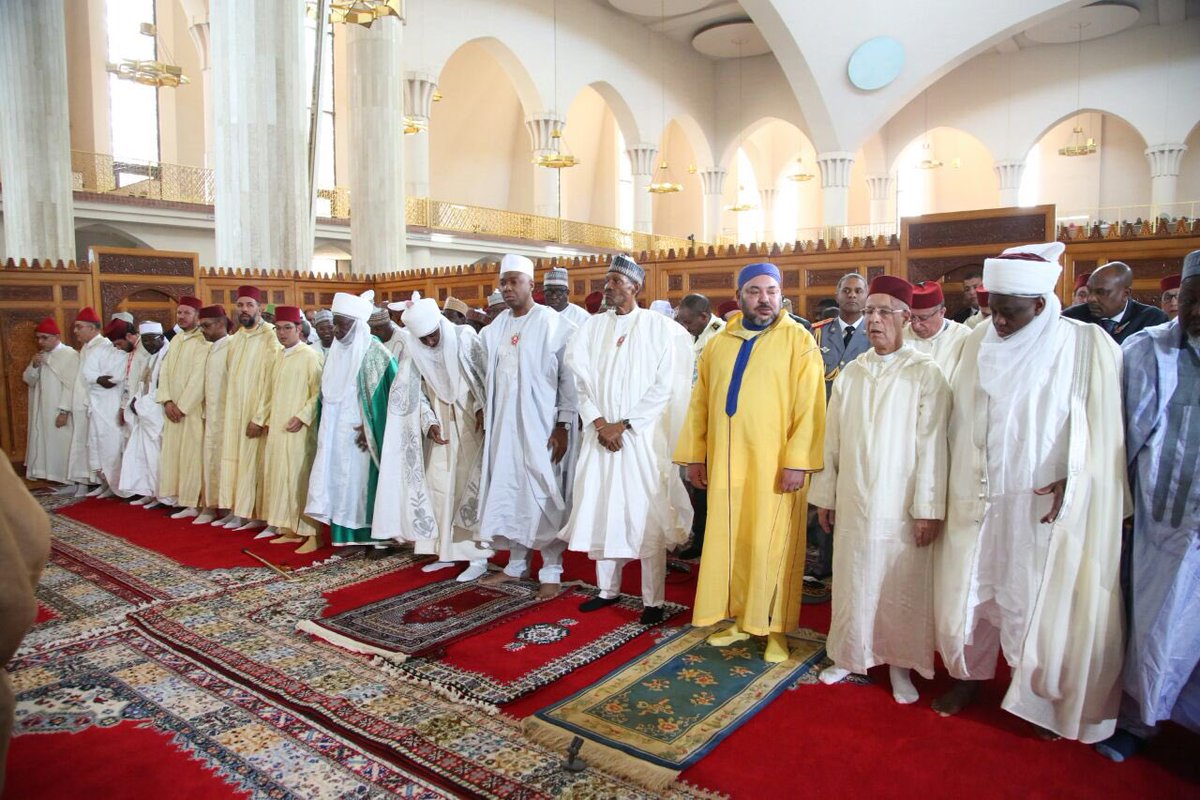 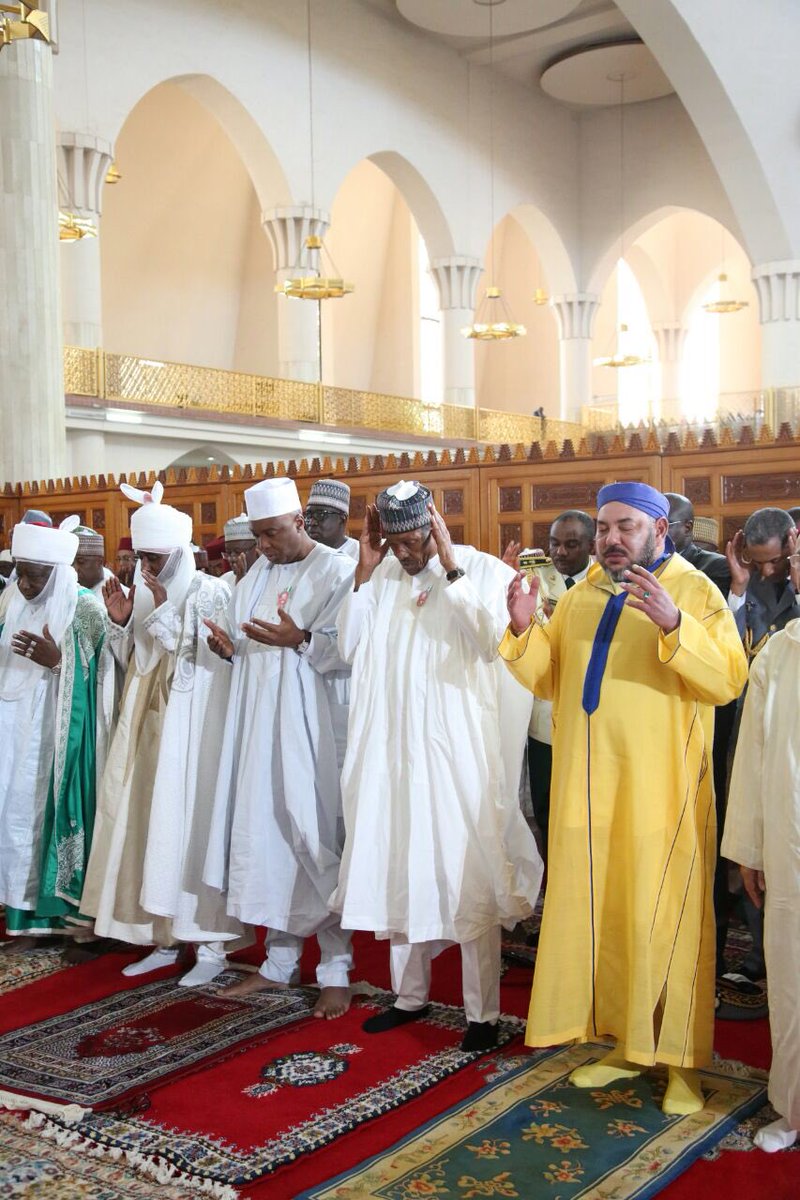 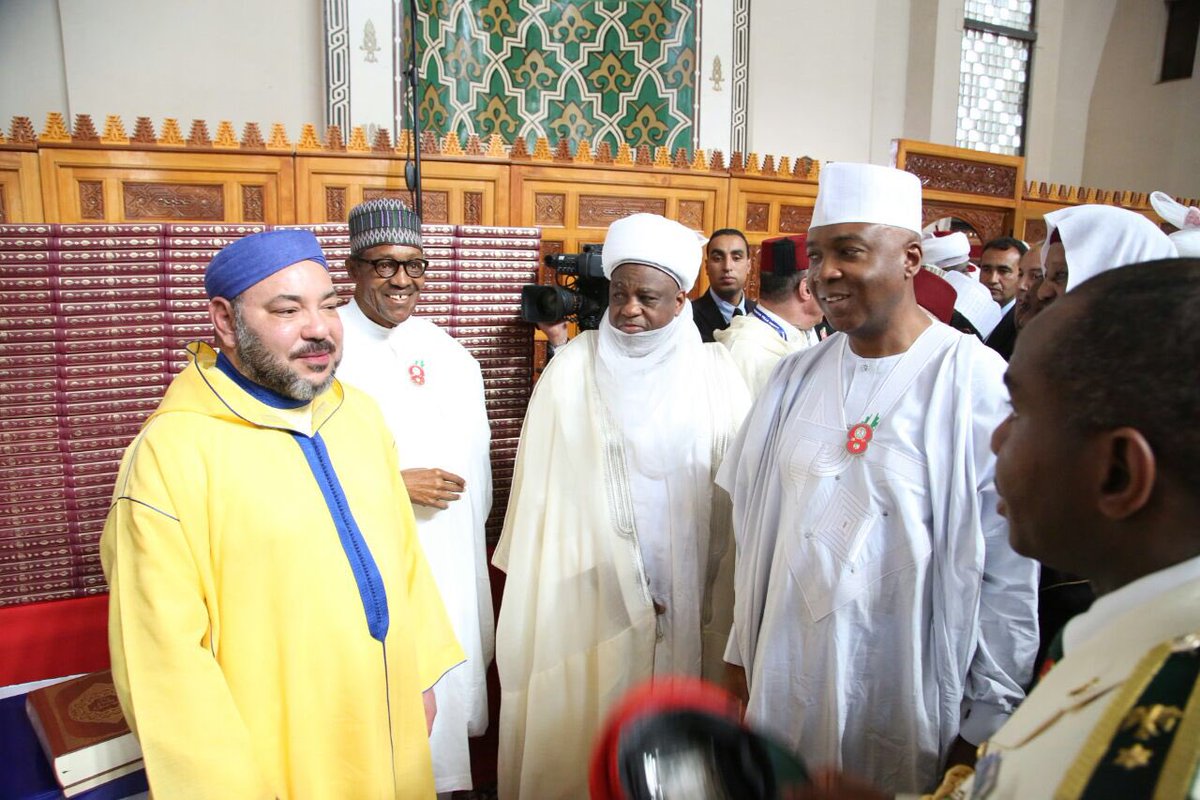